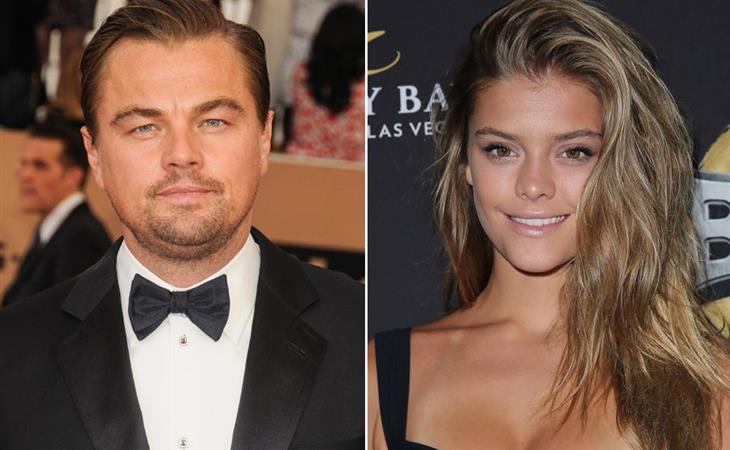 Leonardo DiCaprio and Nina Agdal have been together since last year, around this time. Nina just turned 25 years old in March. Guess what? They broke just broke up. PEOPLE reports that it was a few days ago. So the streak is alive:

No Leo bonafide has made it past 25 as his girlfriend. Same thing happened to Kelly Rohrbach. She and Leo ended also soon after she turned 25 and definitely well before she turned 30 because otherwise that would be disgusting. In Leo’s world of love, a woman beyond 25 seems to be untouchable? Like that’s how exclusive it is, the opportunity to be with Leo: not only do you have to be a model, which makes you a rarity already, but you have to be a model between 18 (to make it legal) and 25. Oh and white.

As for the timing, well, if Leo and Nina just broke up a few days ago, and Cannes just kicked off yesterday, that totally makes sense too. Leo hardly ever skips Cannes. And it’s always best to be single in Cannes, to check out the fresh model selections flown in by all the billionaires and the agencies, and rub up against three or four, at least, every night at the parties, on the yachts. He’ll pick through a few for a few months, maybe a year, before Victoria’s Secret sends him the next bonafide, aged appropriately. 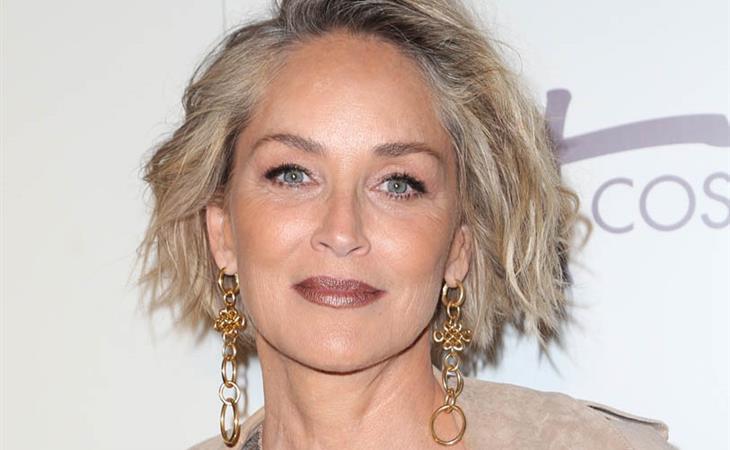 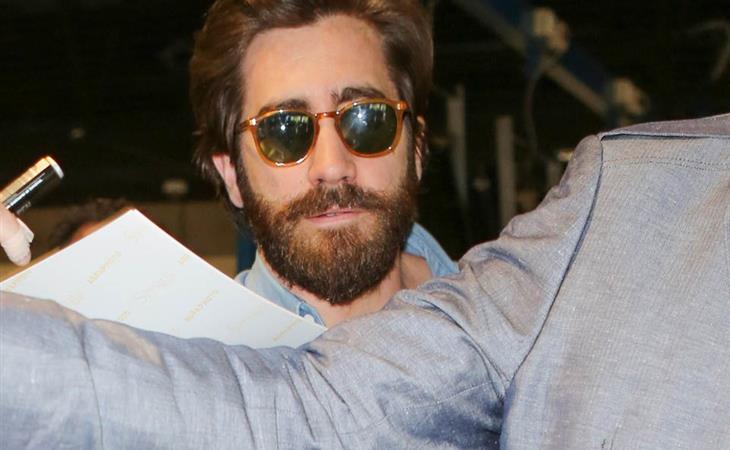 I don’t think I can watch this movie