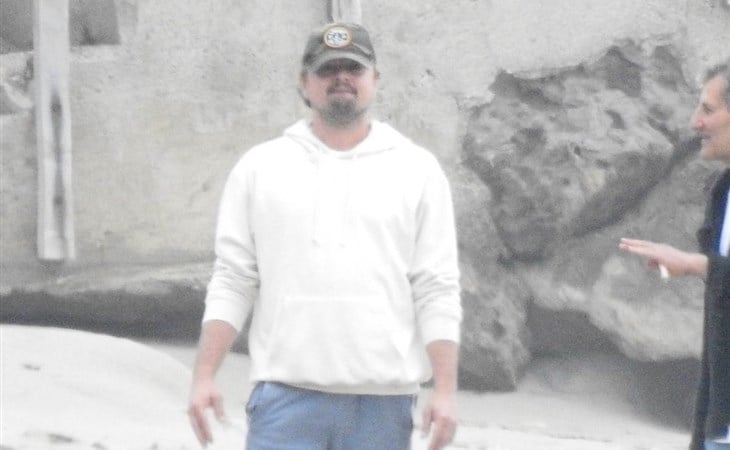 It’s been a while since we’ve seen new photos of Leonardo DiCaprio – not since he was photographed on the set of Don’t Look Up with Jennifer Lawrence, right? Directed by Adam McKay and with an all-star, multiple Oscar-winning and nominated cast, it’s one of the most highly anticipated films of the year, due out some time on Netflix. They’ve not announced a release date yet but with the names involved, and Adam McKay directing, there could be a fall festival push here, followed by an awards campaign. At this point they just might be waiting for the festivals (Venice, TIFF, Telluride)  to figure out what, exactly, the plans will be.

Leo’s also been working on Martin Scorsese’s Killer of the Flower Moon and they released a production photo a few weeks ago which is when people were reacting to a comment in the NY Post about how Leo was “unrecognisable”. He was perfectly recognisable. That is what he looks like now.

Here’s Leo on the beach in Malibu over the Memorial Day long weekend with his parents, Camila Morrone, and their dog. It’s been a year since Camila fostered and then adopted Jack which means, since she and Leo are reportedly living together, that Jack is part of his family too. Family… for long?

Camila has been one of Leo’s longer relationships for sure. It’s been three and a half years, starting at the end of 2017 or so – at least that’s when it became public. She was 20 at the time. And her birthday is coming up in two weeks, she’s turning 24. Will Camila be the first woman to go where no woman has ever gone before? 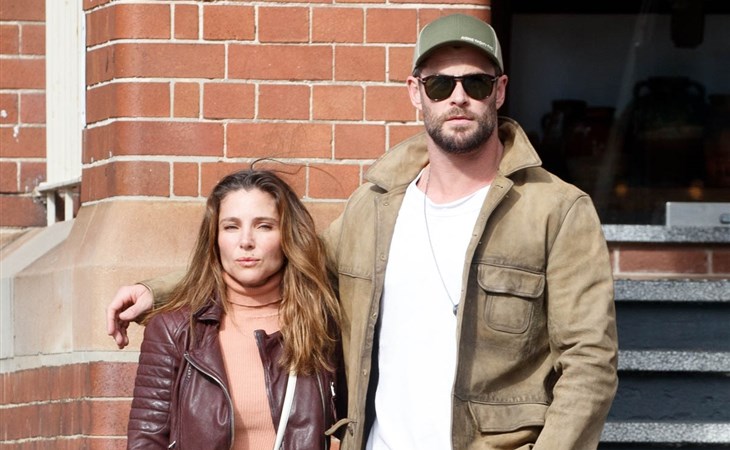 Chris and Taika Wrap on Love and Thunder 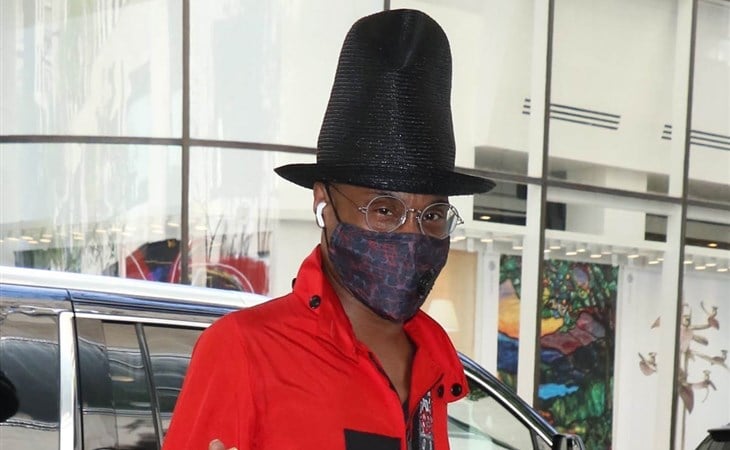