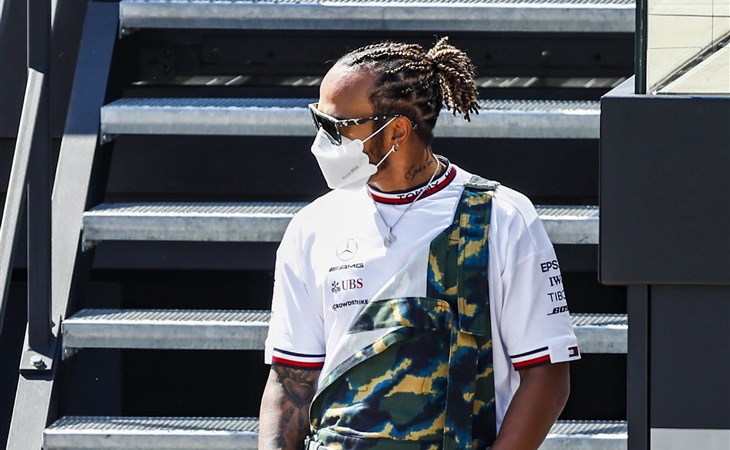 Thank you, Lewis Hamilton. For days now I’ve been trying to find an excuse to write about Formula 1 and now he’s just given me one with these pictures. Here he is in Spain yesterday in the paddock and at the press conference ahead of the Spanish Grand Prix this weekend. I love his coveralls and his green and white kicks. He also seems to love his fit because he posted a shot of himself on Instagram:

These colours are great and they go so well with the shoes:

The show popped up on Jacek’s Netflix algorithm a couple of months ago (I am offended that it continues to not exist on mine, but that may be because Netflix thinks I’m only into high school sh-t and East Asian dramas which… is not wrong) and then I came across Kevin Clark’s great piece, “The Formula Won” at The Ringer and before I even finished reading the essay, I was already firing up the Netflix and hitting play.

This is not hyperbole: Drive to Survive is one of the greatest, if not the best, sports docuseries ever made. I’ve never been into cars and/or racing and I still can’t say I’m all that interested in, like the actual mechanics of it. But I am into stories, and characters, and work, and drama, and ego and pettiness and rivalries – this show has ALL OF IT and this show SHOWS all of it.

Or at least a great deal of it, more than most sports docs that are made with the participation of the teams. That is what makes Drive to Survive so f-cking good. It’s the access, for starters, and the filmmakers are pretty much given all-access but with that access, it’s also how candid the subjects are. Because most of the time, with athletes and celebrities, there’s a veneer of artifice that you have to dig through before you get to the real. They don’t always succeed, but you can see the effort they’re making to be accommodating, to present what they think is the best version of themselves, to protect their reputations, which are often fake anyway.

This is not Drive to Survive. Nobody is sanitising anything. And that may be F1 culture to begin with – since they’re just a lot more direct, it seems, in this sport than in any other sport. Like when a driver has a sh-t race, or when the team boss has to answer to why his drivers and his cars are not finishing races, what kills me is that the reporters actually say to them, to their faces, that they sucked that day. I’m not exaggerating, you can see it in the show, reporters holding up a microphone to a dude who did not show up on race day asking… WHY WERE YOU SO BAD, YOU CAME IN LAST, WHY WERE YOU SO SLOW, IT WAS TERRIBLE. WHY IS YOUR TEAMMATE SO MUCH BETTER THAN YOU? HOW DOES IT FEEL TO BE THE LOSER?

That seems to be a baseline standard of communication in F1, no sugar-coating, unlike say in other sports where everybody is trying to find the nicest way to say things in an interview and you get the same canned answers most of the time. None of this is happening in Drive to Survive. They will sh-t talk their colleagues, their peers, team principles (who are like “coaches” in other sports) will sh-t talk their drivers, owners will sh-t talk other owners, nobody is here to be nice to anyone else just for the sake of it – and it makes for excellent storytelling but, most importantly, at least where Formula 1 is concerned, it makes for very good business.

There are now three seasons of Drive to Survive available on Netflix; season three just dropped in March. And F1 is seeing a huge boost in viewership now for the 2021 season, like an almost 50% growth. It’s undeniable that Drive to Survive has a lot to do with it.

As I said earlier, I had no f-cks to give F1 two weeks ago. Now I’ve burned through 30 episodes, I know more than I ever thought I could know about the sport, and we’re paying attention on race weekends. Like not just the races but the practice days and qualifying results on Fridays and Saturdays. F1 and everyone involved is so smart to have made this show and made it the way they made it. This is the show of Show Your Work. 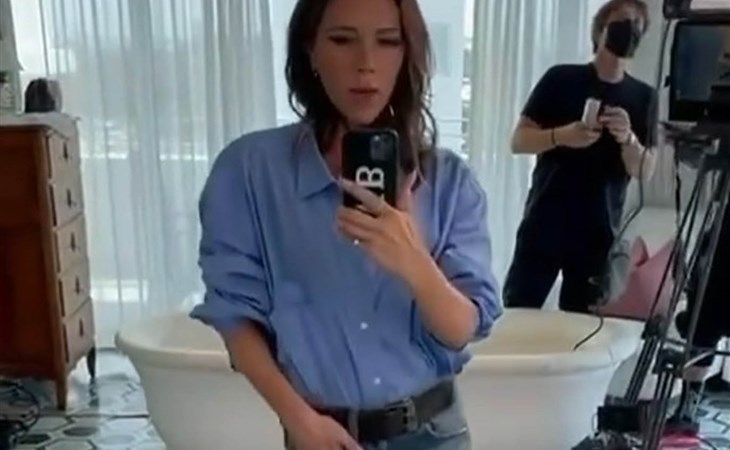 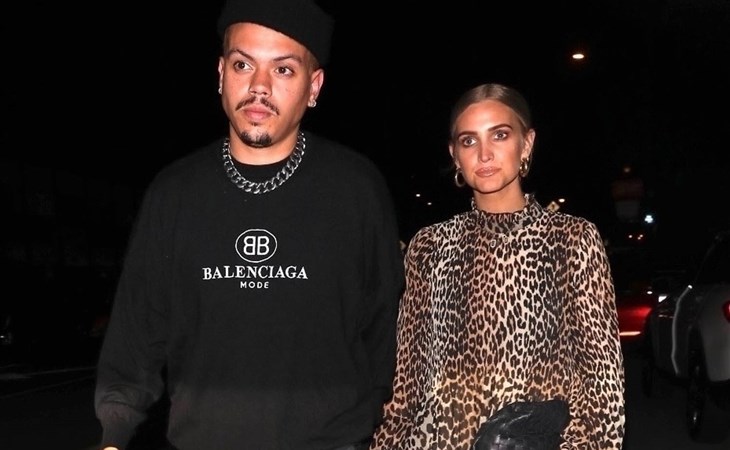