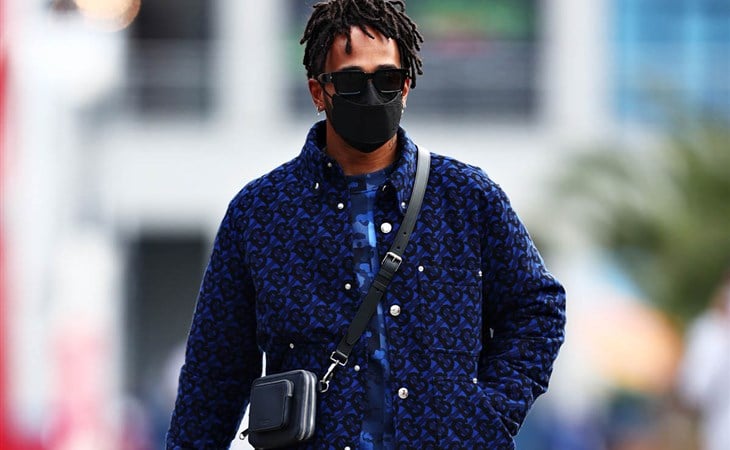 The Turkish Grand Prix is on Sunday and it’s a tight race for the Driver’s Championship with Lewis Hamilton and Max Verstappen separated by just two points with just seven races to go in the season. The teams are now in Turkey prepping for the weekend but before practice and training starts, as we know, the track is Lewis’s runway. He reliably shows up on Thursday and Friday in OUTFITS.

So here he is in Burberry:

If you flip to the second photo in the carousel, you can see the kilt. He looks amazing. It’s an amazing outfit. And he talked about it with the media today:

“I really like what Burberry is doing, and I just love the outfit. I go through all these different images online and find things that I like. I did a shoot with GQ a couple years ago with a kilt, and it was one that we specially made with Tommy Hilfiger, which was again just gender neutral.

“Anyone can wear whatever they want. There will be people that don't understand it, but that's okay. Hopefully they'll eventually go through the opening their mind phase and let people be who they want to be.”

Lewis went on to say that fashion was where he found he could express himself, since he’s part of a sport that’s “very corporate”. And in expressing himself through fashion freed him to express himself more on the track.

Before heading to Turkey, Lewis was in Paris for Fashion Week with Law Roach:

We may see some of their selections as the F1 season comes to a close. Maybe as soon as tomorrow? Lewis often shows up on Friday in fine form too. 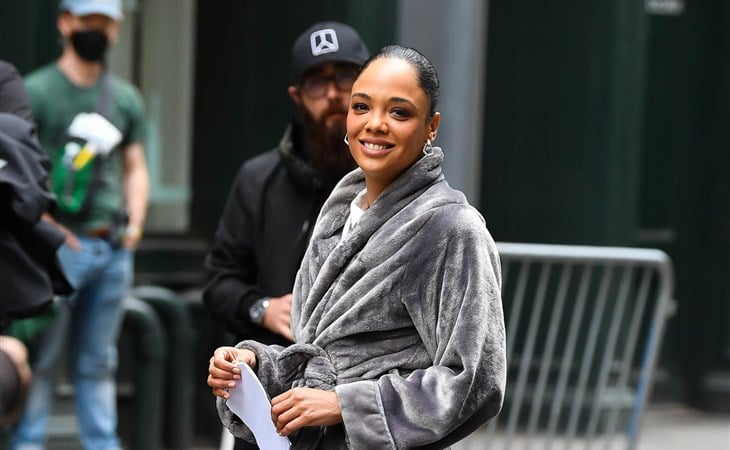 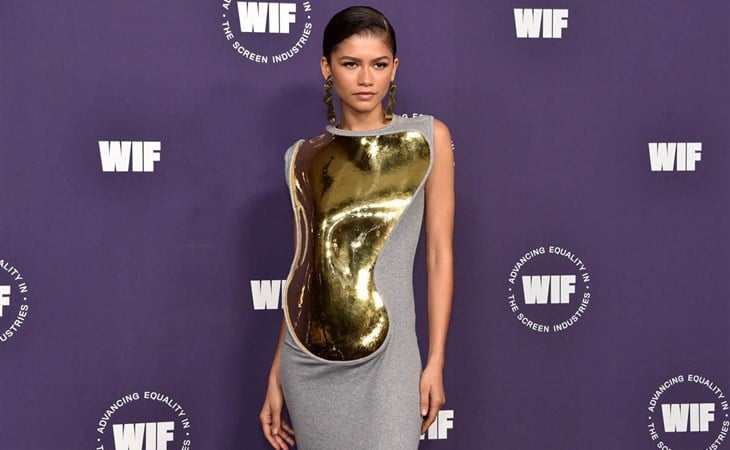