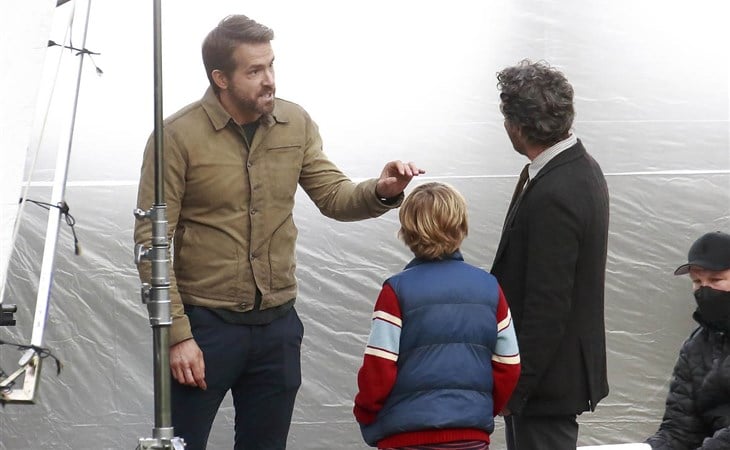 Ryan Reynolds and All His Bromances

On the Pop Chat podcast earlier this week with Elamin Abdelmahmoud and Sarah Hagi, one the questions that came up as a lookback on 2020 was…which celebrities did not do well in 2020 and which ones came out good? A lot of celebrities sucked in 2020 but there were a few who not only didn’t make us hate them but who actually enhanced their reputation. One of those is Ryan Reynolds. And he’s a great example of someone who’s evolved his brand, who has continued to improve and learn.

Early on in the pandemic, he and Blake Lively acknowledged their blindspots, their complicity, their privilege, not unlike the way so many of us have reflected on our behaviours and decisions, our perspectives, and have had to confront our ugly pasts (hi!). They donated to and uplifted a wide variety of charitable organisations and movements, they participated in efforts to raise awareness, without the cheese of the “Imagine” video, and he in particular seemed to be consistently present, without being too much in our faces on social media. And Ryan pulled off all of this without losing the humour; in fact he managed to maintain his trademark irreverence without insulting the seriousness of the times – a tricky, delicate balance that not everyone can pull off.

Earlier this week, Ryan featured prominently, alongside The Rock, in Netflix’s 2021 teaser, which was basically a flex for all the content they have coming up. I am 100% looking forward to Ryan and The Rock in Red Notice, alongside Gal Gadot. And here are new photos of Ryan shooting The Adam Project in Vancouver, his hometown, with Mark Ruffalo. Seeing these made me realise, and maybe someone else has already made this observation, but this is another thing I really like about Ryan Reynolds: he’s good at bromances, like multiple bromances, professional bromances that often become personal.

We all know about his friendship with Hugh Jackman that dates back to the Wolverine and Gambit times. But there are so many more bromances, especially over the last few years:

Ryan was in The Hitman’s Bodyguard with Samuel L Jackson and their chemistry made that movie. They were terrific together. He was in Life with Jake Gyllenhaal and they were hilarious together on the press tour– YouTube is full of clips and a few people on my timeline were sharing this one a couple of weeks ago:

losing my mind over this clip of Jake Gyllenhaal and Ryan Reynolds losing their minds over socks pic.twitter.com/SEEr7ndWVJ

But, as established, Ryan isn’t monogamous…bromogamous? (Sorry.) He also has a bromance going with Taika Waititi in the upcoming Free Guy. And we’ll see him with The Rock in the aforementioned Red Notice. And now Mark Ruffalo which I’m pretty sure already that they’ll be cracking each other up when they start promoting the movie.

What’s the elementary school lesson here? Ryan Reynolds doesn’t seem to mind sharing. This is an obvious bonus – why not be around as much talent as possible? I’m not saying that Ryan Reynolds invented the “buddy” movie, because there are obviously a lot of them, but I feel like in Hollywood, where there are so many dude egos, I don’t know that there are too many actors who have been in so many buddy movies with so many different buddies? He and The Rock actually have this in common and that’s part of The Rock’s appeal, but I think Ryan’s buddy list might actually now be longer than Dwayne’s. It’s a good look for both of them. 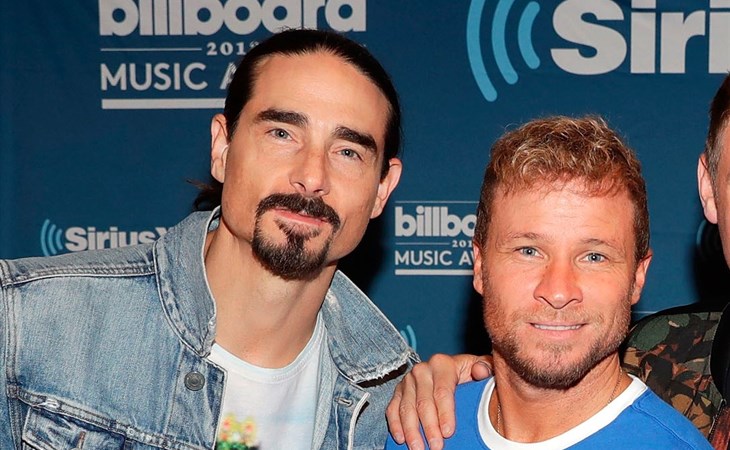