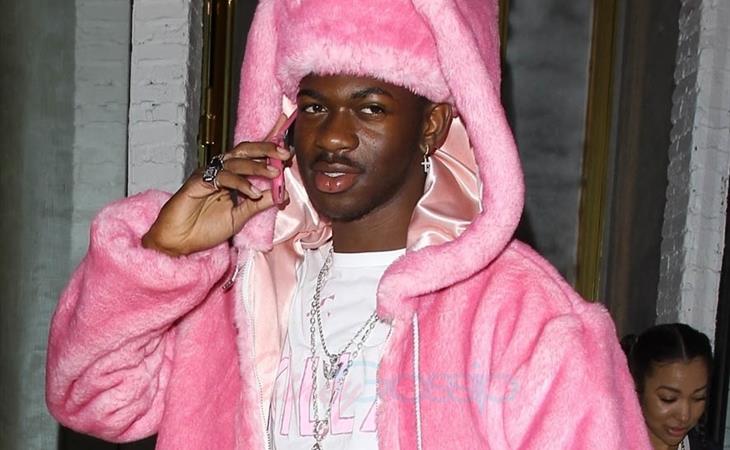 I’m writing this at 8:52am ET. As of right now, Beyoncé has not shared a Halloween post. Last year she had “Phoni Braxton” up by October 30. Did Beyoncé skip Halloween?

Jay-Z did not skip Halloween – and we know this because Lil Nas X was with Jay-Z at some point last night:

Lil Nas X went as Killa Cam and Jay appears to be dressed as John Travolta from Pulp Fiction. As we know, in the past, Jay’s costume is often a supporting character to Beyoncé’s lead. So… was Beyoncé there? Was she Uma Thurman? I feel like Uma’s costume, as iconic as it is (white shirt, black cigarette pants) might be too boring for her? So many people have done it at this point. But we don’t know because she won’t show us.

Was she even at this party?!

She could have been at this party but Beyoncé has a way of going to parties and not being photographed at them. Especially when she’s wearing something that she wants to reveal herself. But this is the way of the Queen. She’ll show us when she’s good and f-cking ready to show us.

But what a year it’s been for Lil Nas X. He only started writing “Old Town Road” around this time last year, recording it on December 2, 2018 and released it a day later, then tweeting that he wanted Billy Ray Cyrus to join him on a remix. That happened in April 2019 and, well, you know the rest. No other song released in 2019 comes close to the success of “Old Town Road”. “Old Town Road” is now historic, breaking the record for most weeks at #1 in the 61 year history of the Billboard 100. Remember, last Halloween he didn’t have a career. This Halloween he’s hanging out with Jay-Z and, maybe, Beyoncé. And the rise of Lil Nas X also marks the mainstream rise of TikTok, where the track first started picking up momentum. Where will he be in 2020? What will TikTok be in 2020? (PS the kids are moving past it now because grownups have heard of it now – we ruin everything.) And…are you tired of “Old Town Road” yet? I don’t think I am? Even when I think I am, as soon as I hear “can’t nobody tell me nothin’”, I’m right back in. 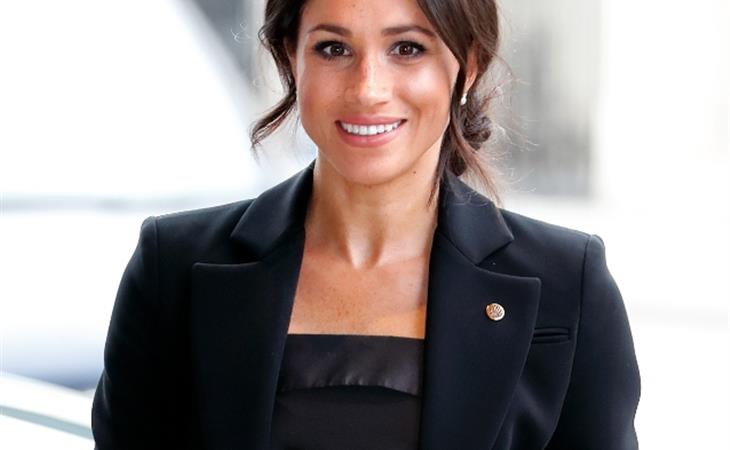