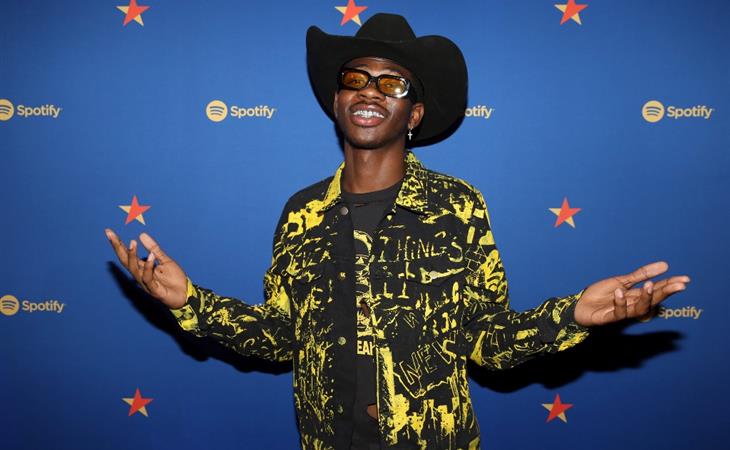 There is, so far, one undisputed song of 2019. It’s the song that’s been #1 on the Billboard Hot 100 for 11 weeks straight, the most since Drake’s “God’s Plan”, the song that has been denying Taylor Swift and Ed Sheeran and Justin Bieber and others from claiming the same position: Lil Nas X’s “Old Town Road”. You can’t escape it.

As I wrote in early April, as “Old Town Road” was at the beginning of its chart domination, Lil Nas X is a disruptor – there was a category controversy, he was recording on a budget (he says $20), invading the industry from way outside, and basically drawing from his meme talent to make a hit song. A one-hit wonder though?

Nas X released a new single yesterday called “Panini”. And it sound like he has a follow-up hit, because he continues to surprise. Kurt Cobain is credited as a co-writer on the song because as he says…

panini interpolates parts of nirvana’s “in bloom”. special thank you to frances bean cobain for this!! 🖤

Permission from Frances Bean Cobain herself or, as Rolling Stone calls her, “the Resident Millennial of the Nirvana estate”.

So he’s blending and blurring genres once again and because of it, he’s now a Nirvana fan. Lil Nas X was born 8 years after Nevermind was released. And, don’t forget, Nine Inch Nails is sampled on “Old Town Road”, for those who are always accusing the kids of not respecting what came before. This is a different kind of musical cycling played best by an artist who clearly understands his moment.

You know what I really appreciate about Lil Nas X’s work, apart from the fact that these songs are so irresistibly digestible? (“Panini” is almost addictive, it lulls you into a groove that’s an immediate mood-changer.) The songs are short. “Old Town Road” is just over two and a half minutes and “Panini” times out in under two. This has to be both reflective and deliberate: he’s 20 years old, Gen Z, for whom everything now happens fast, and then you move on. I’m not the demo but I can work with this. Movies are too long. So many songs are too long. No song needs to be longer than 3 minutes, 3:15 tops.

tryna get gordon ramsay on this panini remix

This kid is a genius. 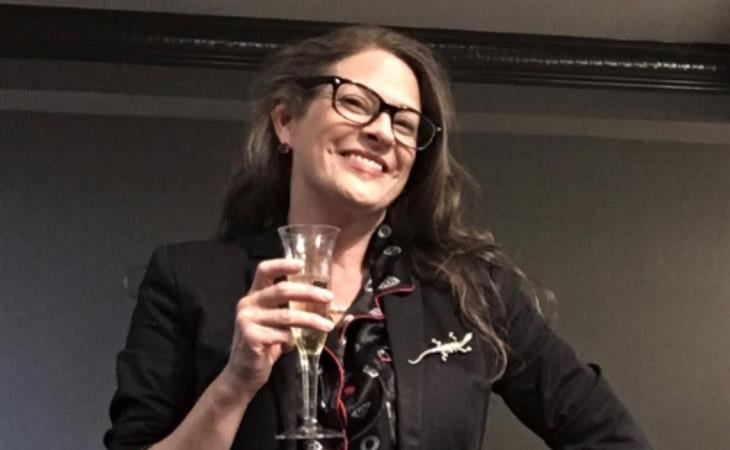 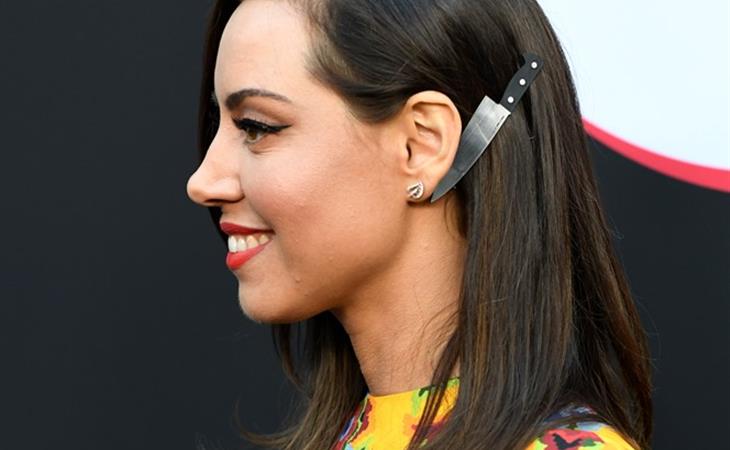