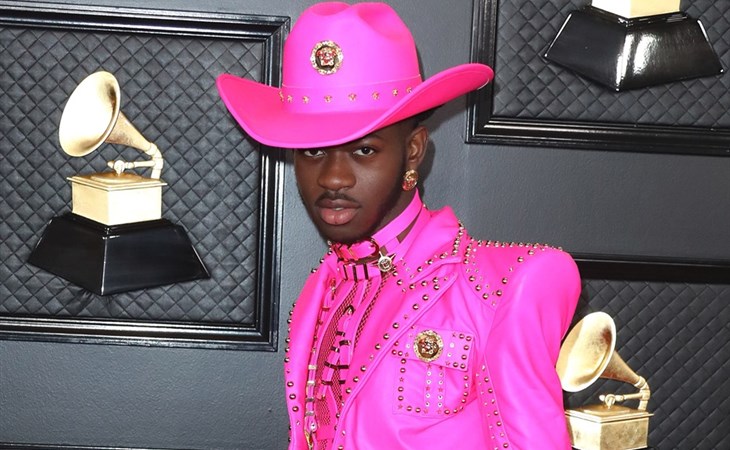 Lil Nas X marks one year since coming out

Remember last June, Lil Nas X was in the middle of a 19 week run at the top of the Billboard Hot 100 chart with his mega-smash “Old Town Road,” and on the very last day of Pride month he came out in a tweet? It was a cultural reset.

At the time, he directed fans to listen closely to his song called “C7osure,” which features lyrics debating if it’s the right time to share big news, but reassuring himself that when he looks back on this moment he’ll be fine. Now, 365 days later he’s celebrating the milestone with a follow up retweet: “I have officially been gay for a year wow that was fun what should I do next!?”

i have officially been gay for a year wow that was fun what should i do next!? https://t.co/CXrVJ6I85C

“Wow that was fun.” It’s the internet’s favourite brand of humour which Lil Nas X does so well, but I’m sure there are a lot of high highs and low lows packed in that statement. Imagine becoming one of the biggest artists in the world practically overnight, and with that magnifying glass on you, debating if now is the right time to live your truth.

Don’t forget he was kicked off the country charts because “Old Town Road” was officially deemed not country enough (unofficially, he was just too Black) and that galvanized the hip-hop community to get him to No.1 on the all-genre chart. But when you’re being celebrated by the hip-hop world where ultra-masc bravado has traditionally been the currency, the last thing you’d want to tell them is “I’m gay.”

But hiphop is changing. You have artists like A$AP Rocky, who’s almost more known for being a permanent fixture in the front row at Fashion Week than actually rapping, and Young Thug, who wore a dress for his album cover. Not to mention Grammy-winning rapper, Tyler, The Creator who’s gone from homophobic lyrics to lyrics about his own sexuality. But Lil Nas X is mainstream. When he came out it was international news.

In April, Nas spoke with The Guardian, and described witnessing the pain, bullying, and homophobia experienced by people he saw come out in high school.

“The honest truth is, I planned to die with the secret.”

He told himself he wasn’t cut out for the bullying, so he dimmed his own light, living life through his smart phone instead. These sad statements reminded me of a tweet I saw earlier this week from writer Alexander Leon.

“Queer people don’t grow up as ourselves, we grow up playing a version of ourselves that sacrifices authenticity to minimize humiliation & prejudice. The massive task of our adult lives is to unpick which parts of ourselves are truly us & which parts we’ve created to protect us.”

This appeared on my timeline in a retweet, where internet star Kalen Allen added, “Now imagine being Black and queer. Whew!” That’s a particularly heavy burden that stems from Black male stereotypes and the Black community’s roots in the Christian church, just to name a couple. So, I wasn’t at all surprised by Nas’ response when The Guardian asked about his relationship with his parents since coming out.

“My family knows now. But it’s not something that’s ever brought up or we speak about. We’re quiet on it. Nobody’s like, ‘Oh, you got a boyfriend?’”

He also told the publication, he does “100% want to represent the LGBT community.” And that’s exactly what we need: more Black queer representation and role models. When he tweeted, “What should I do next!?” I think just continuing to unapologetically be you is a great start, because that in itself is a political statement. 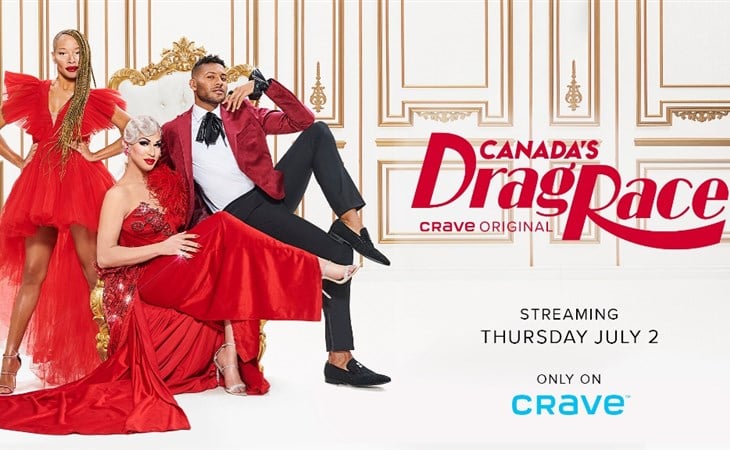