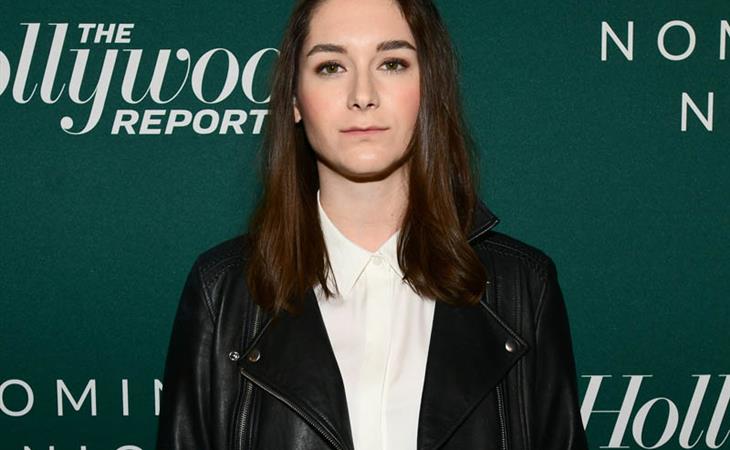 It started with one badass. Well. Many badasses.

When Variety published their panelists for “A Night In The Writers Room”, there were 12 showrunners named – including 11 men. Names you know, like Judd Apatow and Michael Schur and David Shore. This was obviously bullsh-t, and was called out as such by women in TV everywhere – including many, many female showrunners.

I think I'll wait for the all female reboot. pic.twitter.com/M2ArrxwNBE

First of all, several of these successful showrunners are very well-known, almost celebrities themselves. They’ve BEEN on panels, you know? The ones who aren’t quite household names are running shows you’ve heard praised – Atlanta and Ozark and my beloved The Americans. They’ve had the airtime. The most generous thing you could possibly say about this panel is that it was really lazy.

Then came the badasses.

As more and more women in TV called out the ridiculous panel that was supposed to represent writers’ rooms, Liz Hannah, the 31-year-old whose first feature script was made into the acclaimed The Post, put out a plan. In 24 hours, she got TWENTY woman showrunners to commit to two panels that livestreamed Wednesday night.

This is the first one.

This is the second one.

Some of the shows they run are on smaller or less publicized networks, or – wait for it – are aimed at girls and women. Moira Walley-Beckett is the showrunner of Anne, Gloria Calderon-Kellett runs the One Day At A Time reboot, Sera Gamble runs The Magicians on SyFy AND the upcoming #YOU on Lifetime. In the words of Angelica Schuyler, You see it, right?

To spoil a great line of Lainey’s from the upcoming #ShowYourWork, the shows may be ones you love, but they don’t tend to turn up on the ‘Criterion Collection’ lists we read in reputable places, which have historically been curated by… yes. White men. Cue Brie Larson.

So the panels are full of working women who aren’t celebrities, who are behind the scenes of the shows you love. The ones you watch even when you’re ‘supposed to be’ catching up on The Walking Dead or Stranger Things or whatever you’ve been told you have to see.

But still. I was watching, drinking it in – and thinking that so much of what they say is very specific and personally applicable to my jobs in writing rooms and not necessarily to the larger experience and should I even write about this? Is it not worthy of larger attention? Since there aren’t ‘big names’ attached?

And then two things happened. Number one, Alison Schapker, showrunner of Altered Carbon, talked about the phenomenon of ‘pitching into the abyss’. That thing where you say something out loud in a room full of men, even if it’s quiet, and it just… floats away. Nobody hears it, somehow? You’re speaking in a dog whistle?

Which I’m pretty sure every woman reading has experienced at some point. Maybe at many points.

The second thing was that Sarah Watson, who created The Bold Type, told a harrowing story about having hired a man who was a destructive force on her show, who was abusive to cast and crew and was accused of harrassment... and then wasn’t supported by her higher-ups when she confronted him about his behavior. It’s something that clearly still stings, given that, as she says, “His name is forever associated with a show about strong women… and I’m not even supposed to talk about it”.

Because her contract, like all the women’s contracts, includes ‘Non-Disparagement Clauses’. Effectively, muzzles. “We have these horrible experiences, and then we’re told, ‘shut up. Don’t talk about them, you’re bad for talking about them’.”

Then Amy Berg, of Counterpoint, chimes in, saying one of the biggest problems facing women in the industry (and probably outside it) are NDAs. Which protect perpetrators. If you have a problem, and you complain, and it’s settled – which, often as not, is going to mean maybe some small amount of hush money and very likely the complainant not working with that person again, especially if the perpetrator (probably) keeps their job, they can’t even talk about it! Even if they’re found to be ‘in the right’.

And if you can’t talk about a significant part of your job, one that has every women on both panels nodding vigorously and ‘YES’-ing – or maybe the reason you didn’t go back to that job – well, then you’re not so likely to give many interviews, are you. Which means you don’t have as high a profile, or as many pithy quotes, as other showrunners who aren’t concerned about these things.

Which in turn means you don’t get asked to be on many panels, you know?

Look, nobody loves Shonda Rhimes and Ava DuVernay and Marti Noxon and Sarah Treem more than me. I love what they’ve done for the visibility of female showrunners. But if you learn the names of the women coming up behind them, if you celebrate and quote and retweet the less-famous but not less-talented women behind the shows you love, you raise their profiles, and their voices, and the kinds of shows they get to do next.  Essentially, you get to be an activist just sitting in front of your Apple TV. 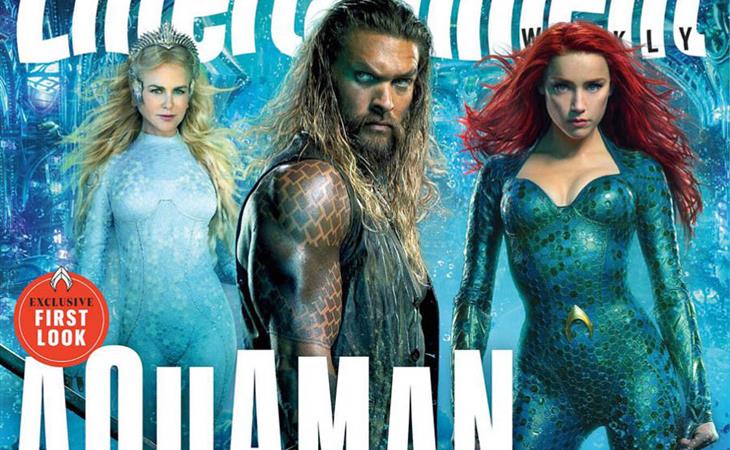