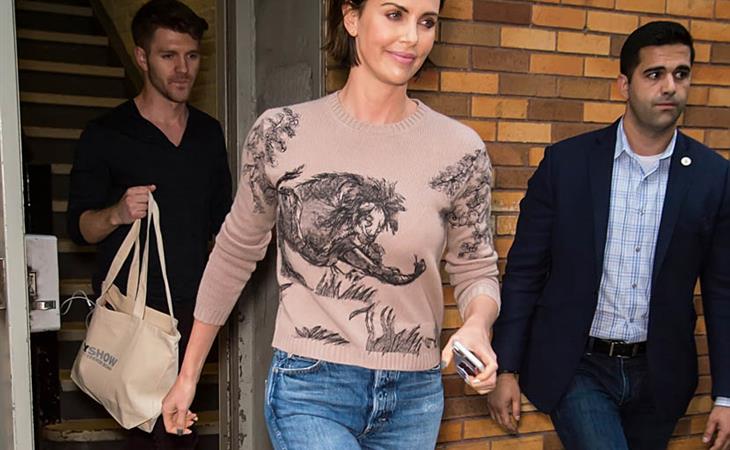 The movie that took Seth Rogen from ensemble player in Judd Apatow projects to leading man (in Judd Apatow projects) is Knocked Up. Knocked Up is also a movie that has not aged particularly well, in the way it portrays ambitious, career-oriented women. Long Shot, a romantic comedy produced by Rogen, feels like an update of Knocked Up, one determined to get right everything Knocked Up got wrong. In Long Shot, Rogen plays schlubby journalist Fred Flarsky, who becomes a speechwriter for Charlotte Field (Charlize Theron), current Secretary of State and presidential hopeful. Sparks fly, and romance ensues in this politically-minded reverse Pretty Woman, where the makeover montage is devoted to the guy who still dresses like he’s twelve. Is it a feminist masterpiece? No, but Long Shot is a step up from movies like Knocked Up, and it is extremely funny to boot.

Rogen reunites with 50/50 and The Night Before director Jonathan Levine, who makes his strongest comedic effort to date. Long Shot is VERY funny, mining everything from politics to masturbation for jokes, but though there is a political angle—hard not see it when the movie is about an ambitious lady politician putting up with idiot men to achieve her dream—it’s not political satire (Charlotte Field is basically Leslie Knope with sharper teeth). Bob Odenkirk pops up in to play the president, a TV star who wants to make the leap to movies, so it’s hard not to see shades of our current TV star president, but Odenkirk plays it more as if America elected Martin Sheen because we really liked The West Wing. Long Shot is not super interested in politics beyond some obvious setups, including Alexander Skarsgard as a Trudeau-esque prime minister who is constantly calibrating for optimum public response.

Surprisingly, the romance is so good in Long Shot that it doesn’t really need to lean on the political humor for laughs. Rogen and Theron have AMAZING chemistry, like “need to see them in more rom-coms”, Grant-Hepburn energy. They are totally believable as a romantic pair, and their very genuine and sweet romance fuels Long Shot underneath all the raunchy jokes and physical humor. Also, Long Shot is not afraid to show Fred in awe of Charlotte. The movie mines jokes out of the physical contrast of Rogen and Theron—though Rogen is pretty cute here, intentionally terrible wardrobe aside—but it is very clear that Fred and Charlotte are a good match, and they are less fighting each other than the circumstances of their relationship. After years—decades—of romantic movies that punish career-oriented women and suggest the happiest ending is landing a man, Long Shot takes pains to make sure Charlotte is never diminished by her romantic pursuits.

Long Shot is not as feminist as the excitable SXSW crowd suggested—acknowledging a problem in a kind of wish-fulfillment scenario is not the same thing as actually addressing the problem—but it is a cut above the usual rom-com fare. And really, Rogen and Theron are SO good together, it’s worth seeing just for their unlikely comedic matchup. Theron is clearly enjoying playing a comedic role, and she gets most of the best lines and setups in the movie. This is a movie that will make you laugh incredibly hard, and then sincerely root for these crazy kids to work it all out. Long Shot is a classic screwball rom-com, with all its physical humor and zingy chemistry, but its passably progressive stance on working women gives it a solid twenty-first century makeover.

Attached - Charlize and Seth out in New York this week for Long Shot promotion. 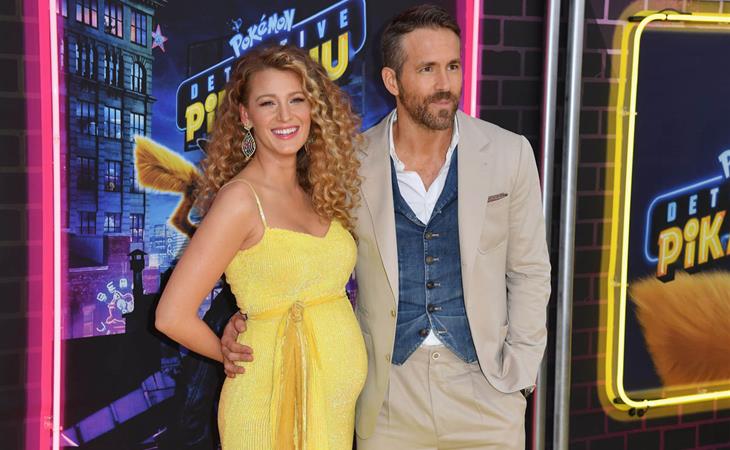 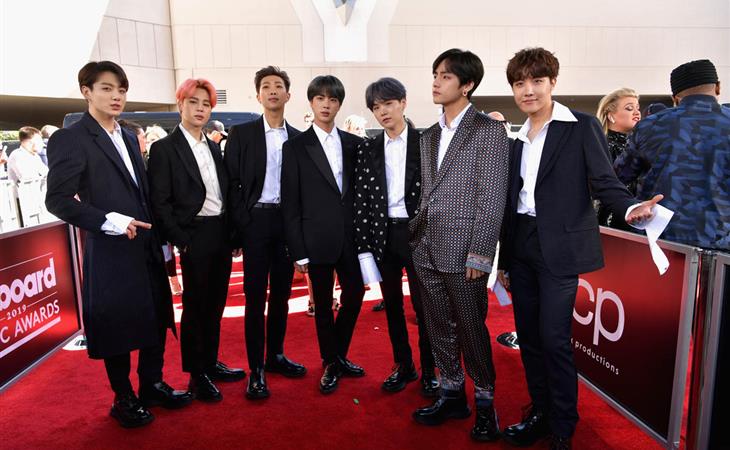