Been saving my favourite article of the week for today. 29 years ago this month, Lisa Bonet covered Rolling Stone. I wish I had the patience to wait another year for the 30th anniversary of this issue but it’s too good not to talk about now and besides, we can always remember it again in 2018.

So it’s May 1988. Look at her. It still holds up. Because, of course, it’s Lisa Bonet. And didn’t we all worship Lisa Bonet, specifically how Lisa Bonet made Denise Huxtable? Julian Kimble, writing for The Undefeated this week, called Lisa’s Rolling Stone cover “timeless in its confident rebellion” and compared her rebellion to Janet Jackson’s and Beyoncé’s, after they parted professionally with their fathers. Of course Lisa had a father figure too. This Rolling Stone cover, as Julian Kimble notes, was part of her plan to separate herself from his influence. Photographer Matthew Rolston remembers that she was the one who wanted to “go for it” during the photo shoot and later on, she supposedly confronted Rolling Stone publisher Jann Wenner about the decision to not use her nude shot for the cover instead of the one you’re seeing here.

Then of course there was her boyfriend, her relationship with Lenny Kravitz, and a great story about how, at a party one night, she got him in as her “brother” so that they could sneak off together after the event was over. Later on, Lisa and Lenny got pregnant. Which is one of the reasons she left A Different World to go back to The Cosby Show, because Bill Cosby did not want a pregnancy storyline for Denise Huxtable. And from there, Lisa left The Cosby Show altogether over “creative differences” in 1991, differences that were so entrenched that she wasn’t part of the series finale. But she’s the one who’s gone on to become an icon. Who’s cooler than Lisa Bonet? 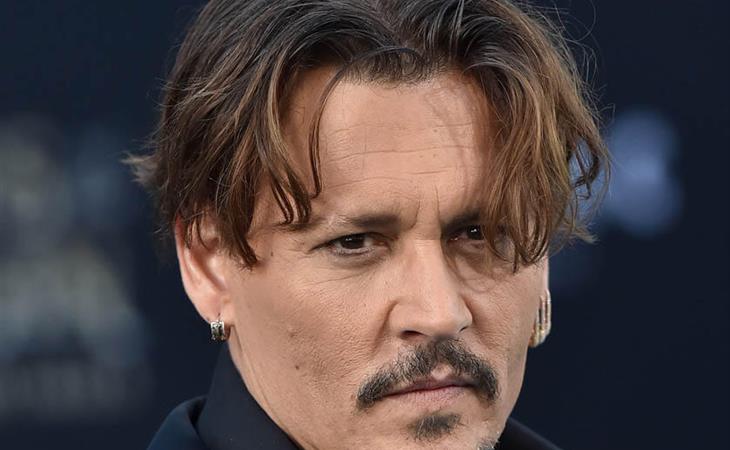 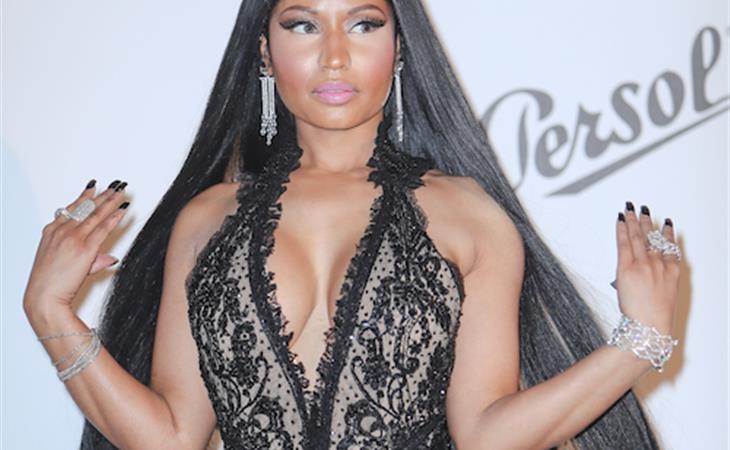