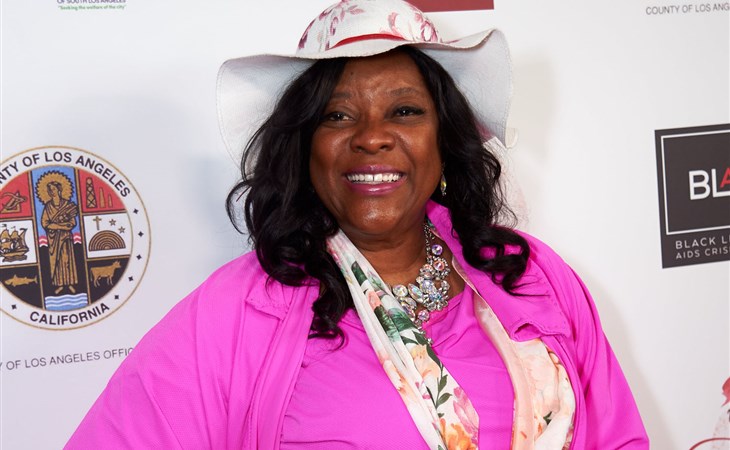 Despite being the first star to sashay away on season 2 of Celebrity Drag Race, Loretta Devine is indeed a winner.

I first saw her onscreen in a 1999 movie my sisters and I watched way too much as kids (and way too early considering how inappropriate it was). It was called The Breaks. She played Floria, better known as “Mama”, a woman who had become a mother to a white son who was incredibly irresponsible, and gave him an ultimatum – either move out or successfully complete the simple task of bringing home a bag of milk. A truly ridiculous plot, but man, she delivered.

Since then, I’ve watched Loretta in shows like Boston Public, Everybody Hates Chris, and of course, in Grey’s Anatomy, where her performance of Adele Weber earned her an Emmy. Most recently, I’ve been watching her in P Valley, another show where she pays homage to her Broadway past, particularly in season two. But these few examples don’t scratch the tip of the iceberg in the amount of roles she’s held over the years – so her latest appearance on Celebrity Drag Race should be no surprise.

The second season premiered last Friday. The format of this season is a bit of a departure from what we saw in the first season. The identities of the stars remain hidden until they’re voted off. It kind of reminds me of The Masked Singer, and I’m here for the added layer of suspense, especially considering just how much of a physical transformation the celebrities go through.

Loretta appeared on the show as Fabulosity. "I want to be playful and a little funny," she said. "Fabulosity, she's a missing piece of all of the grand divas of the world. That's what makes her fabulous."

Unfortunately, Loretta gave a dismal performance of Mary J. Blige’s hit “Just Fine”. The main point of the judges’ feedback was that she needs to trust herself more.

Beyond the scope of the show, it’s a lesson that we can all learn from her illustrious career. At 72, Loretta had the courage to throw her hat into the ring for an outlandish TV production that would see her outside of her element: in drag for the first time. How could she have done that without trusting herself? She leaned directly into the fear – and while she may not have succeeded in the way the show marks victory, she left me with a feeling that’s hard to put into words.

"I've had a very interesting career. I never thought I'd be in a drag competition but I'm at an age now where I want to do whatever the hell I want!" she said before taking the stage.

When we think of Black legends, we think of women like Cicely Tyson, Maya Angelou, Oprah Winfrey, and Michelle Obama. And while there’s no doubt these women all exemplify Black excellence in its truest form, I find Loretta Devine to be in the ranks of these trailblazers and I’m just not sure we’ve done a good enough job of giving the star her well-deserved flowers.

After all, she is a certified Broadway star. Devine landed the role of Lorrell in the 1981 Broadway musical, Dreamgirls. Many consider this to be the role that brought her national attention. And seeing her lean on her past work in her latest endeavours is a reminder that she is very much a legend when it comes to Black Hollywood. She’s acted on her terms and even in her second act, she is taking risks and even in instances of returning to familiarity, she’s still stepping outside her comfort zone.

The thing I love most about Loretta Devine is that she remains true to a very specific typecast, but she has the ability to adapt that into so many different film and TV sets. Many of the roles she’s played have been so familiar for Black people, often reflecting an aunt, a mother or grandmother we know in our own personal lives. She often depicts characters who are motherly and nurturing, a typical southern woman, someone always checking to see if you’ve eaten yet – those kind of roles. Yet no matter the setting, the other castmates, or the nature of the production, she’s able to breathe new life into her characters, even if, at their core, they are incredibly similar.

She represents the very best of Black women. Because we are caring, we are nurturing, and she’s able to deliver these roles with such a softness and grace which allows us a break from the typical need for us to be conventionally and reductively “strong”.

Even in Boston Public, where there were instances in which she had to be disciplinary, she did it in such a way that you knew the driving force behind her lectures and detentions was true love for her students.

Seeing her, at this stage in her life, return to her true love of Broadway affirms that she’s done what she set out to do – act. She’s given us a wide range of characters, emotions and stories, all while managing to remain true to herself and to her community. 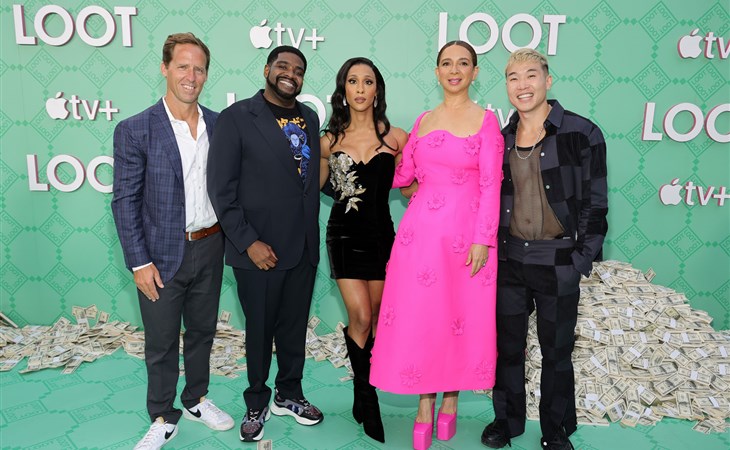 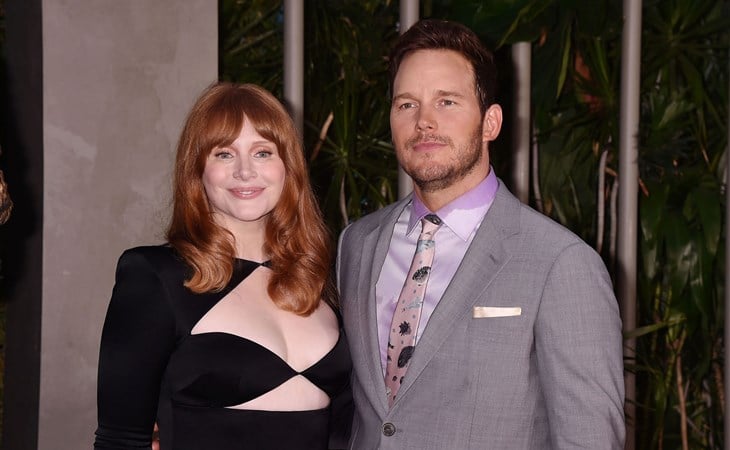