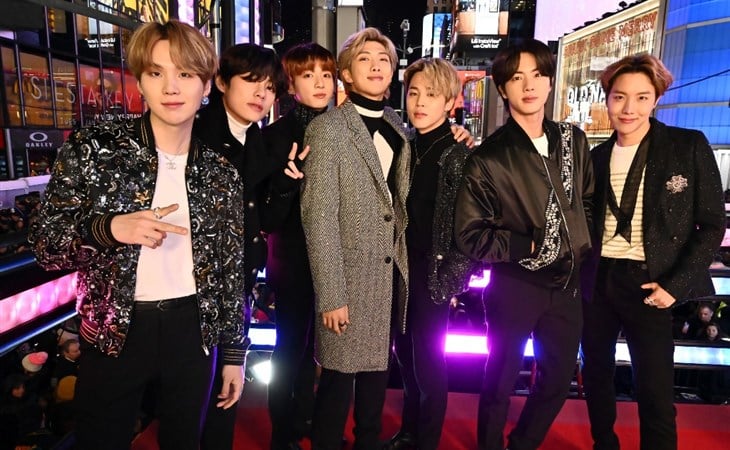 Earlier this week, McDonald’s announced a global partnership with BTS. To end the week, Louis Vuitton has just confirmed their new House Ambassadors:

I’m excited to see what the Bangtan and Virgil collaboration will look like and what inspiration Virgil will draw from RM, Jin, SUGA, j-hope, Jimin, V, and Jungkook.

This partnership didn’t come out of nowhere though. Back in January, Louis Vuitton released an unboxing video featuring BTS and, as I wrote at the time, the brand had more to gain from the association than the band. The video went viral immediately, generating more activity on LV’s social media channels than they’d seen in a long time. The same thing is happening today.

So we know what’s in it for LV. By now, even for those of you who are indifferent to BTS, you know they are a Very Big Deal and that their ARMY is one of the most powerful fanbases in the culture. LV is now tapping into that massive collective. Jungkook once casually mentioned a fabric softener brand and it sold out for two months. Recently he talked about kombucha, resulting in kombucha supplies going low in several East Asian countries. (Imagine what he could do for AstraZeneca? LOL. Chill! I got the AZ shot on Wednesday.)

But still, what’s in it for BTS? It can’t just be clothes. At this point, everyone wants to dress BTS, so accessing the fashion isn’t a challenge. And it’s not the money either. They have brand sponsorships with so many major brands – Samsung, Hyundai, Coca-Cola, FILA, just to name a few – and they were one of the few musical acts to actually make money, tons of it, in 2020 with album releases and virtual concerts, so it’s not like they’re hurting for cash and will take anything just for the grab.

Worth noting here, though, that in South Korea and many parts of East Asia, commercial sponsorships are perceived differently than they are in the west. In the west, there can be a certain disdain if artists have too many brand deals and sell too many products. In the east, this is a mark of status. It’s important to be aware of the cultural differences where branding is concerned. For BTS, then, certainly for in the East Asian market, being named House Ambassadors for a legacy fashion house like Louis Vuitton adds to their dominance in the East Asian entertainment industry. That said, they’re already by far the standouts in the industry anyway –they didn’t need LV to set them over the top.

For them, then, there is likely a much more subtle but significant attraction to LV in particular. In my opinion, Virgil Abloh has a lot to do with it. He’s a big figure in fashion now, a tastemaker, an outsider who broke through an elite institution and has made hip-hop high fashion. And now we’re about to see the merging Virgil’s vision with BTS’s style aesthetic. These are seven men who regularly wear designer clothing from the women’s section. They’re dressed often in pastels. They’re into makeup, they’re into haircare, they’re into jewellery, Jimin is often seen in a heel…

BTS has been modelling their soft version of masculinity for a while now. And this deal with LV allows them to blow that up exponentially – to promote it, and encourage it, to prove that their masculinity, which isn’t necessarily brooding and brawn, is attractive and appealing and lucrative enough to front a campaign with a major French fashion house. And, of course, on top of that, the fact that they are seven Asian men, performing this kind of masculinity, is another layer to that strategy. They’re attacking several stereotypes at once.

And that is the win here for them, the bigger picture in what they’re trying to achieve…

Concurrently with this McDonald’s deal. In case you missed it, the latest McDonald’s Famous Order program is the BTS meal: ten McNuggets, medium fries, medium drink, and the highlight of it all, the two new dipping sauces, Sweet Chili and Cajun.

This is not a new thing for McDonald’s. Not too long ago they saw a lot of success with the Travis Scott meal. But that was only offered in the United States. For the first time in ever, with BTS, the McDonald’s Famous Order is going global, because of course BTS is a global phenomenon. That’s history, again, which is what BTS just does, like every other Tuesday, but scaling it back from the international availability of the BTS meal, the fact that it’s happening at all, with this particular American brand, is in itself noteworthy, especially now. Because starting in May, all across the United States, where anti-Asian racism threatens the safety of those in Asian communities, Americans will be pulling up to McDonald’s all across the country, and seeing seven Korean faces plastered all over the stores. BTS will have a presence at one of the most American of institutions. They’re infiltrating the matrix. Ranking the super buddies of The Falcon and the Winter Soldier 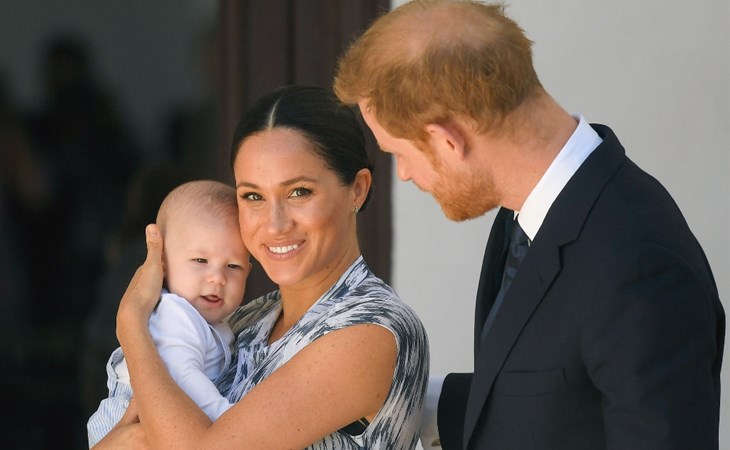