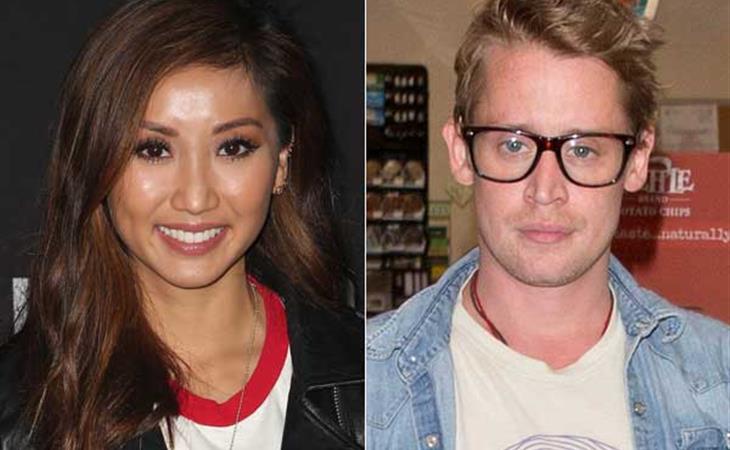 Last time I posted about Macaulay Culkin it was back in July. He was out for dinner with Seth Green and his wife, Clare, and Brenda Song was there too and it seemed like it could have been a double date but there was no confirmation. ET is now confirming that Mac and Brenda are indeed dating. On Friday they were out in a group that also included Seth and Clare at Knott’s Scary Farm. Mac and Brenda were observed to be “very affectionate” and “openly holding hands”.


Mac also showed up on Brenda’s Insta in August:

Epic first #summerslam ! Shout out to @sethgreen ( aka the king of group selfies ) for this amazing night and epic selfie. Haha.


Buzzfeed is very excited about this because The Suite Life of Zack & Cody? I am too old to know what this means. I am just old enough however to care about Macaulay Culkin. And to be happy to see that he seems to be happy and healthy. That, after over a decade of avoiding Hollywood, he seems to be selectively choosing which parts of Hollywood to re-enjoy. 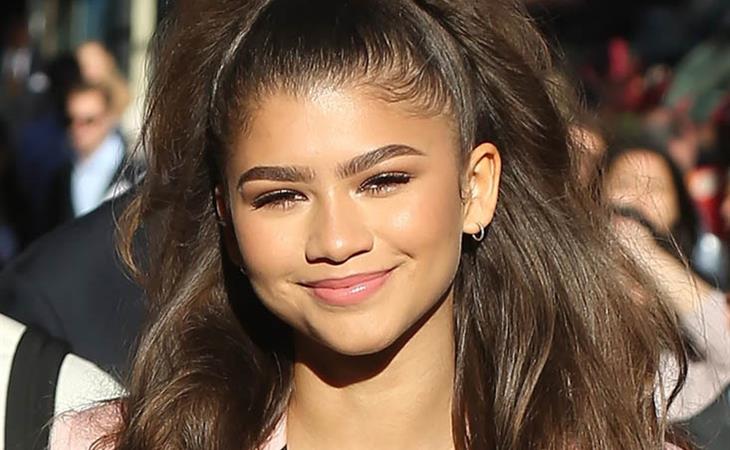 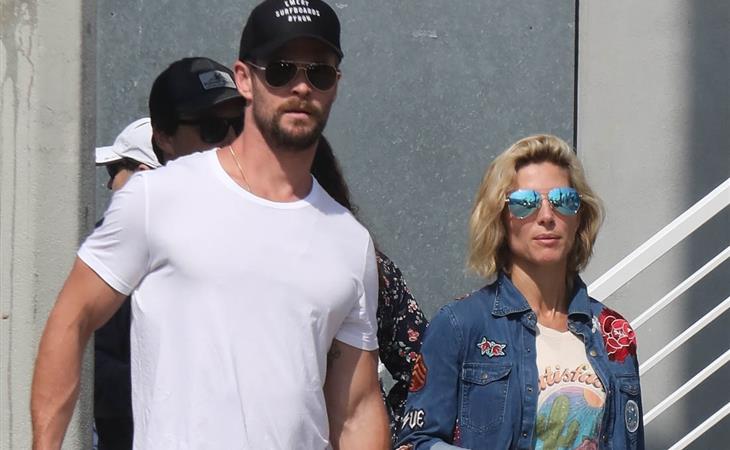