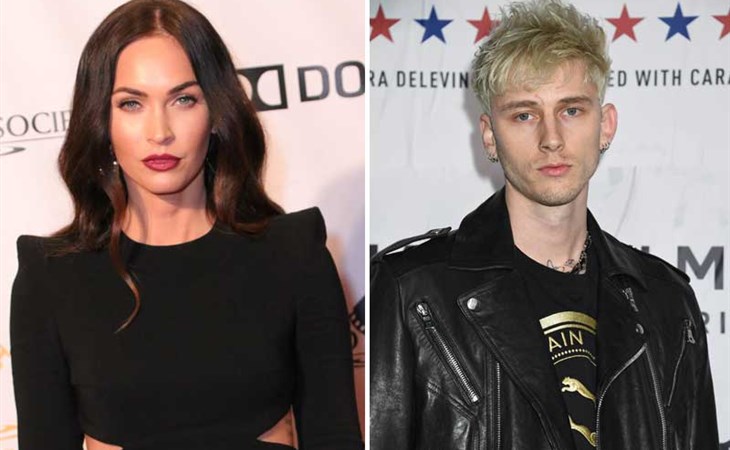 Megan Fox was photographed leaving Machine Gun Kelly’s home late last night – TMZ has the photos. Their relationship is progressing quickly. To recap: they met shooting a movie last year. A few weeks ago, Brian Austin Green confirmed that they’d separated after Megan and MGK were seen together during the lockdown. Then BAG stepped out with Courtney Stodden (so far, supposedly, they’re just friends) and after that Megan and MGK were papped kissing.

Now, with this sighting of them after what TMZ is calling a “sleepover”, obviously they’re in that super intense phase of their romance, when everything feels urgent. So urgent that MGK documented their puppy love picnic date on Instagram stories yesterday, captioning the slides “in love”.

You can’t see either of their faces but…obviously.

Yesterday when I posted about Megan and MGK, I said that their paparazzi tit for tat felt like old school 2000s gossip. And the shots of them exiting his place also have a similar vibe. Kinda like what Ben Affleck and Ana de Armas have been giving us the last few months. Not that celebrities will be giving up social media any time soon but lockdown has in a surprising way – at least to me – brought back some classic celebrity famewhore moves. There have been no premieres so celebrities can’t showcase themselves on red carpets. Doing an “outfit of the day” is totally offside now so it’s not like they can be modelling new clothes when, really, there’s nowhere to go. So while so many of us are wise to how the paps can, at times, be an asset for celebrities, they can be more useful for celebrities right now than they’ve been for the last few years, considering you can maintain physical distance while taking pictures and you can also, if you try hard enough, pretend that there’s no motivation behind the images. Not that there’s anything more complicated here than two people who are clearly infatuated with each other. 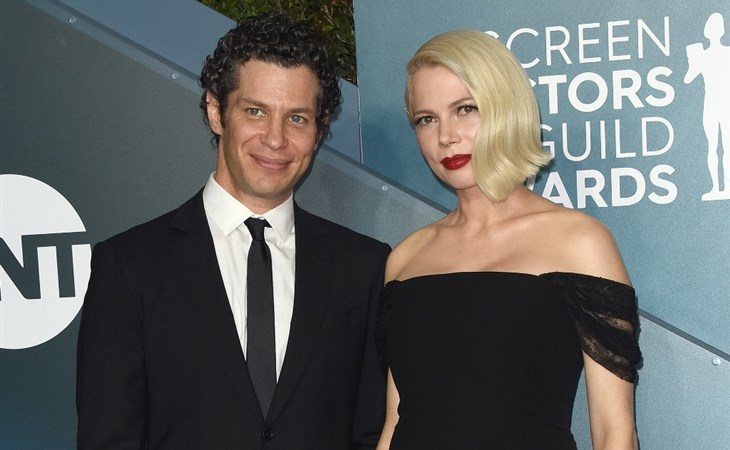 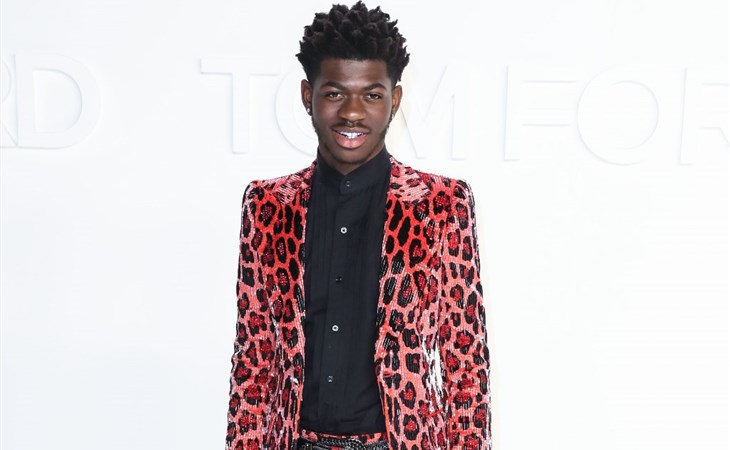