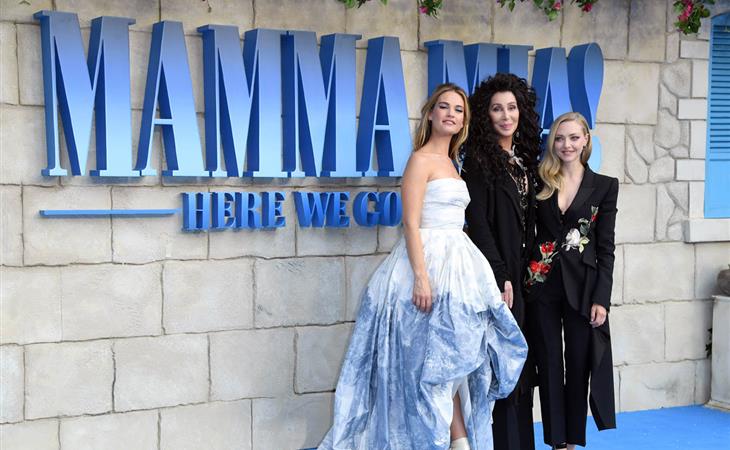 I have not seen Mamma Mia! and I don’t know enough ABBA to make a go of it at karaoke, and I hate musicals, so Mamma Mia! Here We Go Again had a lot of ground to make up with me. I sat through the whole movie, and I only wanted to puncture my eardrums once, so it did make up most of that ground. How? With quality filmmaking and a riveting story? LOL no. This is an objectively awful movie. But what Here We Go lacks in narrative and technical proficiency—which is the better part of “everything”—it more than makes it up in EXPERIENCE, as it provides a sunny, cheerfully insane distraction from the nightmare reality we occupy.

Equal parts sequel and prequel, Here We Go returns to the so-idyllic-it’s-fictional Greek island of Kalokairi and Sophie (Amanda Seyfried), who is on the eve of opening her mother's dream hotel. Her mother, Donna (Meryl Streep), is nowhere to be seen; draw your own conclusions. Sophie is stressed and upset which is to say she has an argument with her husband, Sky (Dominic Cooper), and then flutters room to room In A State and singing a distressing amount. Seriously, there is so much singing. It actively gets in the way of the movie building momentum, but whatever. It’s fun! I mean, no, it’s terrible, the music is SO AWFUL, I do not understand the appeal of ABBA at all, and half the cast can’t sing to boot, but the TONE is so fun and easy, you submit to it anyway.

The world of Mamma Mia! is basically a fantasy land where there is no danger and no ill intent, and everyone is happy and all problems are easily resolved through the Power Of Love, which is just such a f*cking relief, honestly. The movie is as close to a vacation as you’ll get without actually going on vacation, loaded with beauty shots of the Mediterranean and the tranquil Greek islands (actually the Croatian island Vis, if you’re planning a trip). There is the gentlest suggestion of Greece’s recent economic troubles but even that is hastily resolved with a Big Party. This is a movie that is very, very happy to take you out of the real world.

The movie cuts between Sophie and her mysterious hotel manager, Señor Cien Fuegos (Andy Garcia), preparing for their big opening, and the adventures of Donna in 1979, when she first found herself in Greece. Lily James steps in as Young Donna, and this is the part of the movie that makes the whole thing work. James is effortlessly charming and it’s not hard to see why everyone she meets falls for her. Also in one scene she wears a killer pair of gold boots—shout-out to costume designer Michele Clapton.

And in rapid succession she meets three total hunks. First up is shy English banker Harry (Hugh Skinner), aka young Colin Firth, with whom Donna has a fling in Paris. Then there is Bill (Josh Dylan), a sexy Scandi sailor, the younger version of Stellan Skarsgard. And then Donna has a more heartfelt and slightly longer fling with Sam (Jeremy Irvine), the young Pierce Brosnan, who blows it and leaves her alone in Greece. The product of these trysts is Sophie, who is living that My Three Dads life as an adult. This is completely bonkers but everyone rolls with it.

Which is the strength of Here We Go, really. Donna is just out here living her best life, rocking rad 70s fashion and having lots of sexy sex with these stone cold babes, no judgment. Donna keeps explaining she “doesn’t usually do this” as she falls into bed with a new dude, but the dudes are just like, Whatever we’re young and hot let’s get it on. If anything Donna’s explanation plays as a joke, not actual apology. And it certainly doesn’t prevent her from enjoying herself.

Here We Go is a cinematic minibreak, designed to make you forget your worries and enjoy yourself for a couple hours. It’s the epitome of blue sky filmmaking (if there is a blue sky, show it, and there is tons of blue sky in this movie). Any hint of conflict that does sneak in is quickly wiped away with a bizarre dance number, and then Cher sweeps in to dazzle everyone. (Her rendition of "Fernando" is so nuts, you just have to see it to believe it.) The music is terrible and the narrative incomprehensible and a bunch of the cast can’t actually sing but none of that matters when Donna is rescuing a horse with that total snack Sam. Mamma Mia! Here We Go Again is the summer fling 2018 needs. 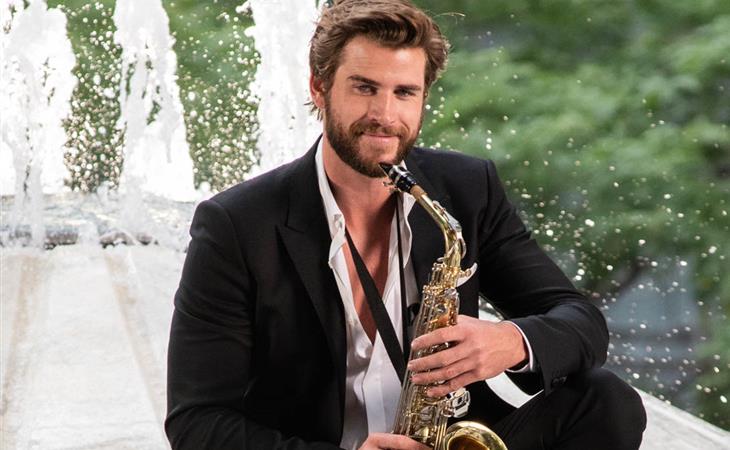 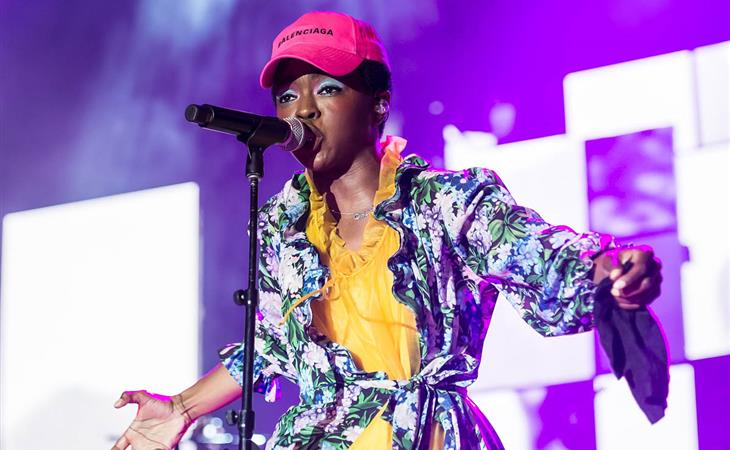