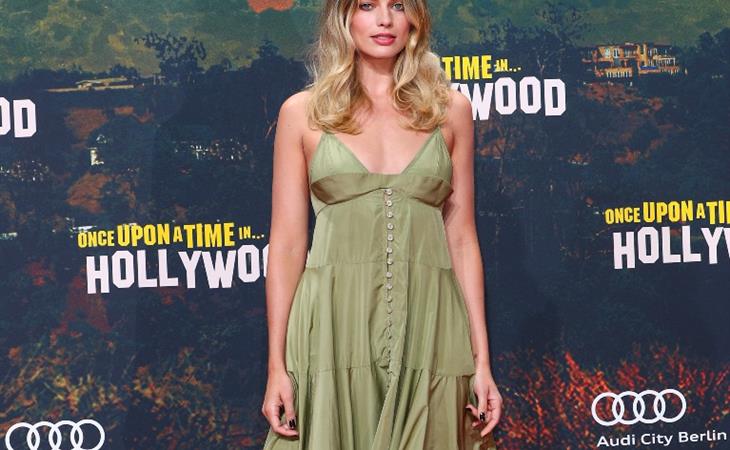 PROGRAMMING NOTE: it is a long weekend in many parts of Canada this weekend. We don’t have a standardised name for it though so it’s commonly referred to as the “August long weekend” and a lot of people don’t have to work on Monday, which is why we will be dark that day. We will return to regular gossip schedule on Tuesday. HAVE A GREAT WEEKEND!

Earlier this week I wrote about snacks. Thank you for your responses to that post. Like I said, I’m a snack expert because I KNOW snacks, I am experienced in snacks, and you can’t be precious if you want to be a snack expert. You can’t be one of those people who are like… UGH, peanut butter and Sriracha is gross without even trying for yourself whether or not it’s gross. It’s actually NOT gross. Some things are gross – but my point is, you can’t say until you actually CAN say. Which is why I’m here to tell you that you shouldn’t be writing off mustard ice cream until you’re in a position to write off mustard ice cream. Have you tried wasabi ice cream? Did you know it was a thing? It’s a thing. And it’s good. It’s not my favourite, but it doesn’t suck. Wasabi ice cream is better than ice cream with raisins in it which I consider a crime. Wasabi ice cream is also better than strawberry ice cream. I bet you mustard ice cream is better than strawberry ice cream and ice cream with raisins. (Dlisted)

Kayleigh Donaldson writes about spoiler paranoia and how it’s getting out of control, both from fans and filmmakers and studios. Apparently Sony was trying to tell certain media outlets after the release of Once Upon a Time…in Hollywood that their analysis of the film had to be changed even though spoilers were clearly marked because someone who hasn’t seen the movie is obviously going to go straight to Vox, a site known for its deep-dives to read about a movie that they haven’t yet seen?!? (Pajiba)

I don’t object to wearing a dress that fits like a tent because that basically describes most of the dresses I own. Margot Robbie’s dress though is coloured like a tent. And the material is sh-tty. And I hate the buttons and the neckline so not even I can defend it. (Go Fug Yourself)

Wanda Sykes has just reminded me a very important question, my favourite kind of question. Other examples of this kind of question are: cold butter or room temperature butter? Air conditioning or fresh air? Jacek likes cold butter on hot bread. He is, obviously, an animal. I like room temp butter on hot bread because then the butter disappears into the bread and you think it’s gone so you apply more. Also, when I’m indoors, I hate fresh air. My best friend Fiona and I fight about this all the time. She’s always like, let’s open the windows. I’m like, close the f-cking windows and crank that AC in the summer, why do we need to sit around all sticky?! And then in the winter she never wants to turn on the heat! So today’s question is this: beach or pool. I hate the pool. If there’s a choice, for me, it’s always the beach… with a breeze. (Cele|bitchy)

Here’s a piece that’s been sent around all day in my circle – the NYT profile on the new Playboy, or the Millennial Playboy. Can millennials save Playboy? (New York Times) 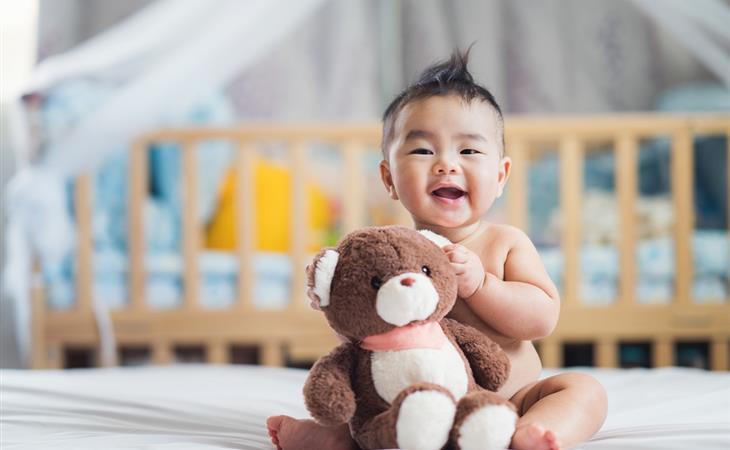 Duana Names: There’s Something About Allie