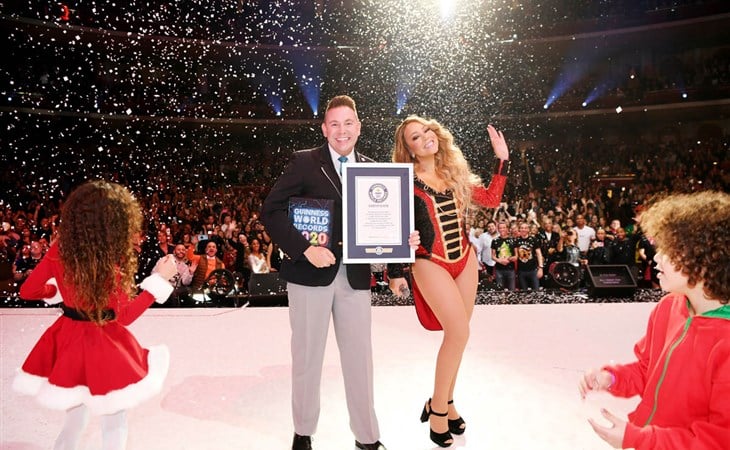 Mimi took a short break from Christmas yesterday to celebrate American Thanksgiving, sharing a message of gratitude with her followers and photos of her Thanksgiving gathering. The shot of her at the table (fifth pictures in the carousel) made me laugh – Mimi didn’t bother with any Thanksgiving décor. Also… as you’ll see from most of the shots she included, everyone dressed comfortably. She was in a full-length sequined gown, LOL.

Back to Christmas. We can now focus entirely on Mimi season, Christmas, Mimi Christmas. Have you seen her Cosmopolitan Christmas Expensive Taste Test? Watching Mimi disapprove of things and throw them out is my new self-care. Also… I have been trying to buy her wrapping paper (she sells her own brand of Christmas wrapping paper) for two years and it is always f-cking sold out, the one Christmas item that I can never buy on time.

This is the 25th anniversary of “All I Want For Christmas Is You” and her Christmas album Merry Christmas. To celebrate, Mimi’s released a deluxe anniversary edition of the album. Rich Juzwiak reviewed the original and the special issue for Pitchfork yesterday, a wonderful tribute to the “cultural attaché” of Christmas, our Lady of Rainbow Butterflies and Glitter, Ms Mariah Carey. It’s worth the read in appreciation of Mimi’s gifts as a songwriter and how she showed her work making the album that will set her and her descendants up for life. That work will pay off her for forever, literally forever. 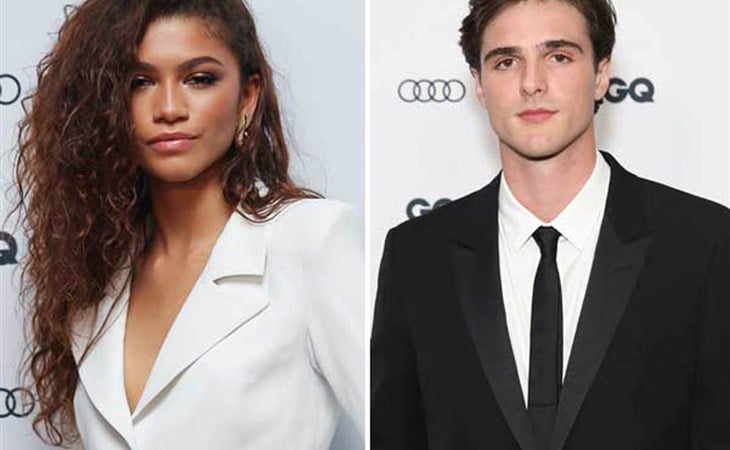 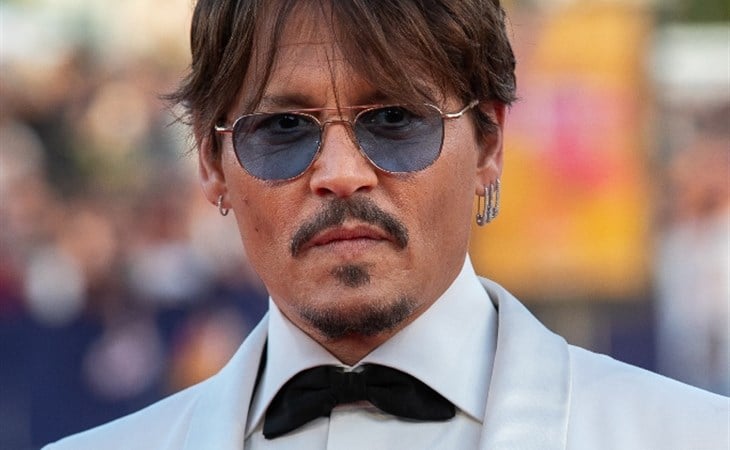