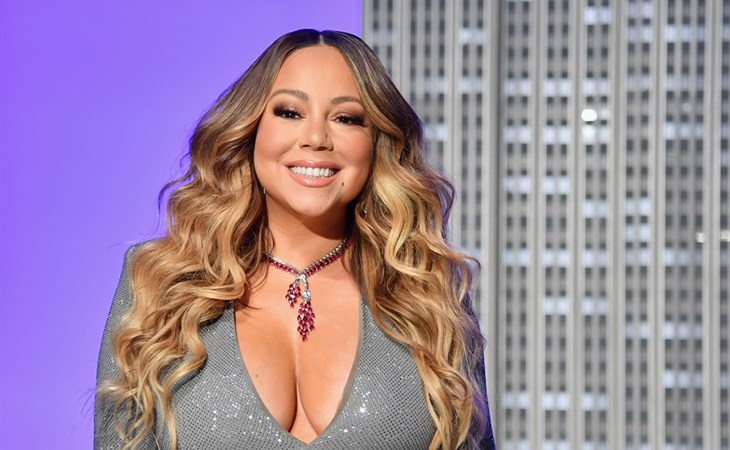 I still haven’t started reading The Meaning of Mariah Carey by Mariah Carey which makes me a sh-tty lamb, I know. Would Mimi understand what inlectio is? Well, she’d probably say that I could listen to the audiobook – it’s her voice, after all. Unfortunately audiobooks don’t work on my inlectio either.

Thanksgiving weekend is coming up in Canada, I’ll give it another try on Friday night. But while I still am having trouble making it through books, I had no trouble reading Mimi’s new interview with The Guardian. You know what we don’t appreciate enough about Mimi? How quick she is. And how she manages at one to perform self-parody when she’s being interviewed by waving at or directly nailing her greatest hits – and by greatest hits I don’t mean her songs but her Mimi-isms (“I don’t know her”, how she’s not a morning person, how she tries not to move of her own accord if she can help it) – without being unthoughtful. Mimi has depth. I mean, sure, most of her deep thoughts are about herself but she doesn’t think of herself superficially. At the same time, she also doesn’t take herself too seriously. It’s a delicate balance to strike, not everyone can do it. And she doesn’t get enough credit for it.

Here’s the best example of this – her response to being labelled “high maintenance”:

“You know what? I don’t give a sh-t. I f-cking am high-maintenance because I deserve to be at this point. That may sound arrogant, but I hope you frame it within the context of coming from nothing. If I can’t be high-maintenance after working my ass off my entire life, oh, I’m sorry – I didn’t realise we all had to be low-maintenance. Hell, no! I was always high-maintenance, it’s just I didn’t have anyone to do the maintenance when I was growing up!”

Mimi came from a broken home. And so much of her “high maintenance” comes directly from that past. The reason she stays up all night and doesn’t sleep until most people are waking up in the morning? Because nighttime was when bad things happened in her family. The reason why she requires a wind machine at all times? This is funny…but as is so often the case, humour comes from pain. As a biracial child raised by a white woman, hair care was an issue, texture management was an issue. So she always wanted the kind of windswept but still silky smooth hair she saw on white women on TV in shampoo commercials.

What’s interesting here is that “high maintenance” is how the public defines Mariah Carey. But she only became that way by self-maintenance. And since so much of who she is goes back to who she was, how she sees herself is not how we see her – which is classic celebrity. The reason why Mimi is a special case though is that while so many celebrities push back against the way we see them because it’s not how they see themselves, Mimi embraces both.

Click here to read Mimi’s interview with The Guardian. 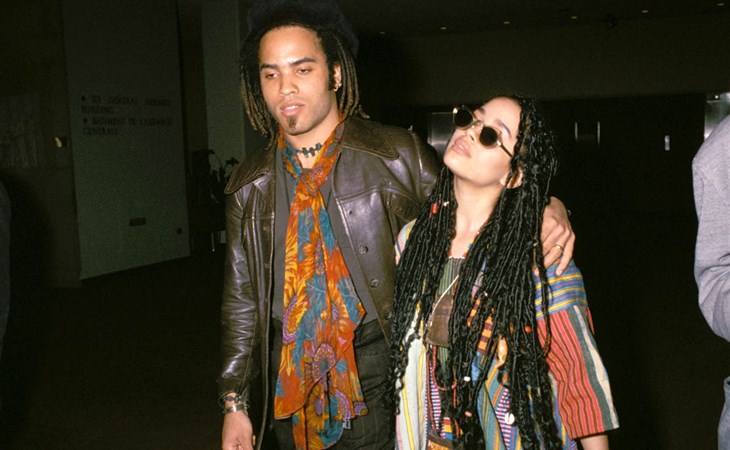