When you picture a music festival, what comes to mind? It’s outside, right? And there’s grass everywhere? Like actual grass and the kind you smoke? If the festival is in England, probably some mud, wellies?

OK. So now that you have that in your mind… is Mariah Carey included?!

Because it was announced today that Mimi will headline the Blackpool LiveWire Festival this summer which… initially I had a hard time with it because… well… it’s Mimi. How are they are going to keep her air conditioned? And then I realized, what the f-ck does it matter? All that matters is that this is happening. She is performing at a music festival. Somehow they’ll have to get her, with all that hair and all those diamonds and in those heels onto that stage. And I know what you’re thinking. You’re thinking that if she can Times Square and freeze her ass off, she can do Blackpool. Well of course she can. But remember, when she’s out there, in Times Square, something quintessentially Mimi always happens. She either can’t hear the music or she bitches about not having hot tea and we are all better for it.

While we’re talking about the magic of Mimi, did you see the 9 Things She’s Never Done Before? The video is below and it’s what you need to take you into the weekend. I don’t understand why they ask her to put makeup on someone. “Five hundred hours of beauty school” is one of her favourite things to say. She says it all the time – that she’s a beauty school dropout with 500 hours of beauty school. You will note though that as the video progresses, Mimi gets lazier and lazier. It’s because, by then, she’s been standing too long, as in at least 10 minutes. If they’d put her in a chaise longue for the shoot, she may have been more compliant. All that matters though is that, right now, she’s really, really, really skinny. A skinny angle of an arm is not an easy thing to achieve. I’m excited for you, Blackpool. A slender butterfly is on the way. 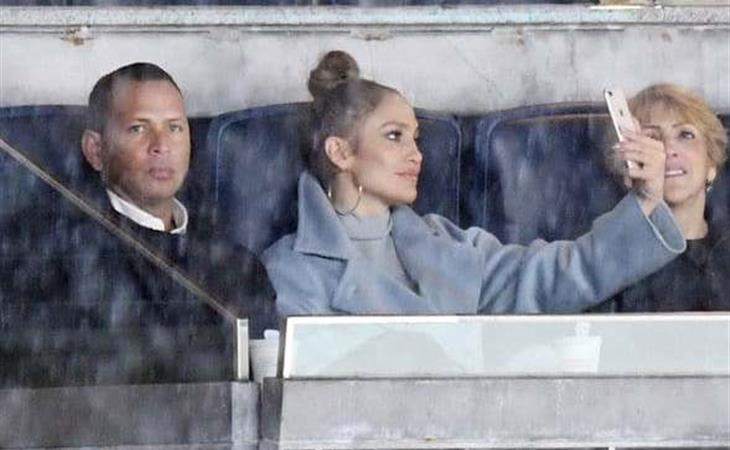 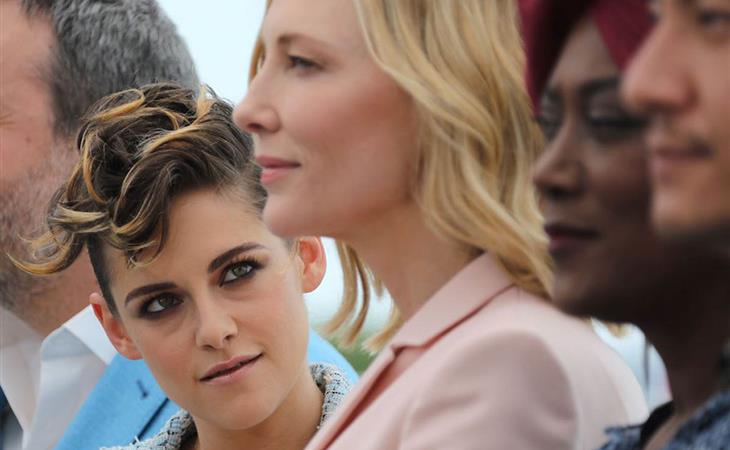