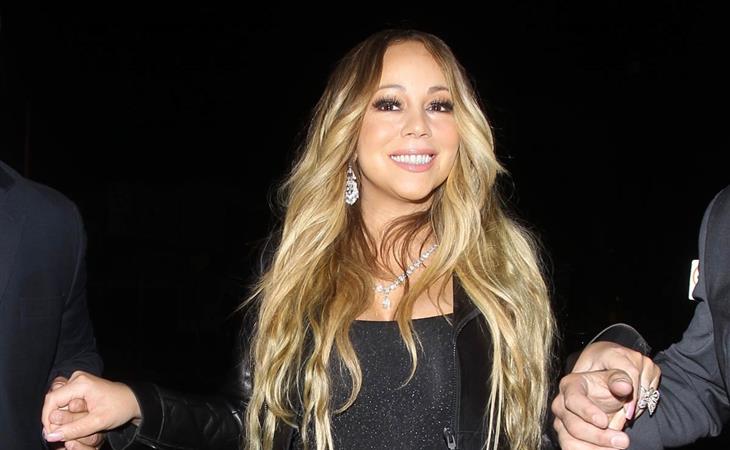 It was announced yesterday that Mimi will return to the American Music Awards this year, airing October 9, for the first time since 2008. She will perform her new song “With You”. This just a few weeks after the release of “GTFO”. We will get to “GTFO” in a minute. For now we’re here to talk about how we are about to enter Mimi season. It’s the end of September. It’s officially autumn. The holidays…they’re not far away. I know you don’t want to hear this but it’s coming. Her season is coming. She’s releasing new music, she’s coming with a new album. And then she’s taking over every radio station, every Christmas tree, she’ll be popping out of every stocking. Mariah Carey owns November to January and this year she seems to be in finer form than ever.

Here’s Mimi leaving dinner with her official handholder Bryan Tanaka last night. You may not see him in some of these shots because there are several other handholders holding her hands on the way in and out but…really…does it matter? Who’s looking for and at Bryan Tanaka when Mimi’s so skinny AND curvy, as skinny and as curvy and so young, so very young, as she’s ever been? It’s been a good skinny and curvy and young stretch for Mimi the last few months. She is thrilled with herself. I am always thrilled when Mimi is thrilled with herself.

Which brings us to the video for “GTFO”. I’ve waited until today to post about it because, well, It’s My Birthday. And I’m celebrating myself with the woman who knows how to celebrate herself best. By now I’m sure you’ve seen it. If not…

It’s the best present ever.

First of all, they’ve lit the sh-t out of her. I want to live in her lighting. We should all have this life goal, actually. Can we do this together? Can we, collectively, try to live our lives in good lighting? It’s just so much kinder for the soul.

Next…how the f-ck did Mimi find herself in an ordinary kitchen, in an ordinary house? I need a behind-the-scenes on this so that they can show me the look on her face when they presented this location to her. I think maybe she’s trying to “act” like she’s some kind of regular woman in a regular home who’s telling some asshole to pack up his sh-t and exit frame but … please. Is anyone trying to believe that? Why would I want to believe that Mimi would ever lower herself to step inside a house that looked like mine?

My favourite part of the video is at the 2:30 mark when, for some reason, she gets up on the couch and, I dunno, is either trying to pose or trying to dance. Here. You tell me. What is this attempt?

That’s the endless comedy of watching Mimi. She can’t move. She is not coordinated. And so much of being “sexy” is in how you move and use your body. When Mimi tries to move or use her body, she always looks like she’s about to trip and fall over – and in her mind she thinks she’s giving you a boner. It’s one of my favourite celebrity disconnects. I never want it to change.

Who else gets away with being this shamelessly corny and self-indulgent? Every Mariah Carey video is just one long extended selfie. Maybe you are better than this but have my life is spent looking at myself in the mirror and the phone. I would never let anyone film it. That’s what makes this great. Because none of that embarrasses Mimi. She gets off on you watching her get off on herself. Don’t stop, don’t stop. 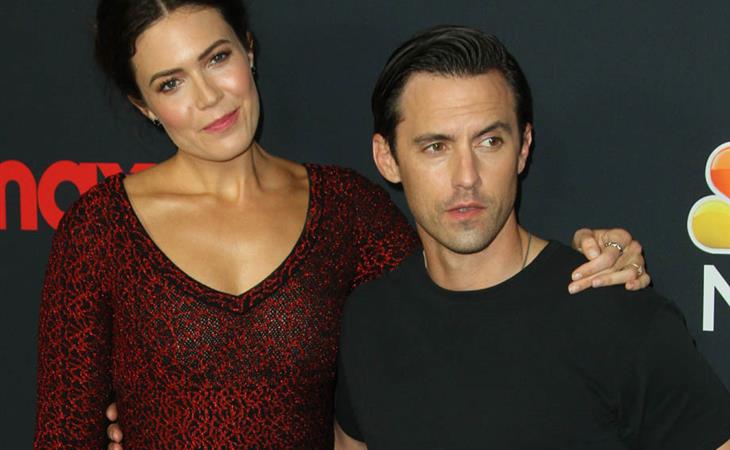