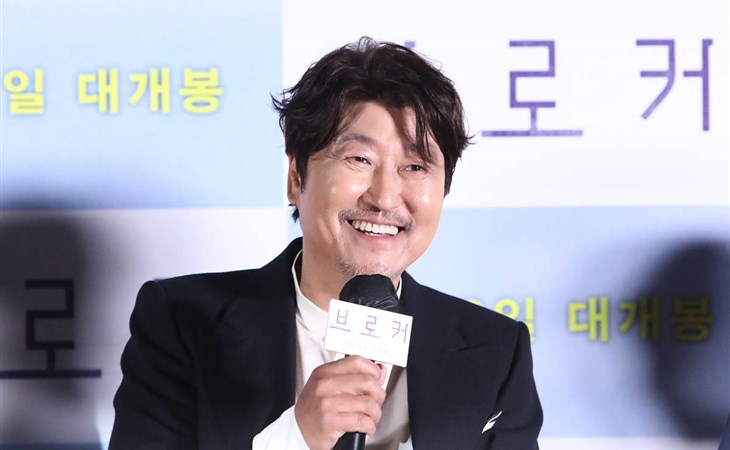 Today marks the end of Asian Heritage Month in Canada and AAPI Heritage Month in the United States. BTS will be meeting with President Joe Biden at the White House this afternoon. And at the Cannes Film Festival this past weekend, Song Kang-ho was named Best Actor for his work in Broker and Park Chan-wook won Best Director for his film Decision to Leave, starring Chinese actress Tang Wei who rose to acclaim in Ang Lee’s Lust, Caution which won the Golden Lion Award at the Venice Film Festival in 2007. Curious to see how both of these films play when they’re available for wider release and whether or not they’ll be a factor at the Oscars in the International Film category.

Over at the box office, it was all Top Gun: Maverick with a $156 million opening weekend, the best of Tom Cruise’s career, and the best Memorial Day opening ever. As I’ve been telling you for weeks – and as you know if you saw it this weekend, Top Gun: Maverick is FUN. You are powerless to the determination of Tom Cruise giving you a great f-cking time at the movies. And he should be getting the credit for it, whether you like it or not, because it wouldn’t have happened without his return as Pete “Maverick” Mitchell and as a producer and, of course, as we all know by now, how adamant he was that the movie be held up for two years until it could be properly shown in movie theatres and not streamed. He was right. It’ll be interesting to see now what that does for his ego. Like…who’s saying no to Tom Cruise?!

I saw Top Gun: Maverick for the second time in London a couple of weeks ago at the UK premiere in a theatre full of hundreds. And I was the only person masked in the theatre. So I came home after a week of riding the tube during rush hour and being in a theatre full of unmasked people and did not have COVID. Then, last Friday, I went to a meeting and let my mask guard down. The next day I found out that one of the people at the meeting developed symptoms later that night. Boom, 36 hours later my symptoms started. This is a public service announcement – MASK UP!

So I’m on day three of having COVID. I have an on-off fever, a slight cough, some congestion, body aches, including a terrible headache, and some dizziness. If this is the worst it gets, I’ll consider myself lucky, and I can, in theory, still work. But there’s something that’s been bouncing around in my head the last couple of days that I can’t shake. It was a tweet from the always enlightening Anne Helen Petersen last week:

truly we are broken https://t.co/RG2CkeF7wD

She was responding to a response to a piece she wrote on Substack, “The Normalisation of ‘Working Through Covid’:

The last two months I've watched something curious happen: very Covid-conscientious people, people with paid time off, people who can work from home.....testing positive for Covid and then, unless they're hospitalized, insisting on working through it: https://t.co/CTmzUTdvZx

I am guilty of everything AHP has written here. I am part of the “group that has the most privilege in terms of the ability to take paid time off to truly recover from it — and, in many cases, the least willingness to do so”. As AHP goes on to explain:

The added layer to that, for me, is that I’m the child of immigrants who had no privilege when they came here from Hong Kong, who had to work through illness, and set that example for me, which I’ve always seen as a superpower. Probably other children of immigrants can relate to that perspective, our hustle has always been a part of our success, and we wear that badge proudly. But it might blind us to the other side of that coin which is that our parents came here to give us a life that would be an improvement on theirs. Is it really the fulfilment of their dream if we’re breaking our bodies like they did?

And then, to go back to Asian History Month, and the stereotypes that our hustle can entrench about this work ethic, I think about what Rob Ford said in 2008 about Chinese workers. Rob Ford, you’ll recall, became internationally famous when his notoriety as the mayor of Toronto landed him on Jimmy Kimmel Live! Before that, though, he was a Toronto city councillor and in 2008, during a city council meeting, he made these comments:

When he was called out for those remarks he initially insisted that it was a compliment.

I was offended at the time – and I’m still offended, but then again… I do sleep beside my machines, my laptop, my phones, my iPad, and now my digital thermometer, LOL, which I’m obsessed with and is currently telling me I have a low fever of 38.2C/100.7F. I set my alarm at 5am this morning to get my sh-t together and work on the site. And now I’m thinking about Anne Helen Petersen’s words, whether or not this is “evidence of the most toxic scarcity mindset, and one of the most pernicious side-effects of the spread of “flexible” work”.

AHP argues that this hustle attitude, even when you are sick, has collectively negative consequences. Because paid sick leave has been a major issue since the COVID pandemic started, and it should be a basic employment right – a right that so many people, essential workers in particular, don’t have. As AHP says, if people like me continue to treat it like a benefit, it undermines the effort to make it a right.

But, like, here I am, a thousand words later, having just written a site open and thinking about what else I want to post about today. And also wondering if AHP would consider me “morally bankrupt”. As she points out in her piece, there’s evidence to suggest that overexerting yourself through COVID can result in long COVID. To be honest, that was the most compelling argument for me, and it goes back to, well, if I have long COVID then I can’t work. And isn’t that still a f-cked up mindset? Not sure if I can answer any of this for myself in a matter of days but it’s definitely something I’ll be wrestling with. And if you have thoughts on it, please do share. 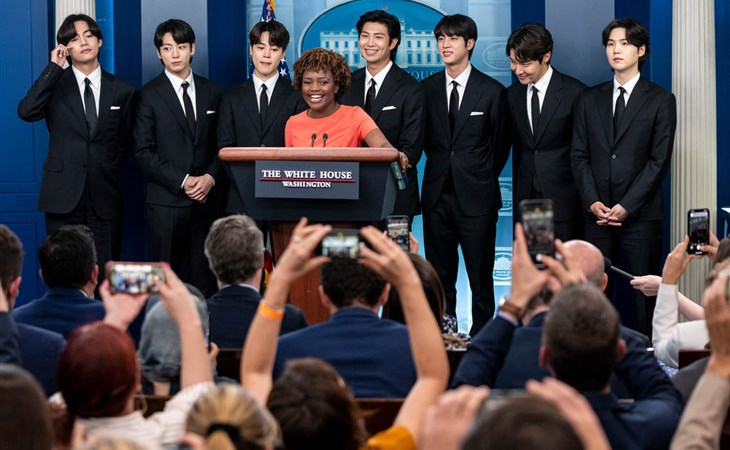 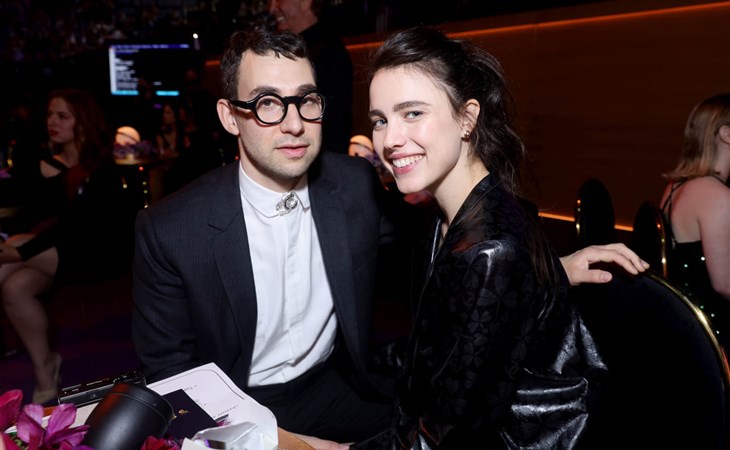