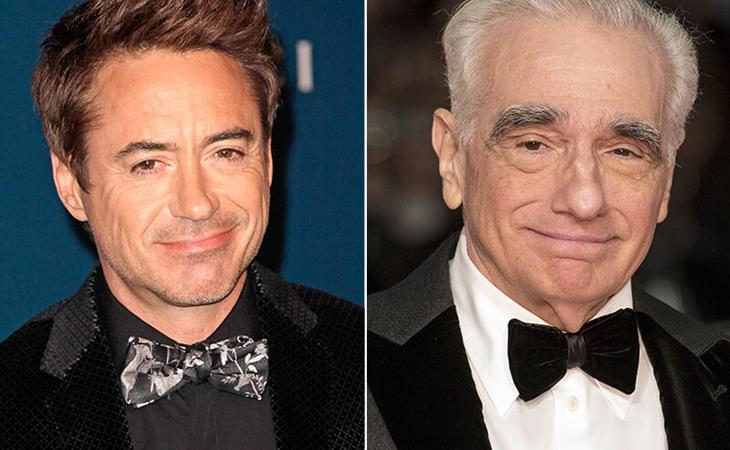 Sometimes a thing happens and I think, Please, please can we just let that slide? We don’t have to get worked up about everything, and some things really, truly, are not that important. Sometimes it’s okay to not have an opinion, or to let others have a different opinion. There are important things worth fighting for, and then there are what movies other people like and how that doesn’t affect you. The most recent thing to happen which I desperately, futilely hoped we could all let go is Martin Scorsese disparaging Marvel movies. He said: “I don’t see them. I tried, you know? But that’s not cinema. Honestly, the closest I can think of them, as well made as they are, with actors doing the best they can under the circumstances, is theme parks. It isn’t the cinema of human beings trying to convey emotional, psychological experiences to another human being.”

First of all, WHO in the fire-breathing F-CK expected MARTIN SCORSESE to like MARVEL MOVIES? That’s like asking Queen Elizabeth how she feels about the American Revolution. But since we live in the darkest timeline, we have been fighting about this for a week. A bunch of Marvel filmmakers got into their feelings about it:

Martin Scorsese is one of my 5 favorite living filmmakers. I was outraged when people picketed The Last Temptation of Christ without having seen the film. I’m saddened that he’s now judging my films in the same way. https://t.co/hzHp8x4Aj8

“It isn’t the cinema of human beings trying to convey emotional, psychological experiences to another human being.”

I first think of @JamesGunn, how his heart & guts are packed into GOTG. I revere Marty, & I do see his point, but...

As I tweeted last night, I take no issue with Scorsese. The man's a genius.

I'm mostly taking issue today with all of the smug freelancers retweeting his quote, patting themselves on the back as if correct and vindicated, before lining up to watch and review the next one.

And the fans have been going absolutely apesh-t. There are two disturbing trends in this discourse. One is a casual ageism that blames Scorsese’s “faulty” opinion on his age and assumed out-of-touchness. I do not care for this and wish everyone would stop implying Scorsese is too old to matter. The other trend is the terrifying insistence of Marvel fans that they dominate absolutely everything. It’s not enough that their preferred franchise brand is the biggest of all time, or the dominant force in pop culture. Every single person must agree that Marvel Is Best. Dissidents will be recalibrated.

But the filmmakers and the fans are not the only people weighing in. Marvel actors are now being asked, too. This is a fine line to walk for them, between toeing company line and not annihilating their chances of perhaps being cast by Scorsese. Samuel L. Jackson offered a slightly bitchy but ultimately fair assessment:

And on Howard Stern’s radio show, RDJ just kind of shrugs it all off:

Finally, a voice of reason. Obviously, RDJ is not going to say, “I agree, these movies are trash!” But he also doesn’t seem to be taking Scorsese’s comments personally, or even seem to care much about the whole brouhaha. This is the only take I am interested in. Martin Scorsese is entitled to his opinion, his opinion is not inherently wrong if you disagree with it, this is not an issue of “elitism” (Scorsese makes movies meant to be seen by a wide audience, how is he elitist, except that he doesn’t care for Marvel movies?), and the definition of cinema is mutable. RDJ seems to define it by how a movie is distributed. Makes me wonder if he agrees with Spielberg that Netflix movies are TV movies.

I find it much more interesting that RDJ apparently passed on an opportunity to campaign for an Oscar for playing Tony Stark. Many people are shocked, but I remember that interview in which he seemed genuinely uninterested in Oscars. It was GQ in 2013, when asked about winning an Oscar, that he replied, “I couldn’t care less.” He went on to elaborate: "Look, even if I don't get one directly, eventually they're just going to have to give me one when I get old. So no matter how you slice it, I'm getting one.” No matter what they say, they all care—in the same interview, RDJ also said, “I should probably have more…” when asked if one Oscar would be enough—but I also believe RDJ has been through enough sh-t that he’s put trophies into perspective. Like Martin Scorsese’s approval, it doesn’t really matter. Also, he seems totally convinced he will get an honorary Oscar, should he not end up winning one. So, there’s that.

Interestingly, fans are not mad at RDJ for declining to campaign for a Tony Stark Oscar. There is no wondering if he doesn’t want his “inevitable” Oscar to be affiliated with something so commercial as a superhero movie. No one is pontificating if this is a sign that RDJ is totally done with Marvel and appearing in the movies became massive cash grabs first and foremost. No speculation that his attitude about an Oscar campaign might correlate to his feelings on the movies themselves as “not worthy” of that kind of notice. No, the fan response is largely that RDJ is “too pure” to want to “sully” Tony Stark with an Oscar. You know what? I’m gonna let that one go. It’s been a long-ass week already. We don’t have to get worked up about everything. 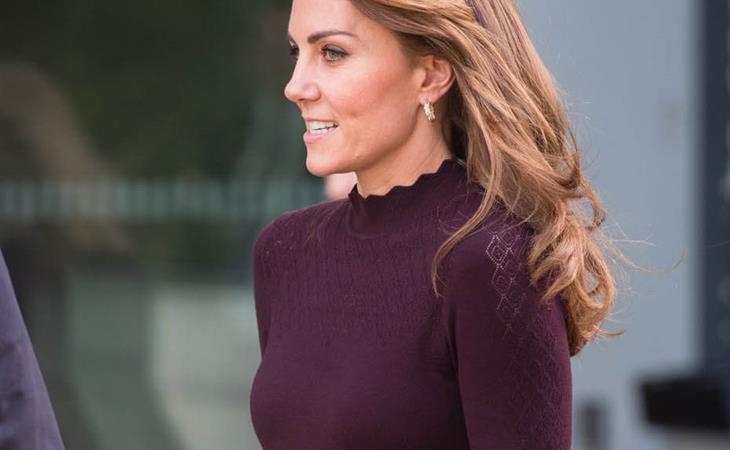 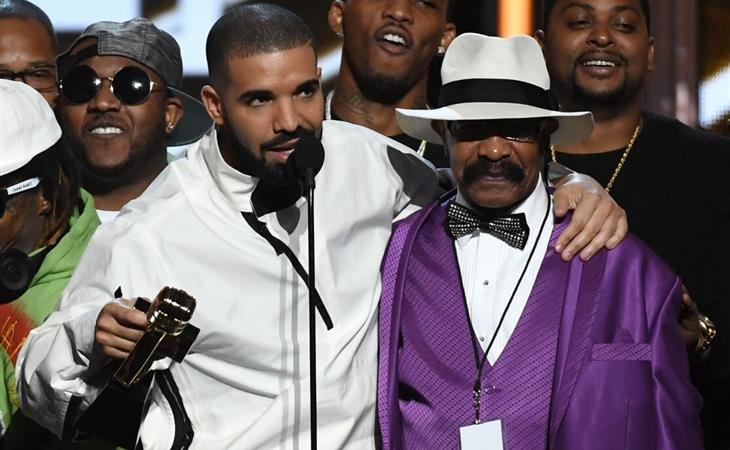