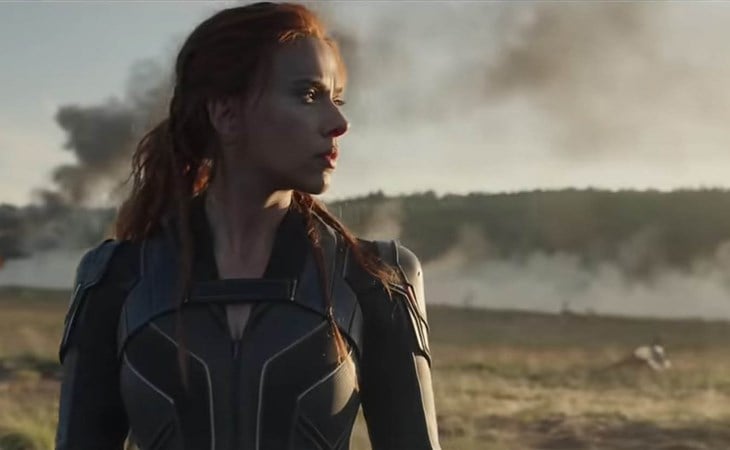 Last night during the college football championship game, Marvel dropped a “special look” at Black Widow. The “special look” is mostly stuff from the teaser trailer, but we learn that part of Natasha’s challenge in her solo movie is squaring off with a “new generation” of Black Widows, and also facing Taskmaster, a villain who absorbs the fighting style of anyone he—she?—confronts. In the teaser, we saw Taskmaster for a split second firing a bow and arrow like Hawkeye. Now, we see Taskmaster using a shield like Captain America. It’s a nice piece of marketing, suggesting that Natasha will not only confront her past, but also her present as an Avenger. This movie is set after Captain America: Civil War, when Natasha would be reckoning with her future after being forced on the run, and I like how Black Widow is lining up thematically. I’m still not into the large-scale action sequences, but the bit with Natasha fighting a roomful of other Widows is neat. More of that, please.

One thing we’re going to get a lot of is Scarlett Johansson during this award season. She’s a double nominee at the Oscars, and the BAFTAs, too. ScarJo is very good in both Marriage Story and Jojo Rabbit, but in a year where we are—once again—lamenting a lack of diversity in the Oscar nominations, having a double nominee is a little bit of a slap in the face. Could not one of those spots have gone to someone else, like Park So-dam or Lee Jung-eun from Parasite? Or maybe Da’Vine Joy Randolph from Dolemite is My Name? It’s tough, because if the work is that good, you want it to be recognized. But Jesus Jumpingjacks Christ, the Academy has to do SOMETHING to create more diversity in their nominations.

And it’s not just to appease social media rage, which is a take I keep seeing from some otherwise very sharp industry observers. I don’t know if they genuinely believe the Academy is kowtowing to Twitter punks, or if they just don’t see the larger ramifications of an Academy that is SO out of step with contemporary society. Expanding the membership base has had one immediate effect—the Oscars have gotten more international. Seeing movies like Roma and Parasite score nominations beyond just Best International Feature is heartening. But there are TWENTY acting nominations to dole out every year and the Academy, despite doubling its membership in the last few years, is still struggling to look beyond what they have always deemed as “Oscar worthy” performances, and even when they do nominate a person of color for acting, it usually upholds the status quo. ScarJo had a great 2019, no doubt. It’s just frustrating to see a double nominee in a year when so many performances that were also great are ignored, like Lupita Nyong’o’s double act in Us, or Awkwafina in The Farewell, or Jennifer Lopez in Hustlers. Like, if ScarJo wasn’t a double nominee, would JLo have gotten into Best Supporting Actress?

But back to Black Widow. Marvel does not really help people get Oscar nominations—Black Panther was the exception, not the rule—but it certainly will help Marvel to market Black Widow with two current Oscar nominees in the cast (and an Oscar winner in Rachel Weisz). Florence Pugh continues to look tantalizingly good as Yelena Belova—she’s rocking a real “Amy March in Kevlar” vibe—and David Harbour is hitting the right notes as Red Guardian. I like much of the look of this movie (overblown action sequences aside). Marvel is so locked into their marketing plan I don’t really expect it from them, but it would be funny if they put out a new trailer touting all the awards their main cast has won/been nominated for.

I just can’t get a handle on what Black Widow’s business will be in May. I don’t expect Endgame money, because that’s insane. But we have gotten used to Marvel movies hitting a billion like clockwork. What happens if Black Widow “only” does Thor: Ragnarok business ($850 million)? It would still make a ton of money, but Captain Marvel made over a billion dollars and there is a not-small amount of people who think Disney bought out empty theaters in order to inflate the box office. Female-led films don’t get the same benefit of the doubt, they just don’t. I worry about the people rooting against this movie (and against Birds of Prey, and Wonder Woman 1984). I worry how they’ll twist it if Black Widow isn’t another billion-dollar Marvel win. 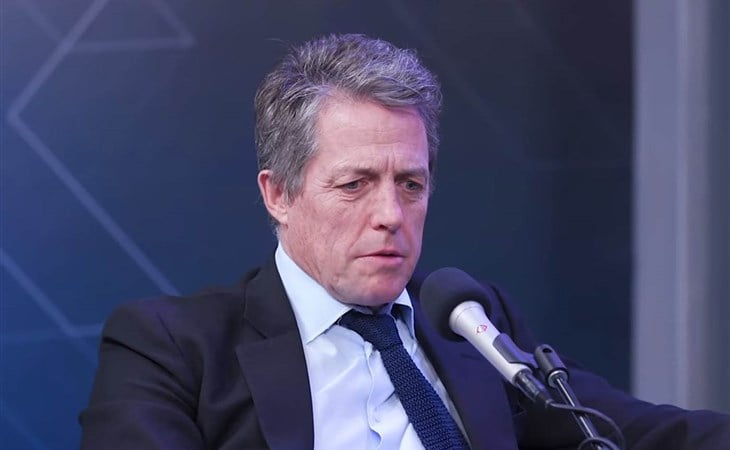 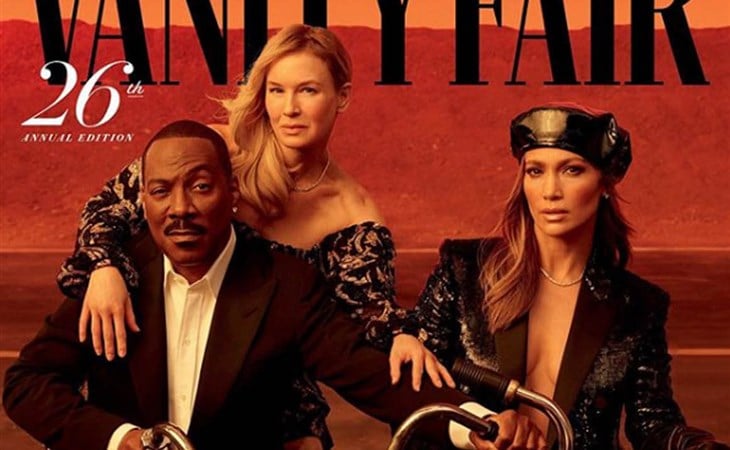