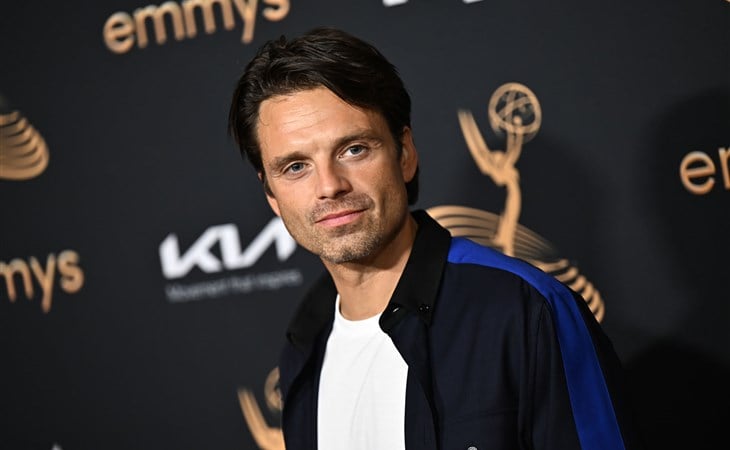 Technically, it’s “not now, Disney”, since this weekend was: the end of the Venice Film Festival, the beginning of TIFF, the beginning of New York Fashion Week, tonight is the Emmys, and here comes Disney like tra-la-la, let’s have D23, our Comic-Con-esque fan convention, the same weekend as all this other sh-t. At least they did us the favor of not making internet-breaking announcements.

Everyone expected the new Fantastic Four lineup (I’ve heard those deals are not yet done), but all Kevin Feige did was confirm the previously reported news that Matt Shakman will direct the latest iteration of Fantastic Four, but no details beyond that. Buy hey, they did announce the new anti-hero team, the Thunderbolts, will be led by Florence Pugh’s Yelena Belova. Don’t worry darling, Miss Flo is here to save the day!

My only care and/or question about this movie is if Yelena and Bucky Barnes will have the kind of ride or die relationship Natasha and Bucky have in the comics that we didn’t get to see in the movies. Moving on.

There were several trailers and footage clips shown, but only a couple landed online. First: Secret Invasion. It looks like a Marvel thing!

Just don’t waste Olivia Colman’s time, or Cobie Smulders’s time. Everyone else can fend for themselves, but I’m pretty sure it’s against the law to waste Olivia Colman’s time, and Cobie Smulders has already given too much to an underwritten and underserved part as Maria Hill. We don’t deserve Robin Sparkles! Honestly, it’s impossible to tell how any of these Marvel Disney+ things turn out until we get actual episodes to watch. I like the tone of this, it reminds me of Captain America: The Winter Soldier, but how will that play over six or eight hours or however long this turns out to be? I know I am burnt out on Marvel because I cannot muster enthusiasm for this stuff until I know what I am dealing with.

More intriguing, though, is the teaser for the Marvel Halloween special, Werewolf by Night.

Gael Garcia Bernal stars as Jack Russell, a man who turns into a werewolf yet retains his intellect (the name is wordplay, GET IT?). I dig the Vincent Price vibe, and since this is meant to be a one-off, it feels like Marvel can lean in and do something genuinely weird without fear of jeopardizing nine other things down the line. There are tie-ins, of course, including a link to the Time Variance Authority, but generally, Marvel should be looking for ways to try new and different things, and if themed holiday specials is the way they want to go. Great, all for it. Swing for the fences.

Speaking of the TVA, the only news that really elicited an enthusiastic response from out of Marvel’s presentation is that Ke Huy Quan, fresh off his acting revival in Everything Everywhere All at Once, is joining the cast of Loki season two. His character wasn’t revealed, but the assumption is he’s playing a new TVA agent. Genuinely loving the energy of the multiple comebacks we’ve seen this year. Also, Harrison Ford was at D23 to show some footage from Indiana Jones 5: Just…Don’t (which was not released online), and he and Quan reunited backstage. Indy and Short Round meet again! 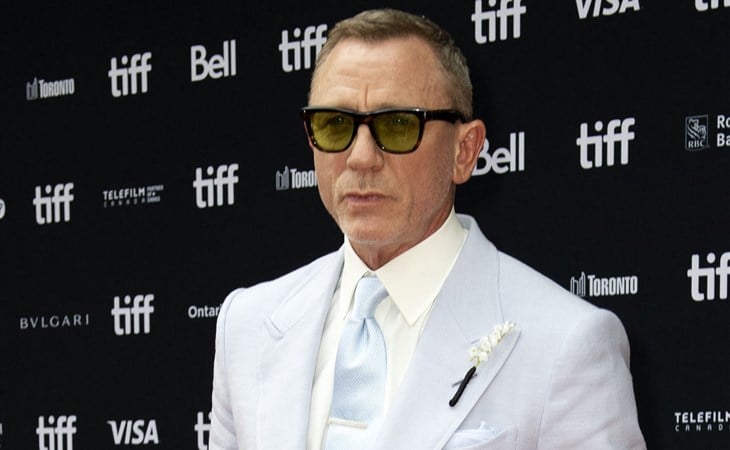 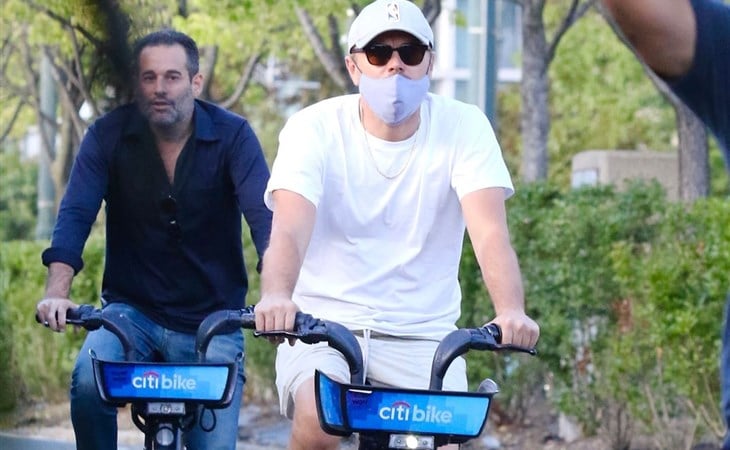