WandaVision is the latest entity to give up on 2020, as anyone would. The Marvel series was expected to debut on Disney+ “this year”, but they’re still completing filming of the last couple episodes of the series (not to mention ongoing post-production on the rest of it). I said I was skeptical they’d make a 2020 release date, and sure enough, they have not. Not even the miracle workers at Marvel, who frequently work against insane deadlines and workloads, could meet that optimistic release date, and WandaVision is now expected to arrive on January 15, 2021. That means by the time WandaVision premieres next year, it will be 18 solid months since Spider-Man: Far From Home. Honestly, I’m not mad at the break, I just wish it didn’t involve a global pandemic.

WandaVision will undoubtedly be a big deal for Disney+, but even with few original offerings since launching one year ago—and only one breakout series with The Mandalorian—Disney+ is doing incredibly well. On an earnings call yesterday, CEO Bob II talked up Disney+, which is basically the only part of Disney functioning properly right now. The company has lost $7 billion so far this year, which is somehow not as bad as Wall Street was predicting, but the real bright spot for the Mouse House is its streaming platform, which now has 73 million subscribers (like actual, paying subscribers, not people who are getting it for free through existing phone/cable deals). Bob II offered no hard data on how Mulan performed as a premium buy on Disney+, saying only that he was “pleased” with the performance, but the platform added 13 million subscribers since the last earnings report in August, and Mulan likely accounts for some of those new subscriptions. I don’t think Mulan did so well that exclusively streaming is a viable path for top-tier blockbusters—or else more of them would be hitting streaming—but I don’t think Mulan flopped, either. Maybe we’ll find out for sure when Disney does their investor day in December.

These subscriber numbers are why Disney is in the middle of a massive reorganization to focus their entertainment strategy on streaming. They won’t abandon theatrical film entirely, but it is clear that a streaming-centric future is coming (Warner Brothers is also reorganizing). This was inevitable, it was one of my pop culture predictions for the 2020s when the decade began, but the pandemic has hastened the shift. I don’t think movie theaters will die completely, but when they do come back post-pandemic, I expect the landscape will look different. Pre-pandemic, the average theatergoer was attending three to four movies a year. Post-pandemic, that number might be more like two to three movies per year, or even just one or two. Theaters will be the home of only the most expensive films, but in an ecosystem that supports fewer theatrical releases, studios will start making less of them. And the snake eats its tail.

This just puts more pressure on WandaVision, the first Marvel Studios streaming project, to deliver, especially as it will build hype not just for more Marvel shows on Disney+, but for the theatrical film Doctor Strange and the Multiverse of Madness. The streaming-theatrical relationship of MCU stories will be symbiotic, which will guarantee audience interest remains high for Marvel movies in theaters, meaning that the few films people do see in theaters will likely be dominated by Marvel. Marvel’s interconnected film universe drove theatrical development in the 2010s, and it’s entirely possible their evolving interconnected streaming-theatrical model will drive development in the 2020s. For better or worse, Marvel continues to set the pace for everyone else. BTS: Music Innovator of the Year 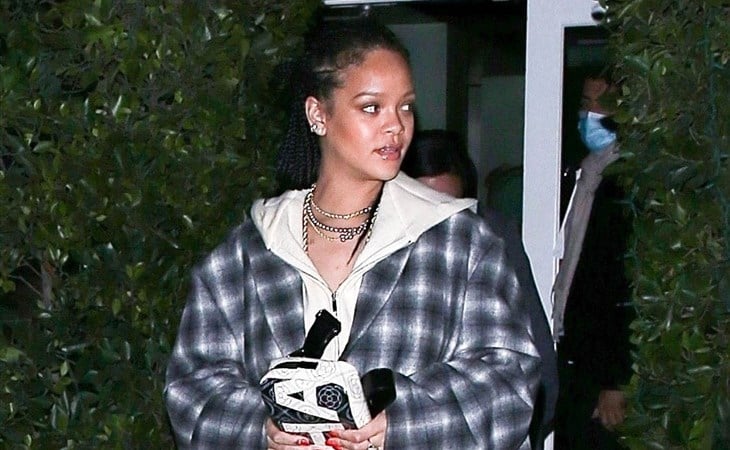 Rihanna: A Great Coat and Pharrell