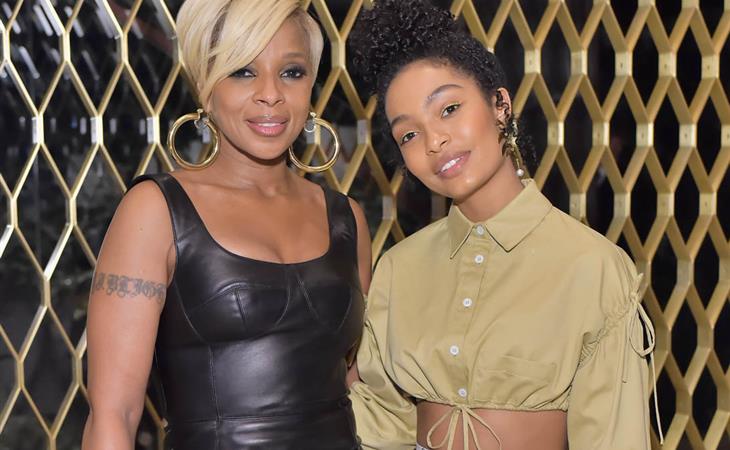 On the latest episode of Show Your Work, Duana and I talk about Hollywood style and the business behind celebrity style strategy. The Hollywood Reporter’s annual Power Stylists list is mentioned several times.

THR released its 2018 Power Stylists list yesterday and there was a party last night to celebrate. Coming in at #1 this year is Kate Young who styles Margot Robbie, Selena Gomez, Natalie Portman, Michelle Williams and more. Margot Robbie just signed on with Chanel. Selena Gomez is with Coach. Natalie has a deal with Dior. Michelle is a Louis Vuitton ambassador. So this is what working with a great stylist can do for a career.

SO WHY THE F-CK DON’T WE TALK ABOUT IT MORE!?

This is what I’ve been screaming about for years, especially when celebrities show up on red carpets and pretend like it’s an offensive thing, to be asked about what they’re wearing and who they’re wearing. It’s not offensive. Not when it’s part of the job, part of the work, and not when the work requires strategy and planning. Not when the result of the work is being described as “power”. This is a POWER list. “Power” is powerful word. It’s a word imbued with influence. Having an attitude about style and fashion on the red carpet undercuts that power and compromises that influence. So, again, WHY do they actively weaken this advantage?

Part of it, I think, is embarrassment. For too long, women have been made to feel like their interests, their strengths, are less than – less serious, less important. Over time that becomes internalised. I get it. It’s hard to shake off the conditioning. But the reality here is that there is significant power in style – AS EVIDENCED BY THE EXISTENCE OF THIS LIST. And women are the ones who, predominantly, hold that power. It’s time to stop being f-cking embarrassed by it. And to acknowledge the work that goes into it, at least acknowledge the work of the stylists and the designers and the other creatives who put their looks together. It would probably be too much, at this point, to acknowledge the attention that style receives (in the media, among the public, among fans and celebrity junkies) – and this attention has a direct impact on negotiations for future opportunities. It is a BENEFIT.

Click here for THR’s 2018 Power Stylist List. Note – Law Roach, who styles Celine Dion, Mary J Blige, and Zendaya is currently ranked 12th; Jason Bolden, who styles Yara Shahidi, Ava DuVernay, and Taraji P Henson is ranked 14th; Jason Rembert who works with Issa Rae and Zayn is 22nd; and Wayman Bannerman and Micah McDonald are 25th. All black men showing up on a Hollywood Power List. So, in addition to recognising the power of style, this list also reflects the diversity that’s happening within the Hollywood style industry too. This is no small thing. 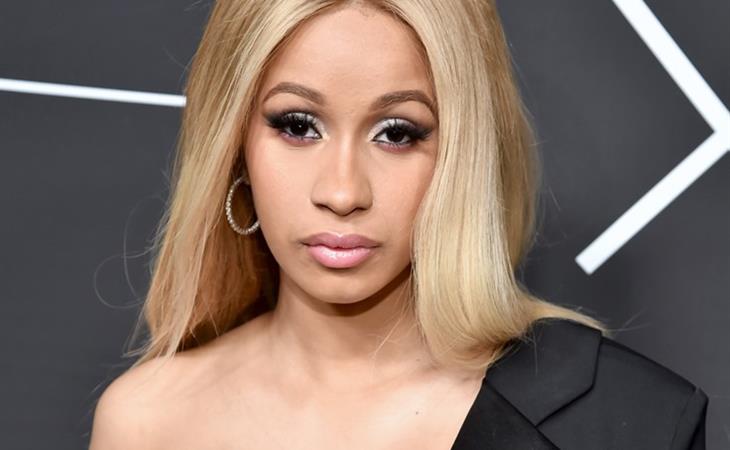 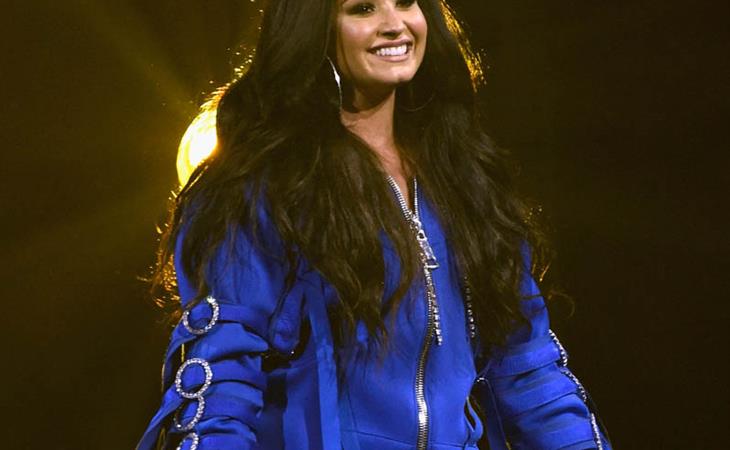