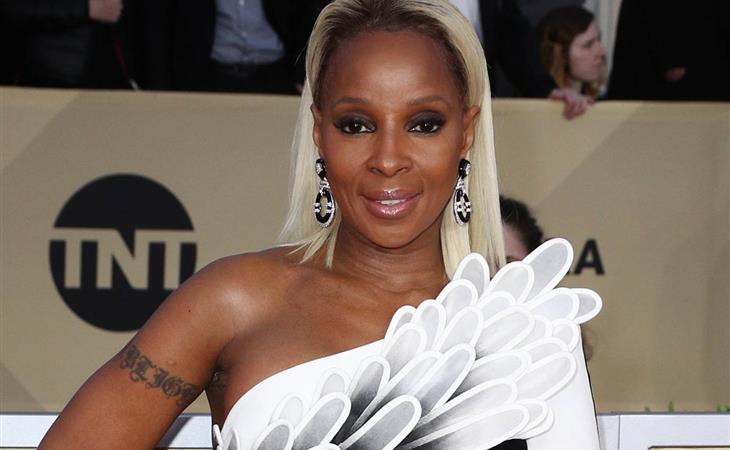 The first part of the Oscar nominations this morning, when they announced many of the technical categories, featured vignettes to highlight the work that goes into editing and sound and costuming and cinematography etc. Each vignette was fronted by a woman, a diverse range of women beginning with Gal Gadot and also including Salma Hayek, Zoe Saldana, Priyanka Chopra, Rebel Wilson, Molly Shannon, Michelle Rodriguez, Michelle Yeoh, and Rosario Dawson. This is the tone that the Academy was trying to set ahead of the Oscars, at a time when the industry is under scrutiny for its systemic sexism and racism.

It would have been embarrassing then if the nominations that ended up being called out did not reflect the spirit that they were trying to communicate. The Academy did not totally embarrass itself this morning. Yes, there is still so much work to be done. For example, here are the Best Actress nominees: Sally Hawkins, Frances McDormand, Saoirse Ronan, Margot Robbie, and Meryl Streep. I’m not here to say that these women weren’t outstanding in their roles. But also, there were no actresses of colour in lead roles this year in contention. Because there are few lead roles for women of colour. And Call Me By Your Name was snubbed in several categories (although it did get included in Best Picture) meaning that there isn’t very much, if any, LGBTQ+ representation this year. That said, it doesn’t mean there aren’t positives to take away from this morning’s nominations.

Until today, no actor had been Oscar-nominated for a film directed by a woman of color. Mary J. Blige, nominated for the Dee Rees-directed MUDBOUND, is now the first.

Mary J was just profiled in the New York Times yesterday. As you know, when she was cast in Mudbound, she was also leaving her husband and she ended up using that pain for her performance which has now been recognised by the Academy as one of the best of the year. It’s a great interview about what she learned about herself in playing Florence, about how she had to confront things about herself she didn’t like through Florence. And also about what Florence has brought to her. Scripts are coming in every day. She says, “People want to work with me”. This is exactly what a great performance alongside a great Oscar campaign can do. Credit to Netflix for investing in her this year. 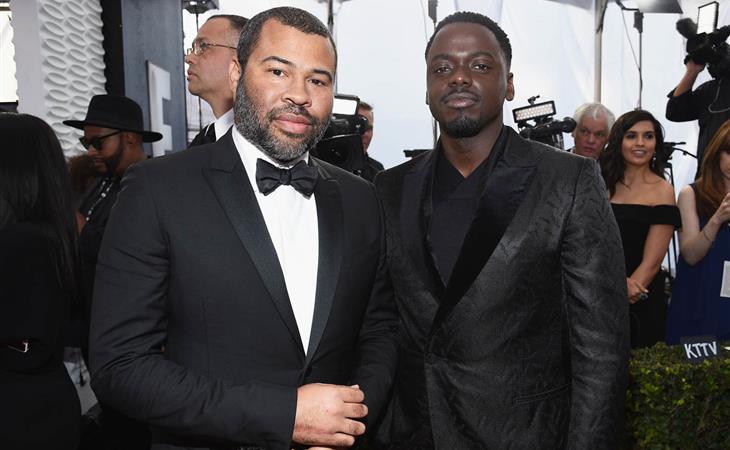 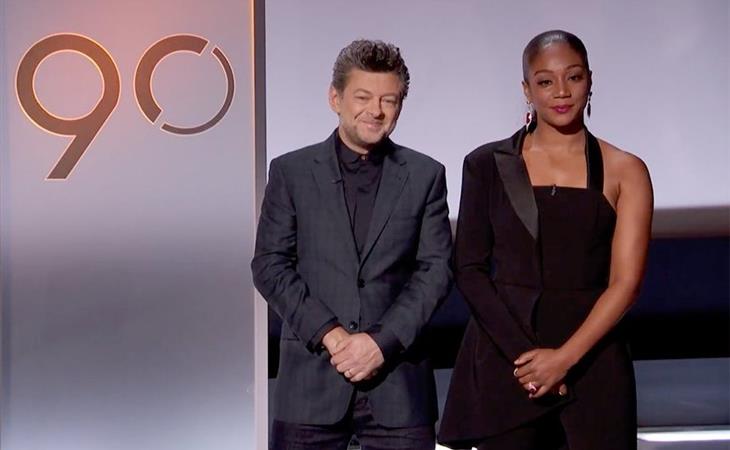