The Most of Mary-Kate

As the quarantine divorces pile up, the chicest couple of the bunch is Mary-Kate Olsen and Olivier Sarkozy.

The latest story in PEOPLE is about a big issue that’s contributed to the split: to have a baby or not to have a baby. According to the sources (who we get to in a minute), Mary-Kate went from undecided to making family planning a priority. Olivier has two grown children (somewhere on the Internet is the classic pap photo of him walking with MK on one arm and his daughter on the other) and didn’t want to have another child.

Deciding whether or not to have a baby could absolutely sink a marriage and sometimes a “we’ll figure it out later” gets pushed off and pushed off until it comes to a head. One of them maybe decided that their position was final and they had to go their separate ways. It’s a painful but legitimate reason to split up. As it played out in PEOPLE, "Olivier has two grown kids and doesn’t want more," a fashion source tells PEOPLE. "Mary-Kate thought he would budge on that and he hasn’t.”

The other issue, buried in the article, came from this quote: “Olivier is a party boy and a big spender,” says a banking source. “He loves the high life.”

Do you see the interesting adjectives in those two sentences? The sources are described as “fashion” and “banking.” I don’t know if I’ve ever seen sources qualified like that.

So let’s break this down. The fashion source would, obviously, come from MK’s inner circle and while Mary-Kate and Ashley are not part of the traditional celebrity ecosystem (they are legitimately private and don’t engage in traditional public relations or social media; they don’t try to maintain their fame and they don’t want to engage with fans), this is a special circumstance. Whoever this “fashion source” is went to the right place with the right scoop – PEOPLE would not run this without being sure it was sanctioned and, being a celebrity-focused magazine, they are obviously going to side with MK over Olivier. And let’s be real: a 33-year-old woman leaving her 50-year-old husband because she wants a baby is a sympathetic story for the PEOPLE reader.

It’s the other issue that’s giving me more pause because it deals with money and partying – describing someone as a “party boy” and “big spender” during a devastating global pandemic is certainly a choice. And who is this “banking source?” Does PEOPLE have moles at JP Morgan? Whoever leaked this sounds like they are on the business side of MK’s tight circle and it’s meant to make Olivier, a 50-year-old man, look silly. Or worse than that.

They are both very wealthy so this opens up so many questions, like what is he spending his money on and how much did he blow through for it to become an issue? Were they fighting about money? Is this a big enough issue to cause Mary-Kate a headache when it comes time to settling their finances?

And by leaking this to PEOPLE, is her side playing defense or offense? She will never speak on it, but she’s giving us much more than I ever thought she would. With this, we get the MK version of the story: the private and hard-working woman who leaves the trifling 50-year-old father of two who still wants to party like a rock star. MK might not be part of the celebrity ecosystem anymore, but she’s been in the spotlight since she was in diapers. She still knows how to write her own headlines and seems to be doing it with ease. 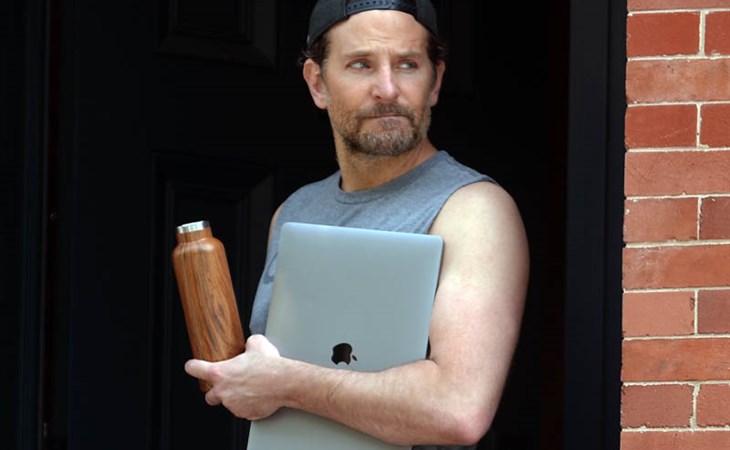