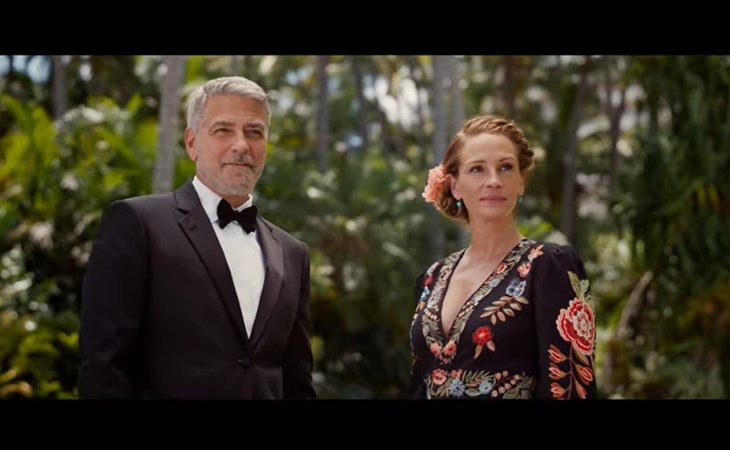 George & Julia: ALL THE PARENT ENERGY

Earlier this year, Sandra Bullock and Channing Tatum’s The Lost City brought in very good money (over $100 million domestically) at the box office, making the case that there is an audience out there for movies that aren’t just here for superheroes and things that go boom. Elvis just won the box office in its first weekend – also not a crowd for superheroes and boom boom things. What’s the common ground here? Maybe it’s … movie stars? The few stars who can still bring the magic? It applies to Sandra for sure. And it definitely still applies to Elvis, always and forever. But what about Julia Roberts and George Clooney?

Let’s not pretend they’re not mega celebrities. We don’t make mega celebrities anymore but the ones that were made in the 80s and 90s still endure in our culture. Julia and George in a rom-com is going to be marketed to the same people that went to see The Lost City and also Elvis. And now we finally have a trailer to be excited about.

I have already watched this three times. Your turn then if you haven’t already.

Have they maybe given away the whole movie? Probably? Is this a problem? Not for me. Because they’ve held back the foregone conclusion – which is that these two exes are going to get back together … right? After all, this is the formula. This is the trope. Enemies to lovers. Exes finding each other again. Beautiful people bickering on holiday and then ending up in bed. Only this time when they do get busted for it the next morning it’ll be by their daughter. Who is already mortified by the dancing. This is George Clooney bringing Big Dad Energy, actively trying as hard as he can to be as uncool as possible. This is Julia Roberts bringing Big Mom Energy, actively trying as hard (she doesn’t have to try that hard) to be as overbearing and sanctimonious as possible. These are two of the most familiar movie stars of their time trying to outplay each other, both onscreen and ONSCREEN. As in through the story, obviously, but also the way they’re going for it with their characters. This wasn’t a job, and it doesn’t look like a job for either of them. They just signed up for a good time dunking on each other while getting paid. I will watch the sh-t out of this because you know what’s fun? Watching people have fun. Basically the opposite of a Jared Leto movie. Sign me up. 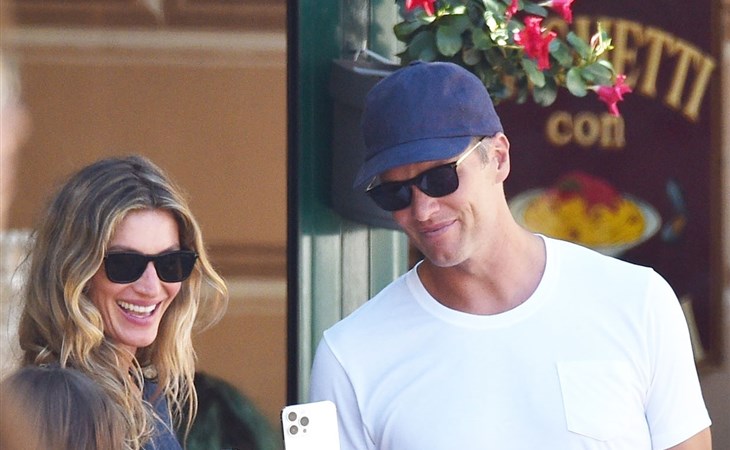 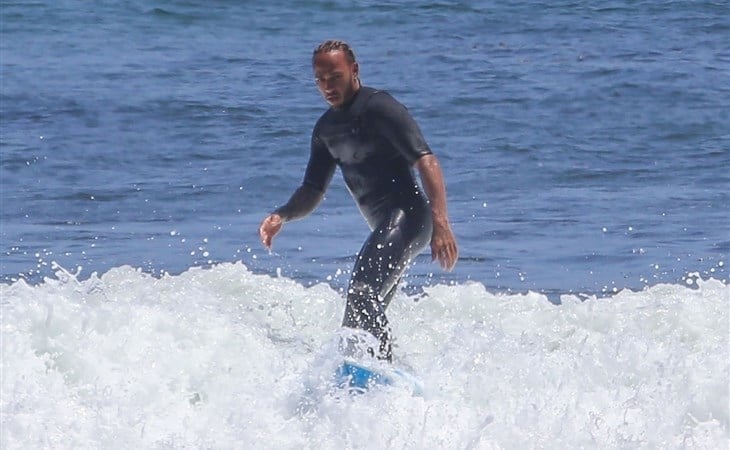