“Were you silent or were you silenced?” is the question that featured prominently in the first teaser for Oprah’s two-hour Prince Harry and Meghan Markle special that CBS released on Sunday. As we’ve now seen, it was enough to panic the British royal family who have now retaliated with leaks specifically targeted at Meghan – and, really, just Meghan. The gossip that’s been circulating out of the palaces the last few days, you’ll note, has been about her and not Harry. Can’t imagine that that’s escaped his notice and if he wasn’t already disgusted with them (he is, quite obviously), he’s probably there now.

After an entire day of drama coming out of England about Meghan’s alleged bullying of palace staffers and the curious case of the earrings, CBS dropped another preview last night – and where the first preview did not feature Meghan’s voice, we are now finally hearing from her. From a television production point of view, it was worth the wait.

CBS Presents Oprah with Meghan and Harry: A Primetime Special this Sunday at 8/7c. #OprahMeghanHarry pic.twitter.com/iKFjiVP3IH

IF THERE IS AN ACTIVE ROLE THAT THE FIRM IS PLAYING…

Meghan Markle is calling the royal family out directly, no subtleties here, for sabotaging her and Prince Harry. “Perpetuating falsehoods” is not subtle language and for two years now, this has been the issue and we’ve covered it extensively here at LaineyGossip. For Harry and Meghan, the tabloids are one thing but perhaps the bigger thing, the biggest thing, was being sold out by people from within the palace. This is the first time, really, in no uncertain terms, that Harry and Meghan are confirming that that’s the case. And on the biggest platform – she’s telling Oprah here, ON CAMERA, that they can’t trust the royal family. That they suspect the royal family of “perpetuating falsehoods” about them. The implication here is that they have been backstabbed. I don’t know that anyone was expecting this kind of candour.

Also notable is Meghan’s use of the expression “the Firm”. Most people, of course, are familiar with this nickname but while it is heard liberally in the media by those not directly associated with “the Firm”, it is almost never used by members of the “the Firm” itself – at least not publicly. It is believed that it was Prince Philip who came up with it but while there may be occasions when the royals themselves refer to themselves as “the Firm” in private, they would never, ever, ever do it in the presence of outsiders. Meghan calling her in-laws “the Firm” is deliberate. Because when we talk about “the Firm”, we are no longer referring to the royal family as a family…but as a business, an institution. That is – an impersonal operation, like a corporation, an entity that lacks humanity.

This is not an accident. She has chosen her words with intention to tell their experience of how they were treated not as family …but as assets, to further drive home the lack of kindness and warmth, the lack of feeling, that to be a member of “the Firm” is to behave without empathy. And when you consider that millions of people have just watched The Crown on Netflix, and have revisited Princess Diana’s history, and how she felt as part of “the Firm”, how she yearned for human connection while being handled only with cold protocol and procedure, it strengthens Harry’s comment that we’ve already heard from a previous preview, about how he feared that “history would repeat itself”.

In a way, history is kind of repeating itself. Because Diana also did an interview and secretly contributed to a book that painted a picture of the royal family or, rather, “the Firm” in this case, to be robotic to the point of cruelty. And now here we are, all these years later, and her daughter-in-law is essentially saying the same thing. The only difference here is that she is not alone. Her son is by his wife’s side and is talking about how he feels even more painfully the loneliness she must have felt at the time.

CBS Presents Oprah with Meghan and Harry: A Primetime Special in one week. #OprahMeghanHarry pic.twitter.com/WCyoHDMCaP

Well it’s no wonder why the Firm is panicking. They’re not just up against Harry and Meghan. They’re up against the memory of Diana too. With an assist from Oprah…and, it would seem, a major American television network, CBS. Let’s not get it twisted. CBS is a firm too, a corporation that’s only here for itself. CBS, for the time being, appears to be in alliance with the Sussexes. And you’ll note, they chose yesterday, after all the mess about the bullying and the earrings, to release THIS CLIP in particular. This clip in which Meghan accuses the Firm of betraying her and Meghan during an interview that took place days before these leaks about bullying and the earrings, underscoring how prescient this revelation was during her conversation with Oprah, and heavily suggesting that the prescience was based on actual lived experience.

Three days to go before the television event of the year. What else can possibly happen between now and Sunday?! 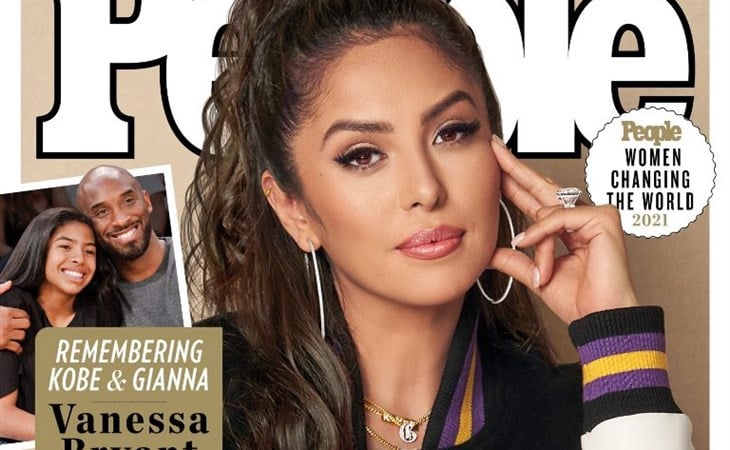 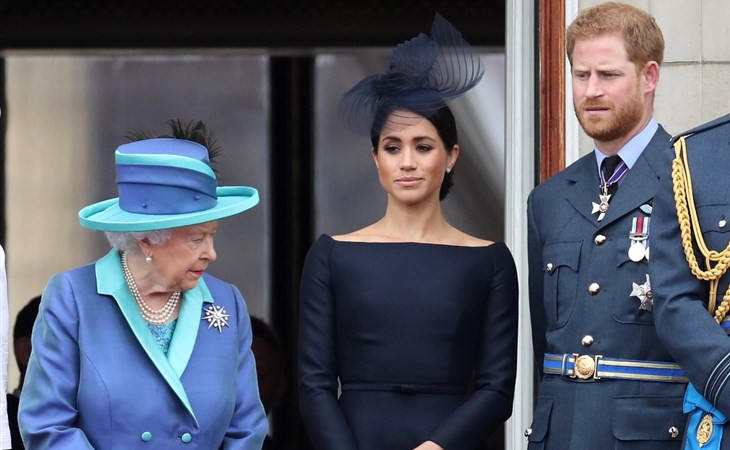