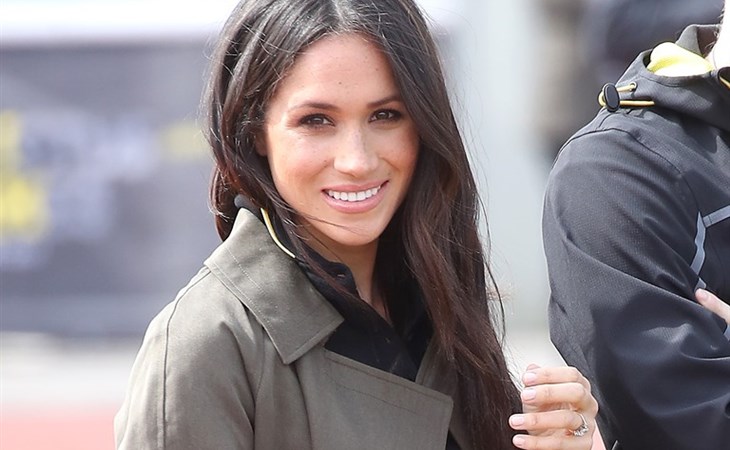 Everyone out there right now is providing recommendations about what you can binge during social distancing while we’re all on lockdown trying to flatten the curve. We’ve created our own “SD Recommendations” tag here with content suggestions. And now we have one more to add to the list:

Disneynature’s Elephant, an Original Movie narrated by Meghan, The Duchess of Sussex, starts streaming April 3, only on #DisneyPlus. pic.twitter.com/dGZkgdBnP5

“Narrated by Meghan, The Duchess of Sussex” – we’ve known about this for at least a few months now, right? It’s a nature documentary, it’s about elephants, it’s right in line with the conservation work that Prince Harry has been doing for years now and, of course, he took Meghan to Botswana and other countries in Africa when they first started dating to introduce her to those efforts. From a Sussex brand perspective, then, on that front, this tracks.

Of course it also tracks because Disney is show business. And Meghan came from show business. And having a Disney hookup, basically the giant of the entertainment industry, with all the money, is definitely not a liability now that the Sussexes have pushed off on their own.

What’s interesting to me in the immediate about this is… promotion. No matter the movie, whether it’s a drama or a superhero story or an animated feature or a rom-com or a documentary, there is promotion involved. And the biggest names attached to the project are front-and-centre for promotion. Social distancing, obviously, has changed promotional opportunities but interviews are still happening from home as celebrities are Skyping in or FaceTiming into talk shows and news programs.

As we approach April 3 when Elephant starts streaming, will Meghan of House Sussex be doing any promotion…and, if so, what will that look like? Will it just be through posts on the Sussex Instagram account? Or will she maybe be Skype with Good Morning America? I say GMA because GMA is on ABC and ABC is Disney and they usually like keeping it in the family. I know many people might think to Oprah and her new Apple TV show (which is COVID-19 information) but Apple TV and Disney are technically competitors so I’m not sure about Apple promoting a Disney product.

Also the date, April 3, is four days after Sussexit which is March 31. I wonder what changes will be effected by then as technically they’re no longer supposed to be using “royal”. Not a bad week for Disney to be dropping this when Harry and Meghan will be a conversation topic. 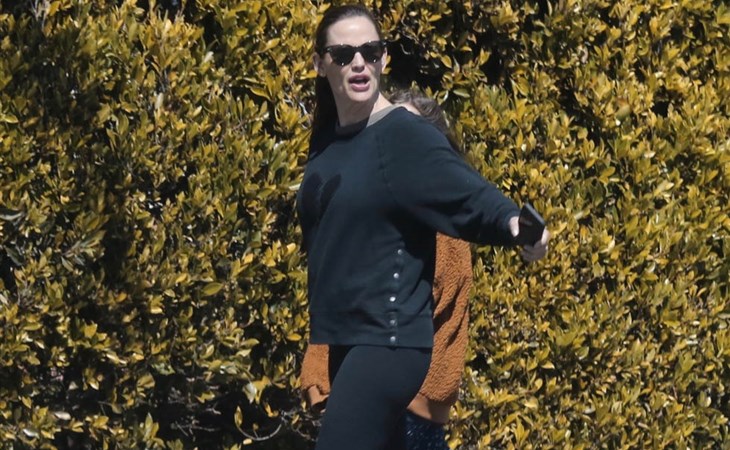 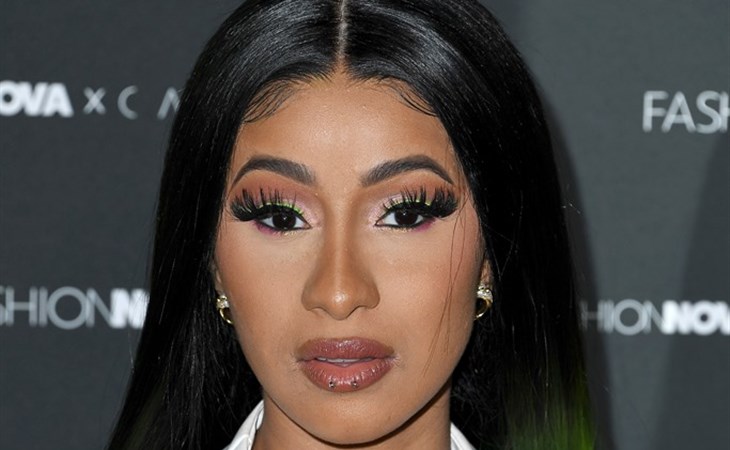