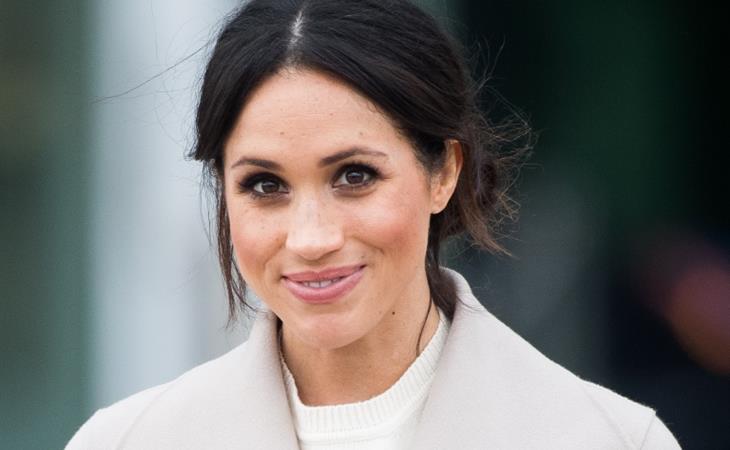 By the time you read this, it’ll be end of business day in London. So far, Kensington Palace has not released any updated information about the wedding and it doesn’t look like they will. Meghan Markle’s father, however, has given us an update on his situation, through TMZ. Thomas is now telling TMZ that he’s in the hospital and hopes to be released tomorrow so that he can travel to England to walk Meghan down the aisle. He says Meghan has tried calling him but he wasn’t near his phone so she texted and said she loves him and is worried about him. I mean at this point I’m actually surprised we’re not seeing screen shots of their texts, given that Thomas seems to have made TMZ his official spokesperson.

Anyway, Thomas says that Meghan isn’t pissed at him for staging those pap shots and is only concerned for his health. His doctors are concerned about his health too as he has serious heart problems – which is now the major obstacle to him attending the wedding. Because he wants to go.

"I hate the idea of missing one of the greatest moments in history and walking my daughter down the aisle."

Christ Jesus, it’s a new development every 12 hours. So you can understand why we haven’t yet heard anything “official” from Kensington Palace on behalf of Harry and Meghan. Whatever they say could change five minutes after they release it. And, really, what’s the point in putting out a statement when Thomas has moved into TMZ headquarters?

This is what I wrote about earlier – that KP now has to consider that whatever plans they put into place to sort all this out could be made public. Let’s say, for example, that they send a team and maybe a plane over to get Thomas to bring him to London. Can they guarantee that the tail number of the aircraft won’t be on TMZ five minutes after it takes off? And that TMZ won’t have photographers in place to document everything, which is how this mess started in the first place – working with paps to stage photos?

Doria Ragland, Meghan’s mother, was still in LA as of last night. She was photographed while walking her dogs. Doria and Thomas were supposed to meet the members of the royal family this week, ahead of the wedding. We’re running out of time for that now. I heard originally that Doria was supposed to have arrived already but, evidently, given what we’ve seen in the last few days, and how volatile the situation has been, they’ve kept her in LA, and now I’m wondering if, perhaps, she’ll be part of the plan to get Thomas to England… if indeed that is even possible.

You’ll note though that for all the f-cksh-t the British tabloids were on about Meghan being “straight outta Compton”, with their coded language about her being biracial, Doria’s side of the family isn’t the goddamn problem. 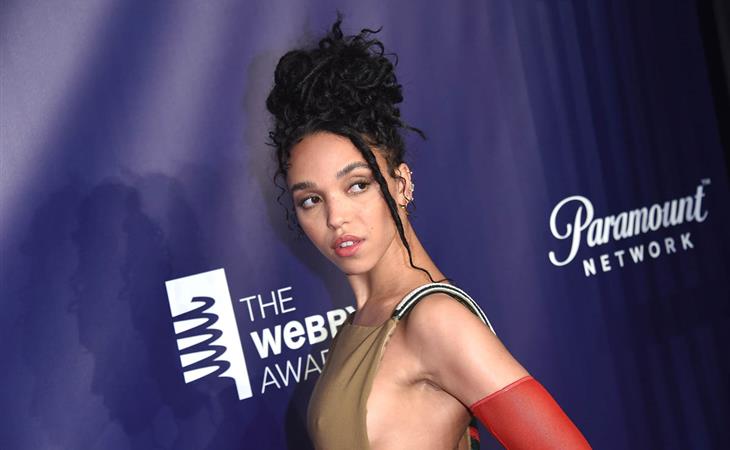 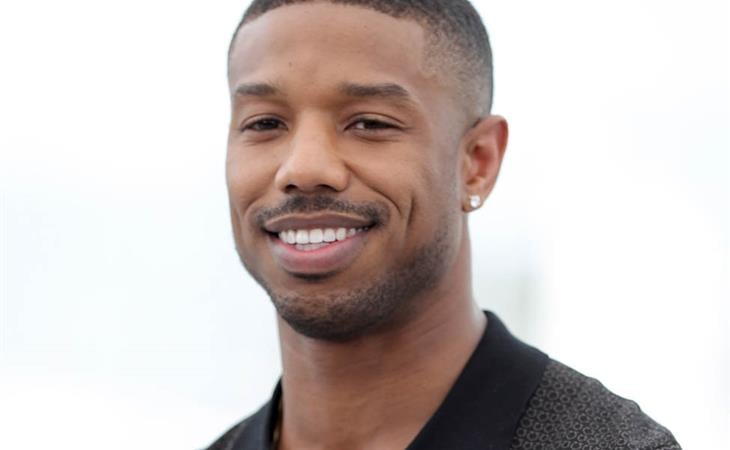