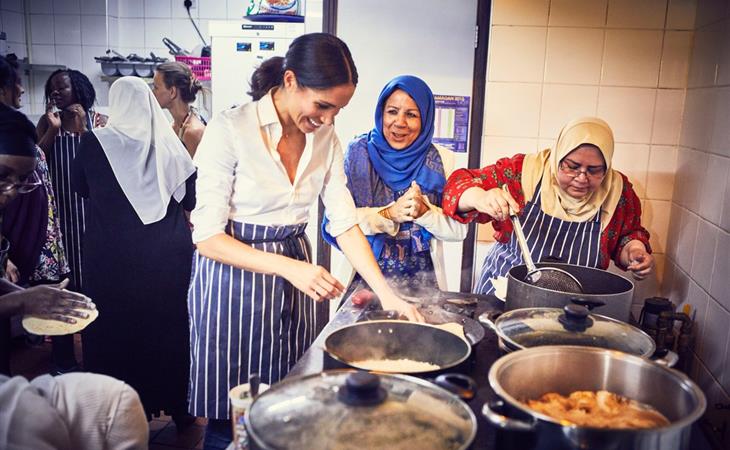 Kensington Palace announced today that Meghan Markle has partnered with survivors of the Grenfell fire to release a cookbook, Together: Our Community Cookbook. Meghan first started privately visiting the Al Manaar Muslim Cultural Heritage Centre in January. When she saw what the women were doing – bonding over food, sharing memories and healing and rebuilding – she came up with the idea to publish the recipes to raise additional funding so that they could gather more often, keeping the kitchen open all week. This is what Royal Meghan has chosen as her first solo charitable commitment – working with women, in a diverse under-represented community, and it involves cooking, an interest she already had back in the days of The Tig. Very on brand, very much in line with the philanthropic efforts before she became the Duchess of Sussex. It’s really smart. And it’s a really good look for her and for the royal family.

Here’s the video that was released with the announcement:

The Duchess of Sussex is supporting a new charity cookbook, 'Together: Our Community Cookbook', which celebrates the power of cooking to bring communities together. #CookTogether pic.twitter.com/XEclxgQjR4

This is also really effective. And I specifically mean the voiceover. Not everyone is good at a voiceover. You think it’s just reading. It is not just reading. Voiceovers are a part of my job and it took me years before I could read one without sounding like an asshole. In general, the royals aren’t great public speakers. There’s a stiffness to their remarks when they speak publicly; even Harry doesn’t sound completely natural. This, however, of course, is not a problem for Royal Meghan. Royal Meghan does a GREAT voiceover. And that’s the advantage she’s using in her new role – this is how she can use her actor skills in the work she does now. It’s a great way to show her work.

The Duchess of Sussex is supporting a new charity cookbook, 'Together: Our Community Cookbook', which celebrates the power of cooking to bring communities together. #CookTogether pic.twitter.com/XEclxgQjR4

That final sentence really nails it. Can you hear the smile in her voice? 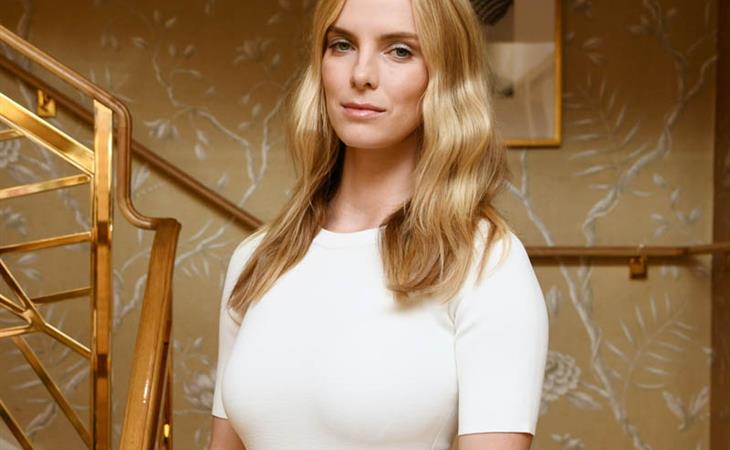