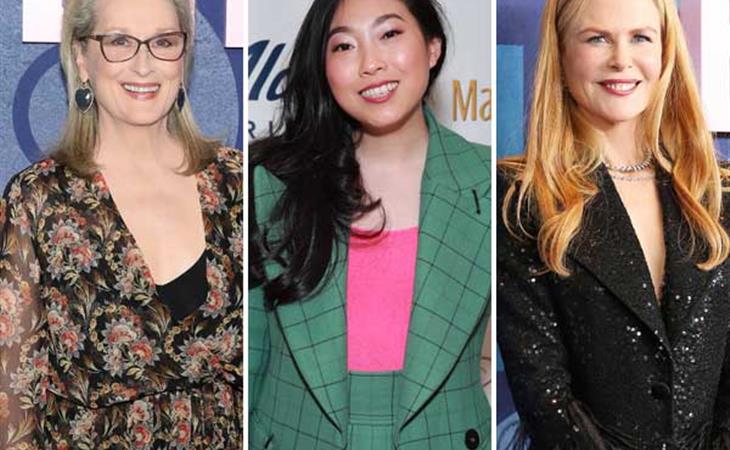 Around the time of Tonys, I learned there is such a thing as The Prom, a musical about prom, and I felt acute relief that I could go through life, not knowing anything about The Prom. But now, I must study up on The Prom, because Ryan Murphy is adapting it into a movie for Netflix, and he is lining up an A-list cast, including Nicole Kidman, James Corden, Ariana Grande, Awkwafina, and Meryl Streep as the lead. In an interesting and fun piece of casting, Keegan-Michael Key will play a high school principal and Streep’s love interest. Streep will play a down-and-out Broadway star, so I’m sort of picturing Moira Rose and Key’s character from Parks & Rec, but in a musical context. This is naturally horrifying to me, a non-lover of musicals, but I’m also sort of curious? I kinda want to see Streep and Key sing and dance together but I definitely don’t want to sit through an entire musical about anything a prom. Lainey is going to make me review this out of spite, I just know it. Isn’t Cats already enough?

I did look up the plot description for The Prom, and it is not as silly as one might assume. It is about prom, but more specifically, it’s about an LGBTQ student struggling for her right to take her girlfriend to prom in small-town Indiana. Four down-and-out Broadway stars descend on her town to support her, but really they’re just trying to get good headlines for themselves. I get a strong “Schitt’s Creek crossed with the actual news” vibe from this. Streep will play the main Broadway star, Dee Dee Allen, with Kidman, Corden, and Andrew Rannells as her fellow thespians. Ariana Grande will play the closeted daughter of the PTA president, but there is no one cast as “Emma”, the teen at the center of the prom crisis, yet.

This at least sounds more interesting than Spielberg’s unnecessary West Side Story remake, and it does mark Nicole Kidman’s return to musical movies since Moulin Rouge. But we do have to keep pretending like Meryl Streep is a good singer. I don’t know why we can’t just admit that singing is one thing she doesn’t do very well—apparently we have learned nothing from Mamma Mia!. Or rather, what we learned from Mamma Mia! is that it doesn’t matter how good or bad the singing in a movie musical is, people will watch that sh-t regardless. Netflix is probably hoping that The Prom: The Musical – The Movie will be their Mamma Mia!. I mean, the singing can’t be any worse, so at least there’s that. 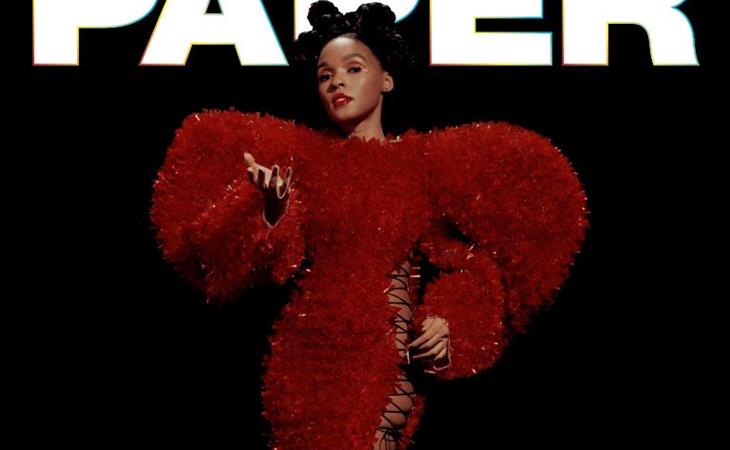 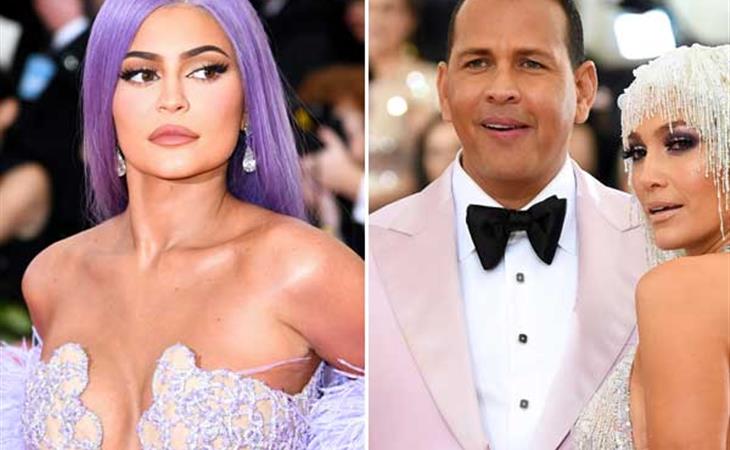