It’s Michael B Jordan. PEOPLE’s Sexiest Man Alive for 2020 is MBJ. No disagreement, right? Some years, as we’ve seen, the SMA is a major WTF. And then, once in a while, the magazine finally makes a choice that’s…well… the undisputed champion of hotness. Michael B Jordan checks every box across demographics. And he’s a certified superstar, highly regarded in the industry; he’s more than just hotness – he puts in the work to balance out his silly side. MBJ’s production company was the first to introduce the inclusion rider. He’s active behind the scenes in developing stories and using his platform to find and nurture talent. He’s done television, he’s been in blockbusters, he can seamlessly transition between big budget action films and dramatic festival-circuit projects. He can carry a project but he can also transition into a supporting part when called upon. And also, he doesn’t take himself too seriously. That’s a requirement for the Sexiest Man Alive because, as we’ve seen over the years, the title comes with a photo shoot and an interview and being paraded out on Jimmy Kimmel Live! for the big reveal, taking the stage in a hazmat suit until one of the audience members guessed that it was him:

And then coming back out for the interview in a blessedly clingy rust-coloured shiny turtleneck over wide-leg pants. As MBJ tells Jimmy, his friend Bryce, who was with him when he found out about the SMA title, immediately starting ripping on him. He also talks about taking jabs in the group chat in his accompanying cover shoot interview at PEOPLE.com. (Seriously, what would we do during this pandemic without the group chat?!)

At 33, MBJ is the youngest SMA since Chris Hemsworth in 2014 who was 31 at the time. Chris was the last in a series of SMAs in their 30s at the time, beginning with Ryan Reynolds in 2010 at 34. SMAs are rarely in their 20s and there hasn’t been a Sexiest Man Alive in his 20s since Tom Cruise in 1990. That was 30 years ago, holy sh-t. Just a reminder for next time when you’re making your predictions. Harry Styles still has a few years to go.

As for how far Michael has to go – this is what’s exciting: he’s already a major force, an undeniable talent, but there’s also the sense that we haven’t yet seen his masterpiece. Or masterpieces. He hasn’t shown us all his gears. There are more levels. We will see those levels in the work that’s to come. In particular, perhaps, in his work with Denzel Washington. Denzel is currently directing MBJ in A Journal for Jordan based on Pulitzer Prize-winning journalist Dana Canedy’s 2008 memoir about her relationship with First Sergeant Charles Monroe King. They had a son, Jordan, and Charles had only seen him once before being deployed. He was killed in combat in Iraq but he kept a journal for Jordan and many of those entries are included in Dana’s book, A Journal for Jordan: A Story of Love and Honour.

Denzel was himself named Sexiest Man Alive in 1996, the first Black man to hold the title. It took 20 years before another man of colour, Dwayne The Rock Johnson, was on the SMA cover in 2016. Two years ago, Denzel and MBJ were featured together in The New York Times in a piece called “Passing the Torch”. Last year, at Denzel’s AFI Tribute, Michael spoke about how Denzel’s work in Glory informed his Killmonger performance in Black Panther:

“I remember hearing stories about you and I heard stories that when you were huddled around the campfire in that film, [Glory], you weren’t supposed to be shirtless but you still had the scars put on your back, so you could feel it, so you could know that’s what your character’s been through. I tell you right now tonight brother, that’s the only reason why Killmonger, when I played that role, I had those scars, even when I wasn’t shirtless because of you, so I want to say thank you for that.”

Denzel won a Best Supporting Actor Oscar for Glory. Obviously it was deserving. But even then, everyone had the sense that we hadn’t seen even close to everything yet. Mississippi Masala came after that. And Malcolm X. The Hurricane. Devil in a Blue Dress. Remember the Titans. Training Day. And on and on and on.

MBJ will chart his own path, of course. But the point is, there’s so much more sexy to look forward to. 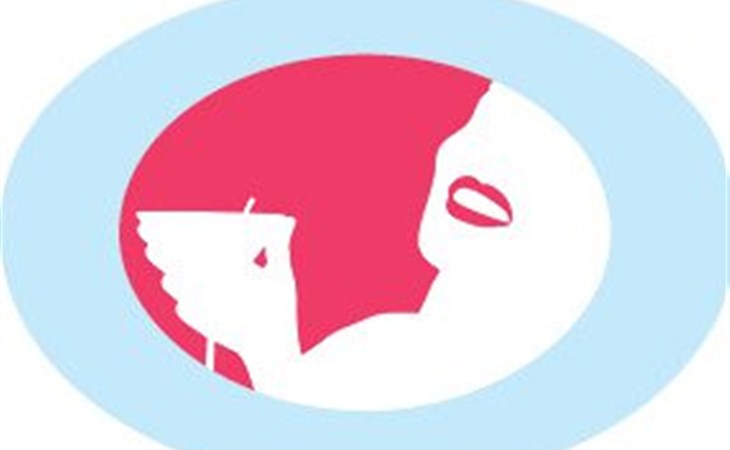