It was announced yesterday that Michael B Jordan is the new ambassador for Coach menswear. Like Selena Gomez on the women’s side of the business, MBJ will be the face of the brand’s clothing and fragrance lines and participate in “special design projects”.

Selena has done very well for Coach in the time that she’s been involved. They launched a new business strategy with her, along with a tweak on the brand aesthetic and price point. The collections have sold out. Pre-orders are reportedly strong. The goal was, through Selena, to make Coach cool again by leveraging her cultural and social media popularity. In less than two years, they seem pretty happy with the partnership, confident that her supposed $10 million deal was worth it.

With the appointment of MBJ, Coach is now being represented by two people of colour and both of them are already successful and established, with still all kinds of potential. Selena’s next album is apparently on the way and there are several new acting projects in the pipeline. Michael is coming off the success of Black Panther and part of Black Panther’s Oscar campaign, with an outside shot at a Best Supporting Actor nomination. But also, you know what opens in exactly two months from today?

Creed 2. Just in time for US Thanksgiving. Many thought that Creed was overlooked by the Oscars a couple of years ago. I wonder, if the sequel holds up, whether or not that might change? We will discuss in the coming weeks as the release date approaches. Hopefully we’ll get a new trailer soon too. Promotion for Creed 2 should start picking up. Which is why I’m about to drop a spoiler on my own site.

As you know, every year in November, just before PEOPLE Magazine announces its Sexiest Man Alive, I handicap the potential candidates and then make a prediction. I’m ready to make my prediction now (reserving the right to amend if circumstances change): Michael B Jordan.

The timing works out perfectly, with Black Panther’s Oscar campaign building momentum around the holidays and promotion for Creed 2. Everybody saw Black Panther, everybody knows who he is now. He’s so f-cking hot it’s ridiculous. It would be an excellent comeback after last year’s underwhelming selection (Blake Shelton). And no black man has held the title since 1996 (Denzel Washington). In the history of the SMA, only three men of colour have ever been on the cover: Keanu Reeves, Denzel, and Dwayne The Rock Johnson.

Michael B Jordan meets all the criteria. I can’t see any valid objection to his selection. The only possible challenge to it would be his own objection. As we know, the Sexiest Man Alive must accept the offer. Would he or would he turn it down? Thoughts? 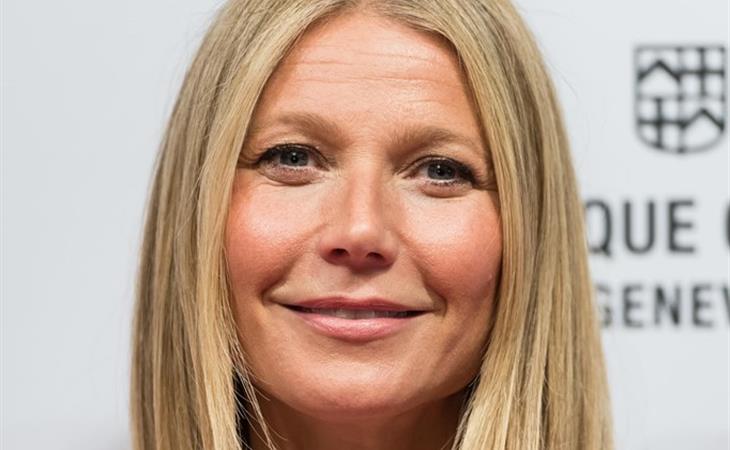 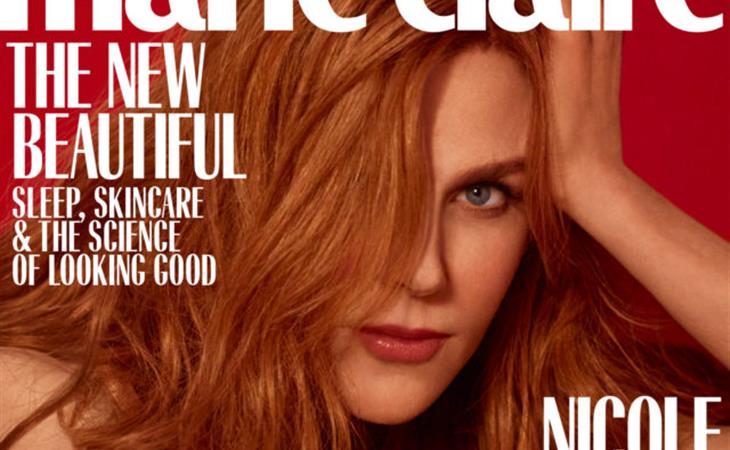