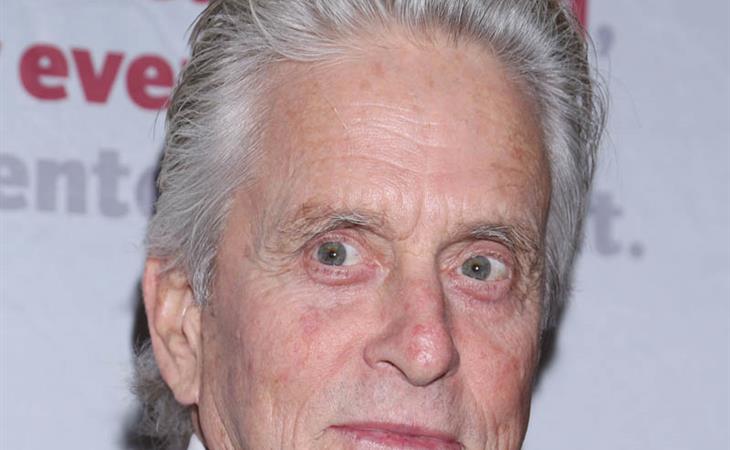 Ten days ago, Michael Douglas reached out to Deadline to get ahead of a sexual harassment story that was coming out against him. He was preemptively denying any potential accusations and the interview was deeply uncomfortable, especially now that The Hollywood Reporter has finally published the allegation in full. Maybe it’s just me but I found it gross right off the top, when the Deadline interviewer seems to make a point of saying that there were no witnesses who observed Michael allegedly masturbating in front of a former employee. Isn’t that what these motherf-ckers do though? Make sure they don’t have witnesses? Christ.

Anyway, that former employee is Susan Braudy who ran Michael’s New York office in the late 80s. And, well, she has some receipts. Click here to read the full report at THR.

It’s an interesting line that THR has been drawing over the last couple of years, but even more so now that Time’s Up and #MeToo are gaining so much momentum. This is a trade publication so its entire beat is the inside baseball of Hollywood. And, traditionally, to play inside baseball with Hollywood, you have to do a lot of Hollywood asskissing. Which THR still does, sure. But they’ve also published articles about Leonardo DiCaprio’s charity foundation’s shady dealings, and they went hard on Johnny Depp’s legal and money troubles last year, calling him a “star in crisis”. So they’re not unwilling to take it to celebrities, and big name celebrities, when they have the sh-t on them. Very curious to see how this develops going forward.

As for Michael Douglas, he told THR that he denies Susan Braudy’s claims. Here’s how he described Susan to Deadline initially though when he was trying to get ahead of the story:

The woman, it turns out, is a blogger. We’ve had to do some quick research, and she has mentioned my name sometimes in her blogs. Nothing terrible. It leads me to believe she either has or is trying to get a book deal. I can’t believe that someone would cause someone else pain like this. Maybe she is disgruntled her career didn’t go the way she hoped and she is holding this grudge. It has caused tremendous stress to me for something I believe I have nothing to regret or feel responsible for.

If you’re out there, and you’re a blogger who might be interested in writing a book one day, does that make your sexual harassment claims less legitimate?

Compare that though to what Michael tells THR about Susan Braudy after her identity is finally revealed:

"This individual is an industry veteran, a senior executive, a published novelist and an established member of the women's movement — someone with a strong voice now, as well as when she worked at my company more than three decades ago. At no time then did she express or display even the slightest feeling of discomfort working in our environment, or with me personally. That is because at no time, and under no circumstance, did I behave inappropriately toward her."

So now she’s not a blogger anymore, she’s an industry veteran and a published novelist with a strong voice – and she’s STILL not to believed because she would have been strong enough or veteran enough or feminist enough to come forward with her allegations back then…? So either she’s “just a blogger” so she can’t be taken seriously or she’s a “veteran” who should have been serious enough to confront Michael Douglas, 2-time Oscar winner and power producer Michael Douglas and if she didn’t, that means it didn’t happen? Show Your Work: How Ellen Pompeo got paid 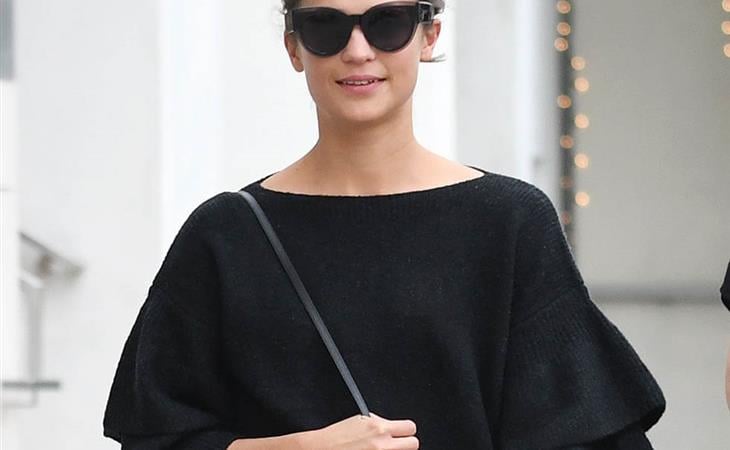