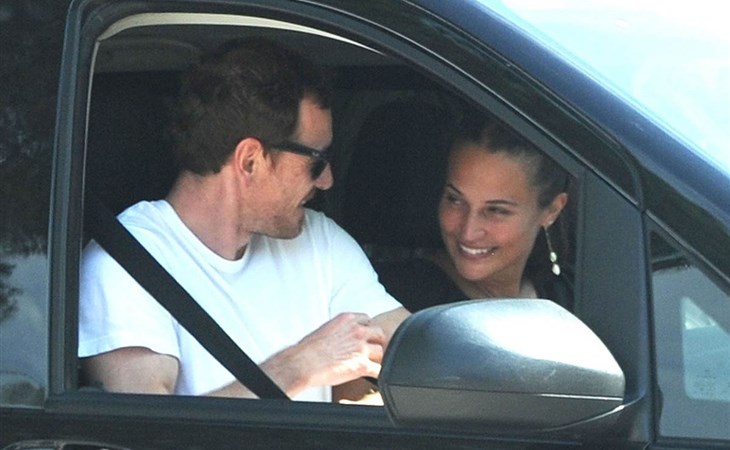 Alicia Vikander and Michael Fassbender were married almost three years ago this coming October in Ibiza. They were photographed in Ibiza this week on holiday with friends – noteworthy because they keep a pretty low profile and apparently moved to Portugal a couple of years ago. Michael also stepped back from acting and hinted at retirement to race cars. The timing was convenient too because, well, he may not have been all that comfortable in the spotlight considering the kinds of conversations we’ve been having over the last few years.

That said, Michael’s acting break is over. Late last year, he started work on Taika Waititi’s Next Goal Wins about the American Samoa football team and their coach, Thomas Rongen. Taika works FAST. It’s not like he’s not busy, and he was promoting Jojo Rabbit through fall and award season too. But they started shooting just before the holidays and apparently the film is already in post. They already had a still from the movie released at the beginning of December!

At the Golden Globes, Taika said that Michael is apparently really funny in the movie, although you often can’t take what Taika says at face value:

Taika Waititi spent his winter break shooting NEXT GOAL WINS, a soccer movie with Michael Fassbender. â€œI must say, Fassbenderâ€™s a bit of a comic revelation in this!â€ he told me, leaning in conspiratorially. â€œWeâ€™re... quietly confident.â€ pic.twitter.com/57hjwQ7aue

Seeing as Taika hasn’t been on set in the last four months, I’d guess that he’s spent this time during lockdown finishing the film. It’s quite possible that we could see it before the end of the year, if that is, they want to release it digitally and not in theatres. Given the subject matter and the talent involved, Next Goal Wins could be an award season contender. And in a year when there haven’t been all that many contenders, and the Oscar Academy has modified its rules to allow for contenders released on streaming platforms, I wonder when we’re going to see that kind of strategy play out where studios change their theatrical plans for streaming as part of an award season campaign push.

If Taika can complete his movie, and get it out there, his chances for Next Goal Wins might be better this year than any other. 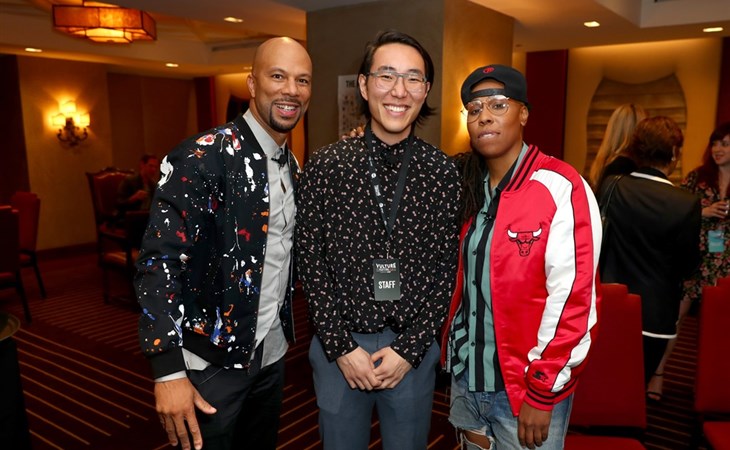 Show Your Work: The “Jung”-ian Art of the Celebrity Profile 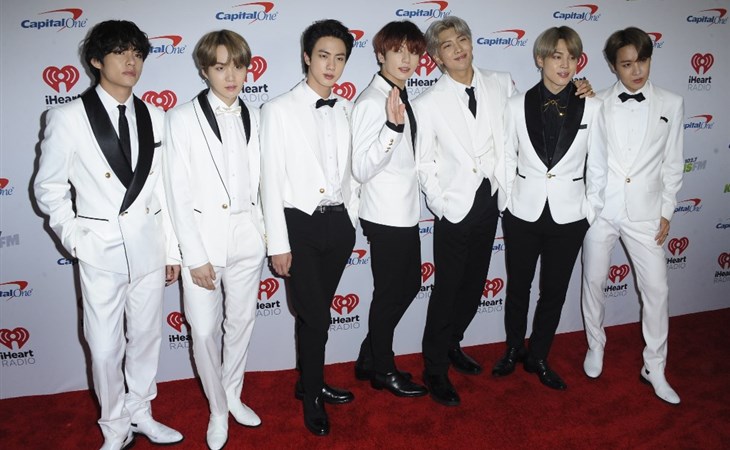 BTS and the iHeartRadio Music Festival