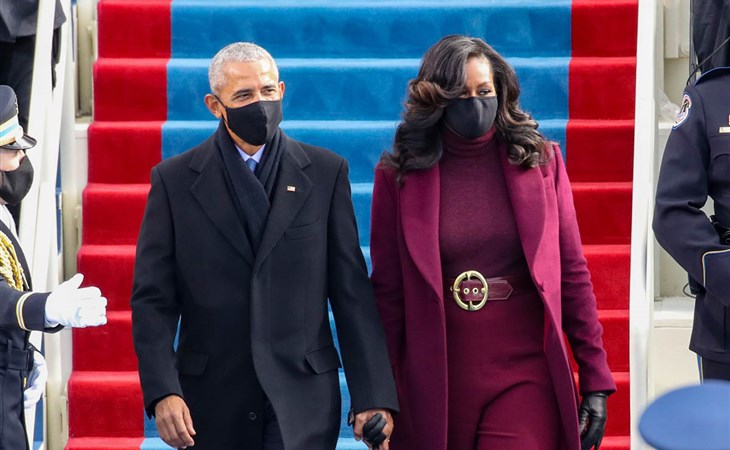 The Outfit of the Week and, so far, the Outfit of the Year, was worn on Inauguration Day this week, when Joe Biden became President of the United States and Kamala Harris was officially sworn in as Vice President. This outfit, and obviously the person wearing it, caused an immediate frenzy on social media. She made the Capitol her catwalk. You know who it is:

Look at Michelle Obama working it like a runway.
ðŸ”¥ #InaugurationDay pic.twitter.com/ZzwzaPMxUP

and all the music videos

This is the fashion glory that Michelle Obama served on January 20, 2021. When they say slay, she is what they mean. And you can tell, she was feeling herself too.

But for this moment to be possible, there is WORK behind the scenes. And it’s the work of Michelle Obama’s longtime stylist, Meredith Koop. Meredith’s work was highlighted by MO herself in her Netflix documentary Becoming; her work was featured here in 2018 in another Outfit of the Week post; and Meredith shared and showed her work on Instagram yesterday over two posts. Please read the captions.

Meredith guides us through her approach to the look and you’ll note, she considered MO’s entire day, not just when she’d be on camera. This was about an outfit that would suit MO in the car, as she was seated, when she was walking, when she was standing… and the reason why we saw her totally own it was because, as she told Meredith afterwards, “I was so comfortable!”

Of course she was. She looked SO comfortable. And confident. And warm!

You’ll note that per Meredith, she’d originally intended for MO to be matched all the way – a mask, gloves, and shoes were dyed to go with the fit. But then she decided those accessories should be black. And the reason? “It felt modern and more how women tend to dress.”

This is why Michelle Obama and Meredith have worked together for so long. Because there’s so much thought that goes into it. She trusts her to think through all the elements. That said, Meredith did clarify that what she wasn’t thinking about was Blue + Red = Purple, aka Bipartisan Purple.

“That’s a cute story, but it wasn’t the intention.” 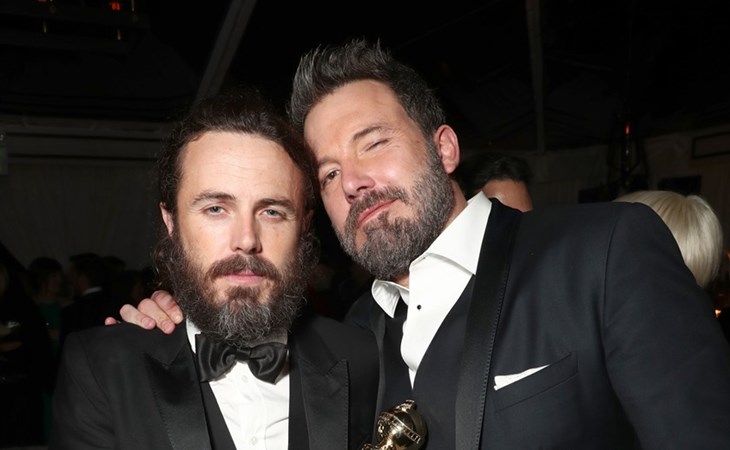