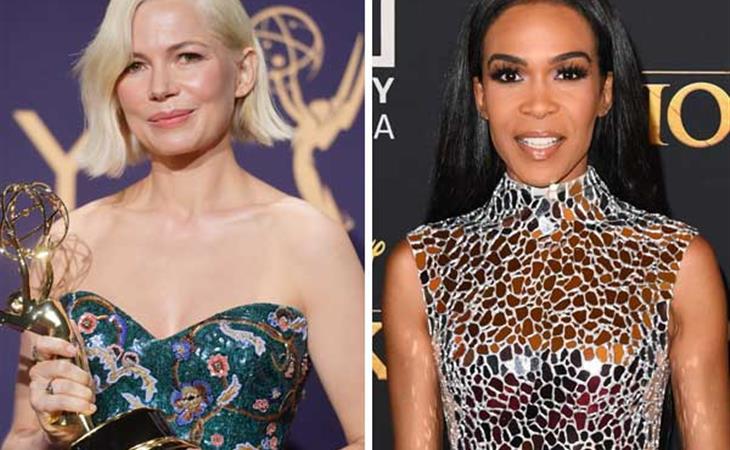 First of all, as Vulture points out, why the f-ck would they be mad at her for calling for equality in the workplace?!? And second, as Michelle points out…

HOW IS ANYONE CONFUSING THE TWO? There is a very obvious difference.

So, the folks who are pissed and pressed about Michelle Williams’s (Actress) moving and brilliant #Emmy speech are tagging and aiming their anger at Michelle Williams (Singer), and she is fed up! pic.twitter.com/d7NAQyBndm

At the same time, I really enjoyed watching her tell people about themselves. And that’s the conundrum: without the ignorance, we wouldn’t have gotten to see how good she is at informing people of their ignorance.

“this hand is yo face.” pic.twitter.com/v7puC1lAXy

I would like to be that good at informing people of their ignorance. 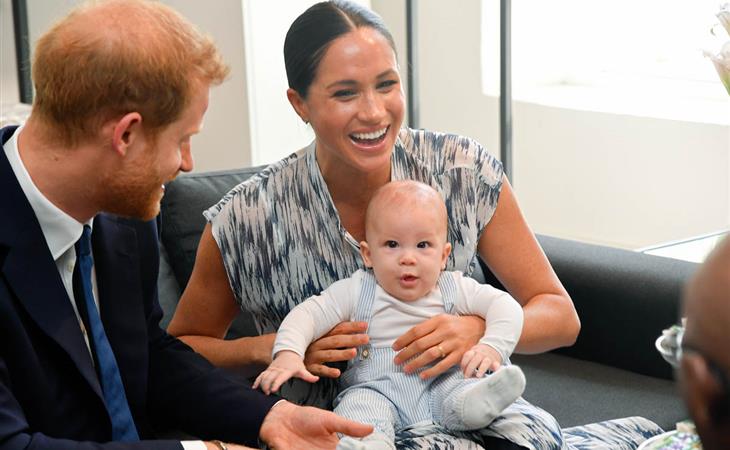 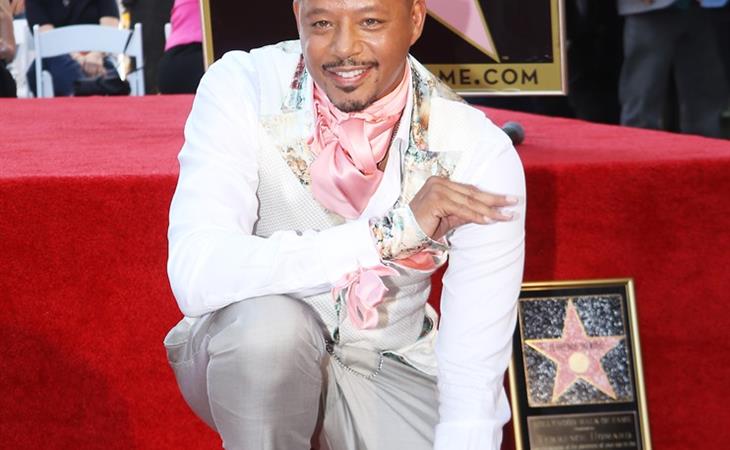