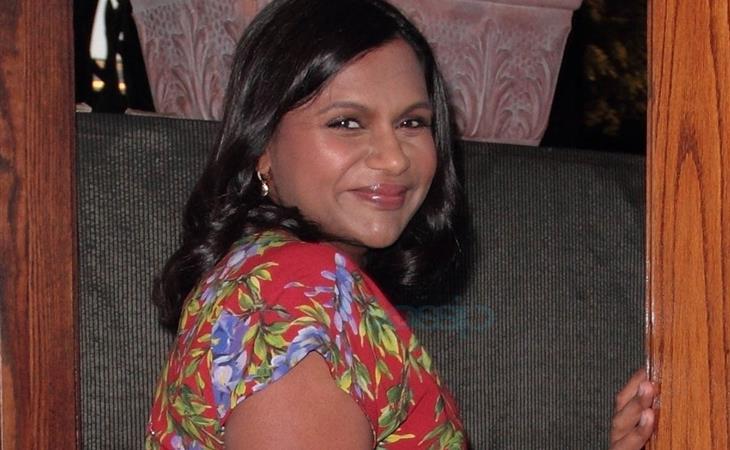 Mindy Kaling is pregnant. But she hasn’t confirmed it herself. E! was the first to report the news last month and Duana discussed the peculiar wording of the announcement on Show Your Work since it was immediately followed by “don’t worry, she’ll still be able to meet all her deadlines and there will be no production delays”. Then it was Oprah who let us know a couple of weeks ago that Mindy was actually 5 months pregnant at D23. As I mentioned on the podcast though, while Mindy’s pregnancy might have been “an unexpected surprise”, it was not a surprise then that it was E! that broke the news.

Mindy’s development deal is with NBCUniversal. The E! network is also part of NBCUniversal. And Mindy is confirming the pregnancy herself for the first time on TODAY which, of course, is on NBC. During an interview on Sunday TODAY, Willie Geist asked about “the prospect of motherhood”.

She’s “really excited”. Which is the headline making the rounds right now. Which is one of those pregnancy headlines that I always react to by asking how this is a headline. Anyway, Mindy is currently promoting the final season of The Mindy Project, premiering September 12. 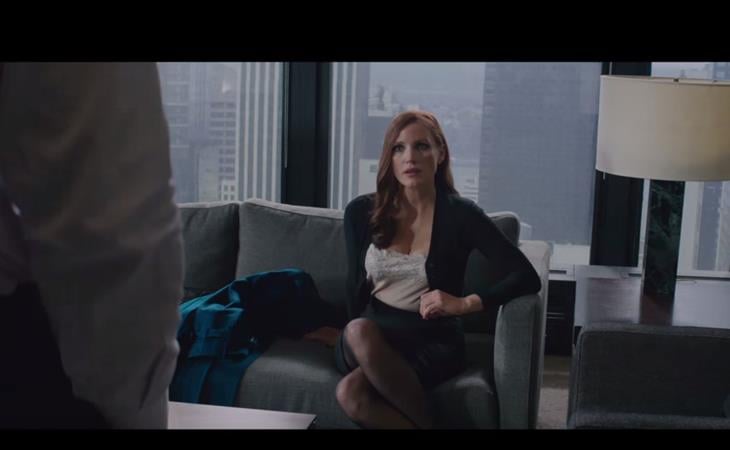