Misha Green’s Lovecraft Country is the latest HBO primetime Sunday night drama, and in its opening episode it, much like Watchmen last year, declares itself a major work. Created by Green, and executive produced by Jordan Peele and JJ Abrams, Lovecraft Country is a hyper-detailed portrait of 1950s America, in which segregation is the order of the day, both in the officially segregated South and unofficially segregated North (more on that in a bit), and Atticus Freeman’s father has disappeared. Atticus (Jonathan Majors, having a, well, major year) returns to his neighborhood on the southside of Chicago to find his father, whose last letter indicates a mystery involving a birthright and a strange town called Ardham. Atticus departs to find his father along with his uncle, George (Courtney B. Vance), and his childhood friend, Letitia Lewis (Jurnee Smollett). As they journey across America, they find monsters both homegrown and fantastic.

What stands out about this first episode of Lovecraft Country is its perfect mix of old-timey adventure serial—there are references to Edgar Rice Burroughs’ classic “Martian Chronicles”, which inspired Star Wars, and an action sequence late in the episode is as good as anything in a blockbuster action movie, and smacks particularly of Raiders of the Lost Ark. This is a story grounded in dime store sci-fi, radio serials, and the post-war adventure stories that first codified Cold War paranoia and fear into alien invasions. And yet, the monsters, both real and imagined, are nothing on the actual fact racists in 1950s America. George authors a “Safe Travels” guide, better known as a green book—and already this show has completely outstripped Green Book in its portrayal of travelling while Black in mid-century America—and intends to use Atticus’s trip to find his father as a fact-finding trip to update his guide. This takes them into a small town diner where, despite segregation not technically being enforced, they are still denied service and run out of town.

When examining any era of history in America, it’s easy for many parts of the country to dismiss their own racism because hey, at least it’s not as bad as things down south. But even today, Chicago remains one of the most segregated cities in America, with redlining and economic disparity driving segregation, not Jim Crow laws. But Lovecraft Country makes it clear that prejudice and exclusion are in full force even in a “liberal” northern city, and things get worse once Atticus et al depart the city for middle America. This episode lushly evokes the work of Gordon Parks and Margaret Bourke-White, situating Atticus and his companions in a very real America that absolutely exists, even if the shoggoths don’t.

This episode is titled “Sundown”, a play on what happens after dark, but also the concept “sundown towns”, where discriminatory laws and practices, even violent ones, could be wielded against any non-white person in the area after sundown. (The film The Town That Dreaded Sundown carries a particular irony in its title, indicating that the same fear that has plagued Black citizens forever has finally come home to roost for white citizens, too.) Lovecraft Country’s depiction of a racist backwoods sheriff is as vicious as they come—even without the actual monsters, Atticus and company’s trip through Devon County is utterly terrifying. It’s a slow-speed nightmare as petrifying as Leti’s desperate sprint through the woods is later that night.

This is the magic of Lovecraft Country so far. On the one hand, it’s a cracking good adventure story, and on the other it’s a searing portrait of racial injustice in America. By centering a sci-fi adventure serial on Black heroes and heroines, there is an added layer of danger and risk inherent in the tale. Atticus, Leti, and George aren’t just fighting off shoggoths, they have to survive sundown towns and virulent racism, too. Atticus appears as a Black Indiana Jones, chasing a myth through a fraught landscape, surviving by his wits and an assist from a spunky, beautiful sidekick. But where Indy can swagger through any situation thanks to the privilege bestowed by his white respectability, Atticus’s visage only puts him in greater danger. It’s an instantly engrossing premise for an adventure serial, that is, at least one episode in, flawlessly executed. There are monsters in Lovecraft country, but the most monstrous creatures of all are the cretinous racists. 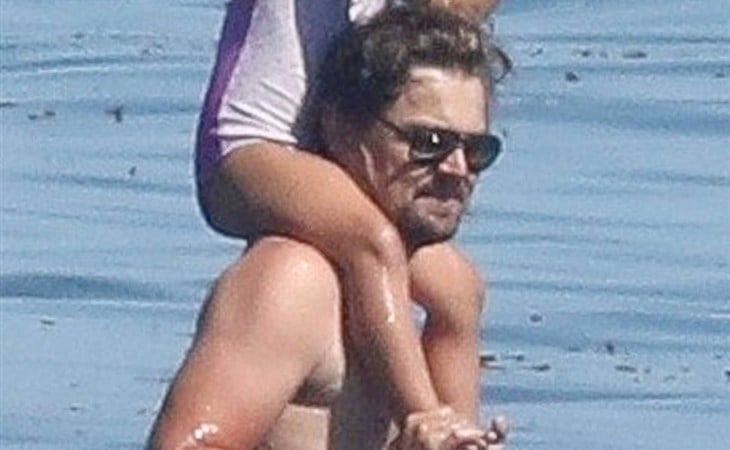 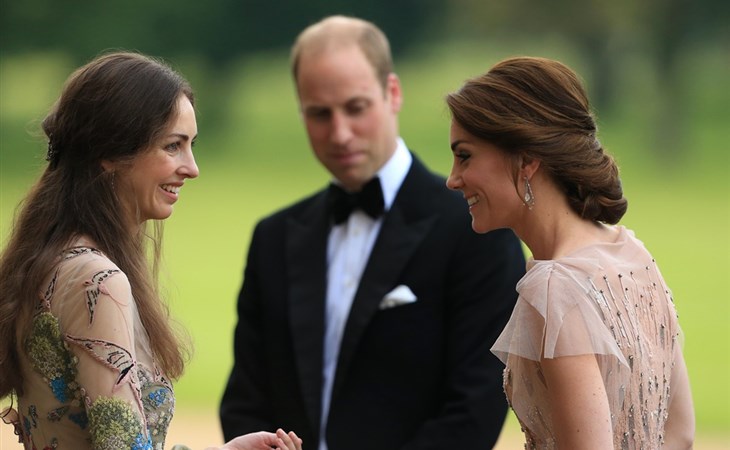 Julia Roberts at TIFF 2018 for Ben is Back and Homecoming

Courtney B Vance and Angela Basset at the 2016 Emmy Awards