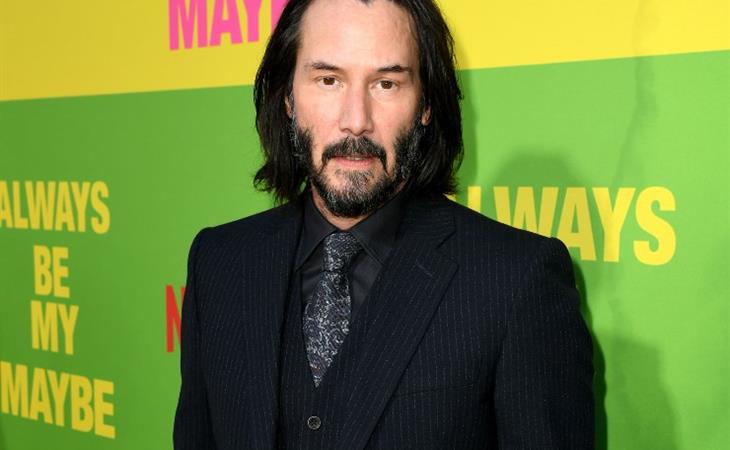 You know who we can’t stop talking about? And when I say “we”, I mean everyone online? Keanu Reeves. And it’s not because of John Wick. If John Wick 3 came out and made all the money it did, without the Always Be My Maybe follow-up, this wouldn’t be happening. All of this current Keanu obsession is because of Always Be My Maybe, a rom-com.

Not that Always Be My Maybe has made Keanu Reeves more famous – he was already the most famous, one of the few remaining Movie Stars, and the one we all know in our hearts who won’t ever let us down. That’s what it is, isn’t it?  At a time when just about anyone is capable of letting us down, for some reason we have the faith that Keanu won’t. And it’s because he’s never promised us anything.

This is what Naomi Fry is writing about in her piece for The New Yorker that has everyone all in their feelings. And it’s an EXCELLENT title: “Keanu Reeves Is Too Good For This World”.

Jumping off the popularity of the article, the magazine then put out a call for people to share their personal Keanu stories. So now Keanu is like Bill Murray – except where Bill Murray stories are all about his weird randomness, Keanu stories focus on his kindness. Somehow he managed to not be infected by Hollywood’s narcissism-asshole virus.

In other Keanu news, the memes just keep coming – all of them, obviously, related to the scene in Always Be My Maybe where he walks into the restaurant. Now it’s about which song best suits his strut.

Here are my two favourites, mostly because I love a good 80s ballad but also because both of these songs came out in 1986 – and so did River’s Edge:

(i just) died in your arms tonight - cutting crew pic.twitter.com/86IC0U5qRi

take my breath away - berlin pic.twitter.com/Op8inL7qH2

WHYYYYY isn’t this line getting more love? Keanu came up with that joke himself! Every time I watch it (I’ve seen it now 3 times, OK?) and he’s listing off the names, I laugh even harder than the time before.

The man who embraces his excellent everythingness shines greater than any. To Keanu! 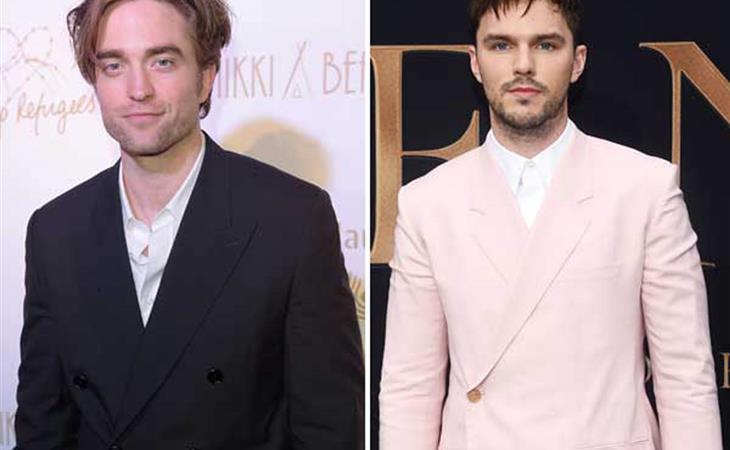 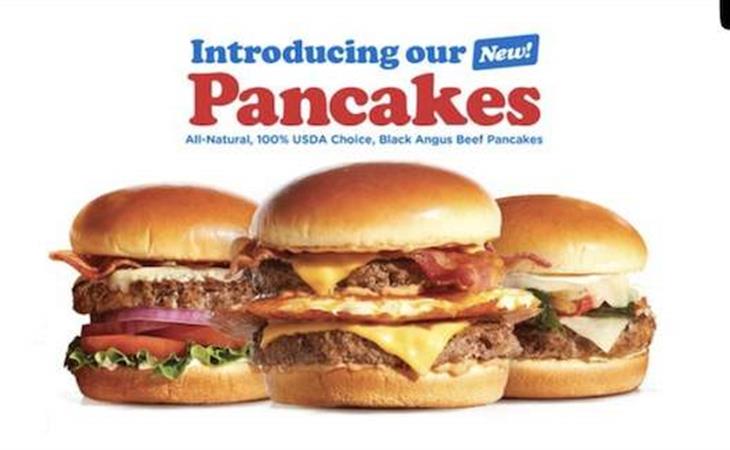