Amid the ongoing invasion of Ukraine, movie studios finally pulled their upcoming films from release in Russia. Disney did it first, followed by Warner Brothers yanking The Batman’s upcoming release, then Sony pulled Morbius, and so on. Cannes is also “blocking” Russian delegations unless and until the invasion ends, and the International Emmy Academy removed Mikhail Solodovnikov, who runs a Russian-owned media company connected to RT, the Russian state network, from its board. These are hardly the most devastating sanctions Russia and its affiliates have and will face, and in no way is this the most important facet of the conflict, but it does show that business as usual will not continue.

Of course, the move comes after the EU ejected Russia from SWIFT, the economic pact that makes exchanging revenue easier across borders. Without Russia in SWIFT, studios wouldn’t have a way to get their share of Russian revenue from their theatrical releases, so it literally costs the studios nothing to take a stand this week, as opposed to last week, since the money is, essentially, already a moot point. But at least they finally did it and canceled the upcoming Russian releases. Again, not the most important thing by any means, but if you have even a little pressure to bring to bear on Russia, now is the time to wield it. Cancelling new movies won’t have the impact that, say, restricting Apple services will, but cultural isolation is an old tool in the international relations bucket. It’s a minor inconvenience, but it is an inconvenience, and those start to add up over time.

It's been difficult the last week to watch these events unfolding and try to focus on other stuff, as if any of this is even minorly relevant in the face of the conflict and resulting humanitarian crisis unfolding in Ukraine. It’s frustrating to merely watch as so many people act with such courage but also suffer these consequences they did not ask for. If you’re looking for an outlet for that frustration, the World Central Kitchen is dishing up meals to refugees at the Ukrainian border, and you can donate here. NPR has compiled a list of NGOs operating in and around Ukraine for varying types of refugee relief. Otherwise, we’ve just got a world’s worth of frustrated hope that this conflict ends soon, with a free and independent Ukraine still standing. 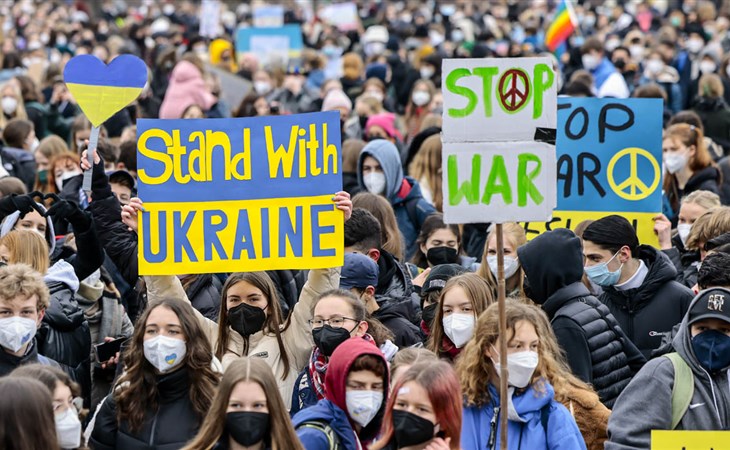 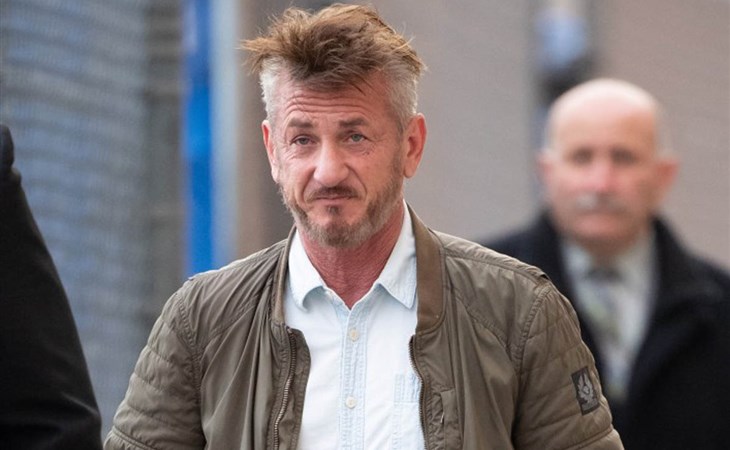