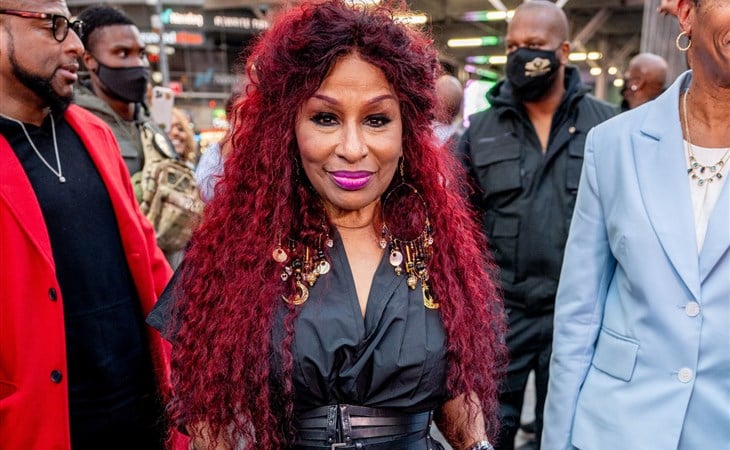 Chaka Khan is not here for Auto-Tune

Music legend and ten-time Grammy winner Chaka Khan is taking the new generation of artists to task over the commonly used pitch-correcting tool, Auto-Tune. At a cancer research fundraiser this week, she told Page Six that artists who use it would be better off seeking employment at the post office.

I am always here for some shade, and my favourite shade has often come from legends like Chaka Khan. But in this case, it’s both shade and a thought-provoking and nuanced observation. And her remarks point to a larger discussion about musical evolution, sound, and personal preference.

The thing is, Auto-Tune is not that new. It’s not this software that came onto the scene in the last five years. It was actually created back in 1998 by a guy named Dr. Andy Hildebrand. And it became hugely popular because Cher’s song Believe was the first song featuring Auto-Tune to be released.

Initially, Hildebrand set out to create this software that allowed musicians to discreetly adjust their pitches. It could be used in such a subtle way that no one would know there was any additional work done to make any given record sound different. So imagine his surprise when artists like T-Pain began using it in a way that was super obvious.

Most people are of the school of thought that if an artist uses Auto-Tune, it’s to cover up the fact that they can’t sing. But a lot of artists who are known to use it actually have great voices. I still remember this video catching what felt like the entire Twitterverse off guard because people realized T-Pain actually sounded great without Auto-Tune. And this came after he was dragged for years over his use of it. But the fact that he continued to use it despite the backlash points to the fact that he had a very specific sound in mind that he wanted to put out, and it included the use of Auto-Tune.

So how would a legend like Chaka Khan reconcile that? He’s a talented musician, and he has natural abilities. But his artistic expression and creative decisions differ from hers. Does that make him less talented? Does it make him less of a musician?

Back in 2009, Hildebrand answered questions about the software from the public, and many engineering students were curious about what he had created and the logistics of it. When asked if there was any genre that pervasively uses the software and whether it’s possible to discern the difference between an Auto-Tuned song, he had this to say:

“Auto-Tune is pervasively used, often just to touch up a note or two in a song. When used without excess, it's difficult to notice Auto-Tune's presence. However, being a trained musician, it's clear to me that if every note of a singer's performance is in tune, Auto-Tune has been used,” he said.

And perhaps that is at the core of Chaka Khan’s message. She is a trained musician. She can hear this stuff – and it probably sounds entirely different to her than it does to the everyday listener. But what happens in cases where famed musicians are accused of “cheating”, so to speak, when they, in fact, haven’t?

Back in 2016, Bruno Mars was accused of lip-syncing on X Factor. He vehemently denied the claims, saying he has “never” lip-synced.

“I was reading something about [me] miming. Which is… well, you can say anything you want about me or my music, or make any kind of joke you want, but that to me is like, well, I’m going to get extremely insulted.”

He went on to blast the naysayers for not understanding how hard he and his team rehearse. Something similar happened with Ariana Grande, who was accused of not singing live. She took the commenter to task on Instagram.

You can see the negative implications that come from being perceived as a musician who takes shortcuts and the desperation from artists to distinguish themselves from the artists who do. It makes Khan’s point, which at its core is about the rarity of being a skilled singer and performer, a bit easier to comprehend.

Hildebrand posed an interesting question about the idea of artists cheating in his Q&A with Nova.

"We didn't intend non-artistic uses of Auto-Tune. Pop music is entertainment, like movies. Is the actor who plays Batman "cheating" because he can't really fly?"

We know Chaka Khan was referring to the people who depend on Auto-Tune to make music – and to make music that sounds good. It often comes from the people who can perhaps sing in a studio, but can’t perform live. And I think the reason she’s so upfront about her stance is because in her day, you didn’t have that backup (no pun intended).

Despite the popularity of the software, there are still a ton of singers who refuse to use it. Stars like Celine Dion, Alicia Keys, Kelly Clarkson and of course, Ariana Grande – who actually collaborated with Khan and was deemed “alright” by the legend.

Perhaps if Khan had it her way, musicians would have to be filtered through a system that allows only the ones who have natural capabilities to make it into the mainstream music scene, then make their artistic and creative decisions as they wish. But who knows if that would be enough? 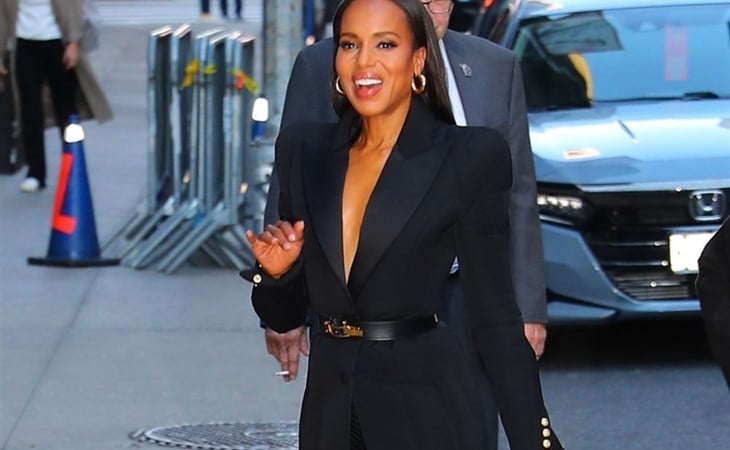 Outfits of the Week: Kerry, Michaela, and Olivia 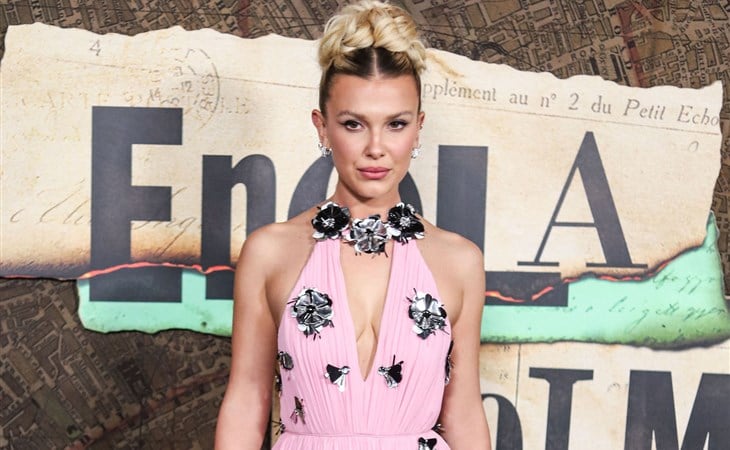