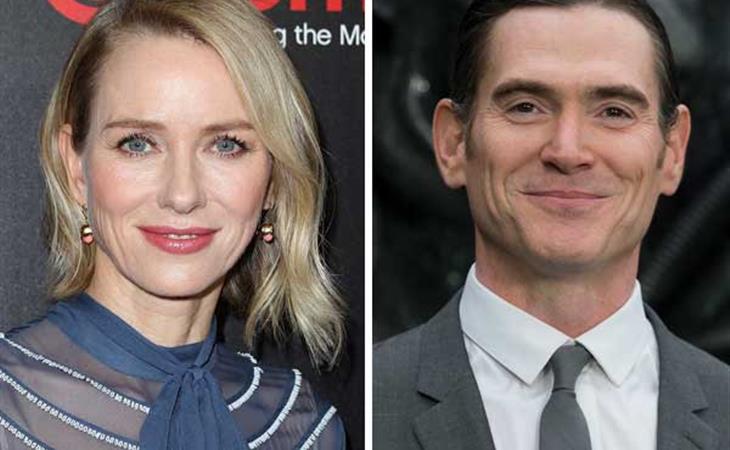 I like saying the name Billy Crudup. Crew-Dupp. I wonder if Billy Crudup introduces him as Billy. Hi, I’m Billy. Or is it Bill? Anyway, Page Six broke the news last night that Billy and Naomi Watts are dating. They were seen in New York holding hands at a café. Following Page Six’s report, PEOPLE followed this afternoon with a confirmation from one of their own sources. And they were papped while out for a walk together too.

Naomi and Billy have known each other for years. Here’s a shot of them, with her ex Liev Schreiber and Eva Mendes, back in 2009. 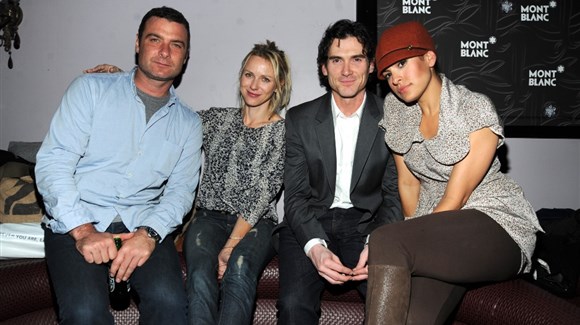 More recently they worked together on Gypsy, now streaming on Netflix. I’ve watched the first episode and liked it OK, although I’m not vibrating to queue up more episodes. But the tone of the series of taut, with an undercurrent of sexual energy, and I wonder if that was part of the chemistry on set, if that was the vibe that brought them together.

It’s been almost a year since Naomi and Liev announced their split, strategically the same week that World War Brange erupted, which is why there was less drama around their breakup than there could have been. For years, though, there were always rumours here and there about Liev’s fidelity, the same word you associate with any gossip about Billy Crudup. Right? If there’s only one gossip story you know about Billy Crudup it’s to do with how he left Mary Louise Parker, who was pregnant with their child, to be with Claire Danes. I don’t know anyone who doesn’t love Mary Louise Parker. I have a friend who calls her the “smart man’s sex symbol”. Sometimes I wonder if that affected Billy’s career. Because he’s a good actor, a very good actor. And he has the looks too. Did the momentum seem to stall when he and Claire hooked up? The rare case of cheating hurting a man’s career more than a woman’s?

Naomi and Billy are practically the same age. They both have children. They’re both New York based. Their careers are well-matched in that she may be more high profile but he works just as much. I don’t think I hate this. At all. 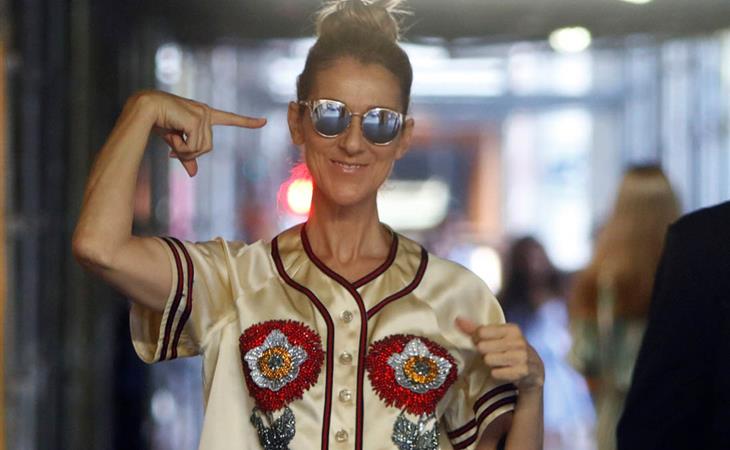 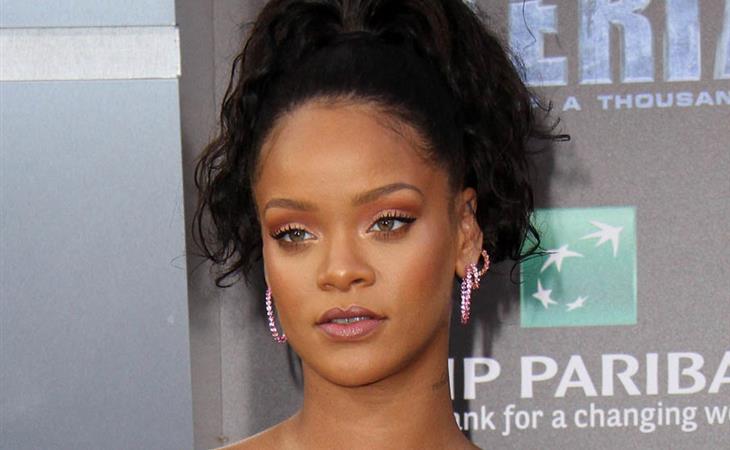