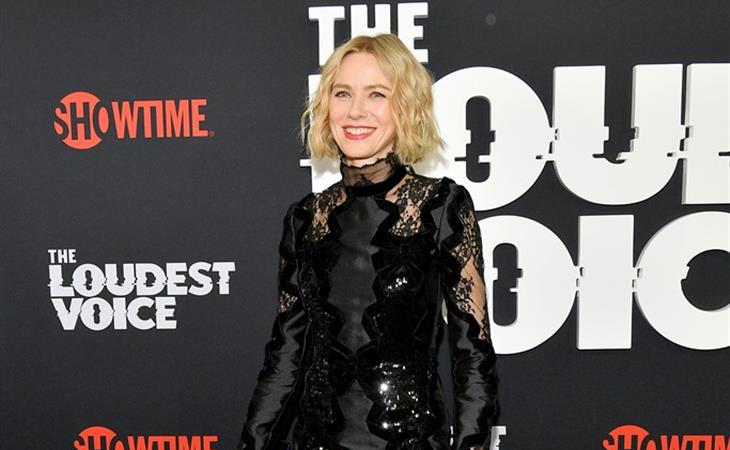 On my web travels the last couple of weeks, I’ve scrolled past several headlines about Tori Spelling and Dean McDermott and their sex life. Is it just that we’re nearing the holidays in both Canada and the US and it’s slow? What’s going on here? Why is there a surge in Tori and Dean and their sexual histories? (Dlisted)

Have you heard of the Squatty Potty? It’s supposed to help you poo. Since I have always had problems pooing, which is something I’ve been sharing with all of you for 15 years now, and trust me, I’ve tried it all. I’ve even tried the Squatty Potty and I get why it works for some. It does not, however, work for me – because I’m short and I have short legs and sitting in Squatty Position doesn’t change much of an angle for me. I would basically need two of them stacked on top of each other. (Cele|bitchy)

Something isn’t quite right with how this black dress is fitting on Naomi Watts. I agree with the Fug Girls about the lace windows along her thighs. But also, I think it all just might be too heavy up top – and I rarely complain about a high collar. It’s the combination of the collar with allllllll that black paneling, which I also rarely complain about. But there’s an imbalance happening here in the design that isn’t having the desired effect. (Go Fug Yourself)

Kayleigh Donaldson is right: politicians, a certain British politican in particular, are using the paparazzi, like celebrities, as communication tools. Paris Hilton goes to church after jail. The Kardashians do it every day. Actors show up at the grocery store. You know, you’ve seen it. That said, this isn’t totally new – here in Canada, our Prime Minister jogged through a prom and had his photo taken with the students as a photographer happened to be there, and some members of the media were like… was this really a happy coincidence. That said, at the time, the PM wasn’t juuuuuust involved in a scandal where the cops were called about a screaming match at his home. (Pajiba)

You know that thing that happens when you’re talking about something, like buying plane tickets, and then you check your phone and suddenly you see links to where you can book your flights? Has that ever happened to you? Does it happen to you on Instagram? Gayle King wanted to know and challenged the head of Instagram on it. (TMZ)

If you haven’t already, read Allison P Davis’s latest piece on Babe.net. If you have already, read it again. It’s a fascinating profile. But it’s also just excellent f-cking writing, as usual, by an excellent writer. (The Cut) 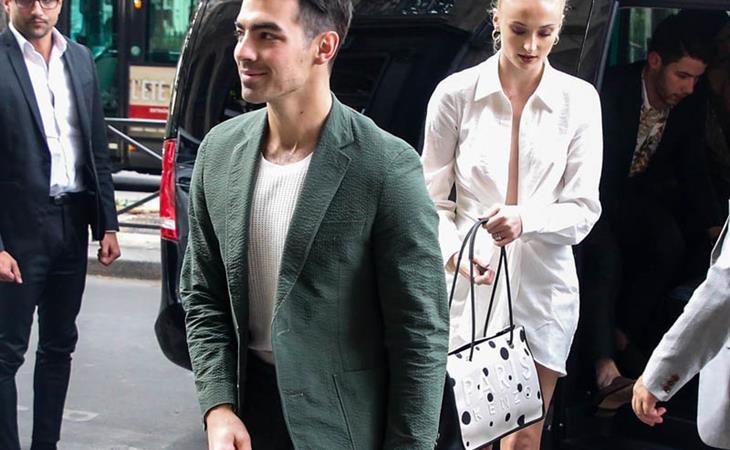 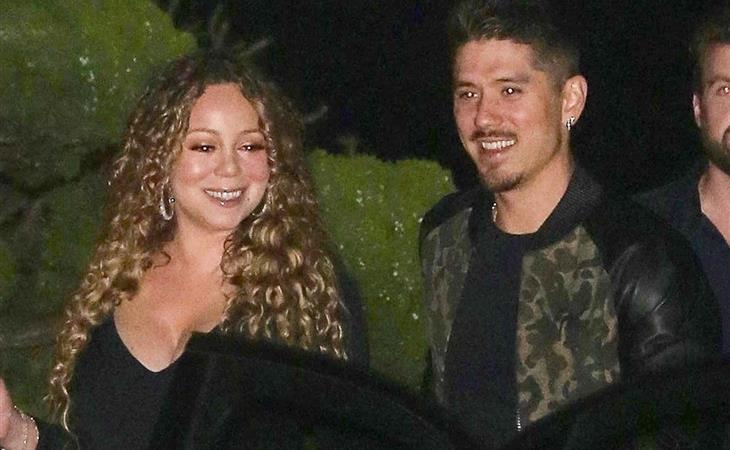