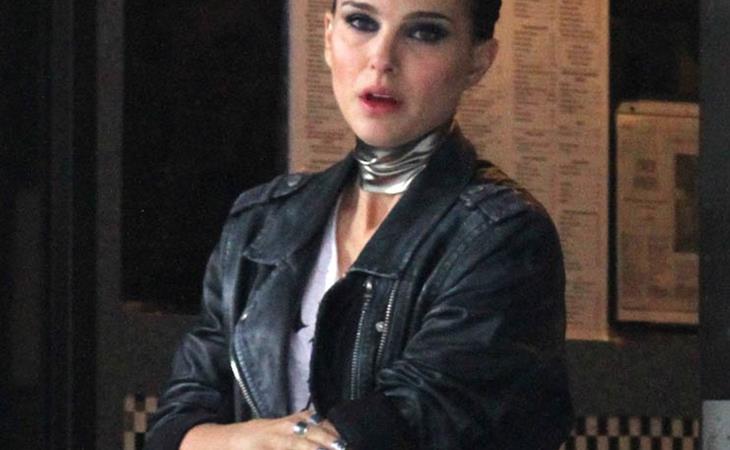 Natalie Portman is currently in New York shooting a new film called Vox Lux. She plays Celeste who per Variety “rises from the ashes of a major national tragedy to pop superstardom. The film spans 15 years and traces important cultural moments from the singer’s perspective, starting in 1999 and ending in the present day.” Jude Law is also in this movie.

And I think I might be excited about it, but not because of Jude Law. And not just because of how they’re styling Natalie which I’m totally into, especially this hairstyle. It’s meant to look like a crewcut, right? At the front and on the top? She has long hair so they’ve slicked the sides back tight and put it into a twist at the back. Which, as far as I’m concerned now, is the only way to do a twist. This is not the same as a cheesy wedding twist.

Natalie was actually not the first to be cast in this role. Originally it was supposed to be Rooney Mara. Do you see Natalie Portman and Rooney Mara as being right for the same parts? I don’t think I’ve ever thought of them before in the same conversation…but now, actually, the way the character is described, as a woman who goes from tragedy to celebrity, I’m totally down for Natalie here. Given her background and how long she’s been in the industry, there might even be an extra layer she can bring to it.

Vox Lux has been described as a “musical” with Sia providing the soundtrack. So Natalie will be doing some singing. And, since she plays a pop star, she’ll be doing some music video performing. Which she’s pretty good at on SNL. If she’s a pop superstar, those videos will have be straight up spectacles. OK so now I’m even more interested. 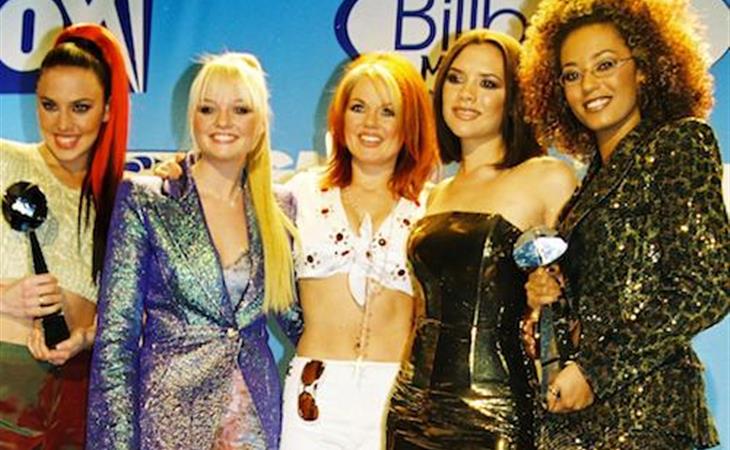 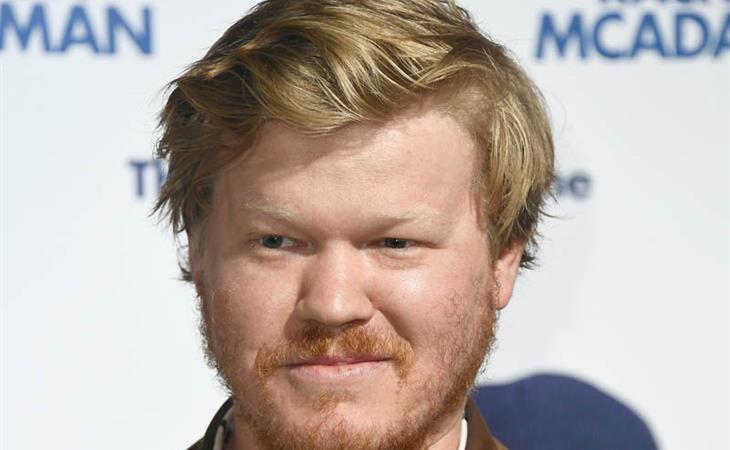