If you’ve been visiting this blog regularly over the last 15 years, maybe you’re tired of me evangelising about YA books. I’m not sorry about this. My favourite book, period, of 2017 was Angie Thomas’s The Hate U Give. One of my favourite books of all time, period, is Rainbow Rowell’s Eleanor & Park. The Hate U Give has been adapted into a movie which comes out in October, just in time for award season. Eleanor & Park was at one point acquired by Dreamworks but the rights went back to Rainbow in 2016 and every few months or so Duana and I look at each other in frustration because Eleanor & Park is such a wonderful story and Hollywood is stupid if it can’t get its sh-t together and make it happen.

Netflix, however, is not too stupid to recognise the value in Jenny Han’s YA series To All The Boys I’ve Loved Before. Lara Jean writes secret letters to her crushes that are not meant to be read by anyone but, of course, somehow those letters get out. And it’s mortifying. It’s also high school where mortification is to be avoided at all cost. So it’s a teen rom-com, which is never a problem, and it’s a teen rom-com with an Asian girl in the lead which shouldn’t be a problem but, you know, Hollywood’s been known to find ways to make that a problem, like the time Emma Stone played a character called Allison Ng in Aloha.

I interviewed Jenny Han for etalk last year. She’s amazing. She’s funny and smart and stylish and goofy and she told me at the time that, though she couldn’t confirm that the movie was happening, there was no way she was going to allow her work to be whitewashed, that Lara Jean, who is played in the film by Lana Condor, had to seen as she was written – a young Asian American girl in the romantic lead. Jenny Han clearly got what she wanted. Jenny Han showed her work.

To All The Boys I’ve Loved Before premieres on Netflix on August 17. A trailer for the movie was released yesterday. It’s ADORABLE. By the way, August 17 was supposed to be the release date for Crazy Rich Asians. That’s been pushed up by two days to August 15. Back to back rom-coms with Asians in primary roles, all of it happening in the same week? My heart. I don’t know how I’m going to recover. 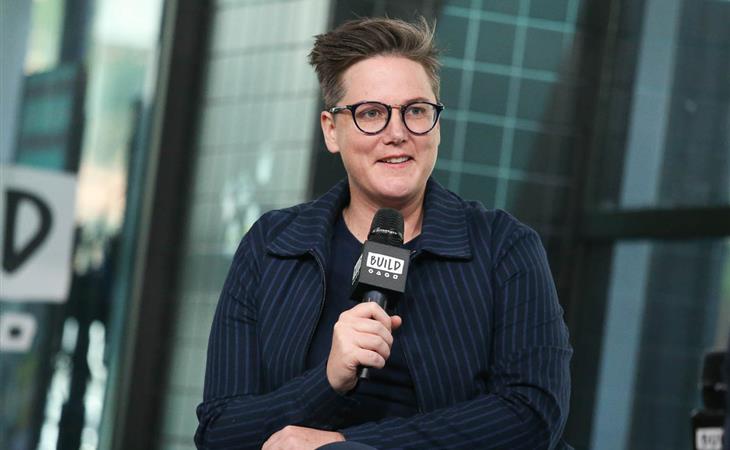 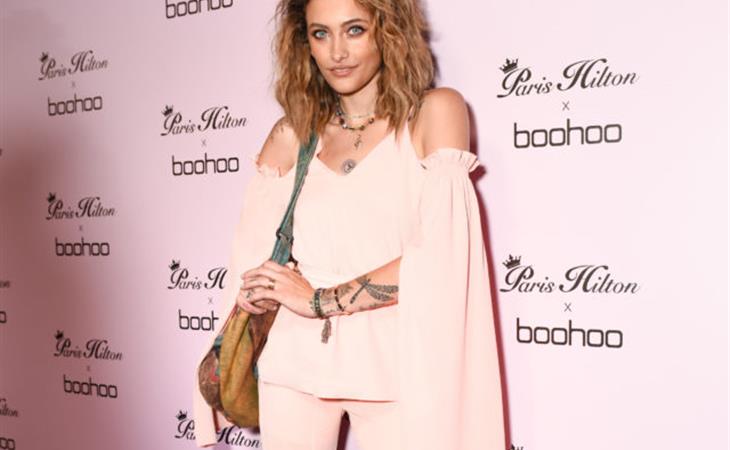